May 16, 2011No CommentsCzech republic, Prague

A lot of people (me including) say that you should never do a HDR shot of a person. But from time to time, it’s good to try it :). I took three shots, but the alinement’s was not possible. So I did a single exposure HDR, mostly to lighten his face (as it was in a shadow) and add more texture to the whole photo. I also decided to go with a B&W here, to give it a more “pencil drawn” look and to make it even more about the different textures.

This photo was taken at the Karl’s Bridge in Prague. 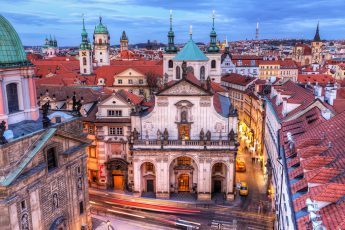 View from the Charles Bridge tower 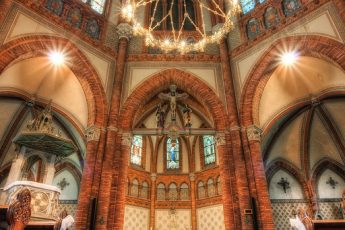 Church of the Visitation of the Virgin Mary

October 11, 2011
« Previous post
Inside the Cathedral of St. Peter And Paul in Brno
Next post »
Side street in Old town