Take more than a single shot 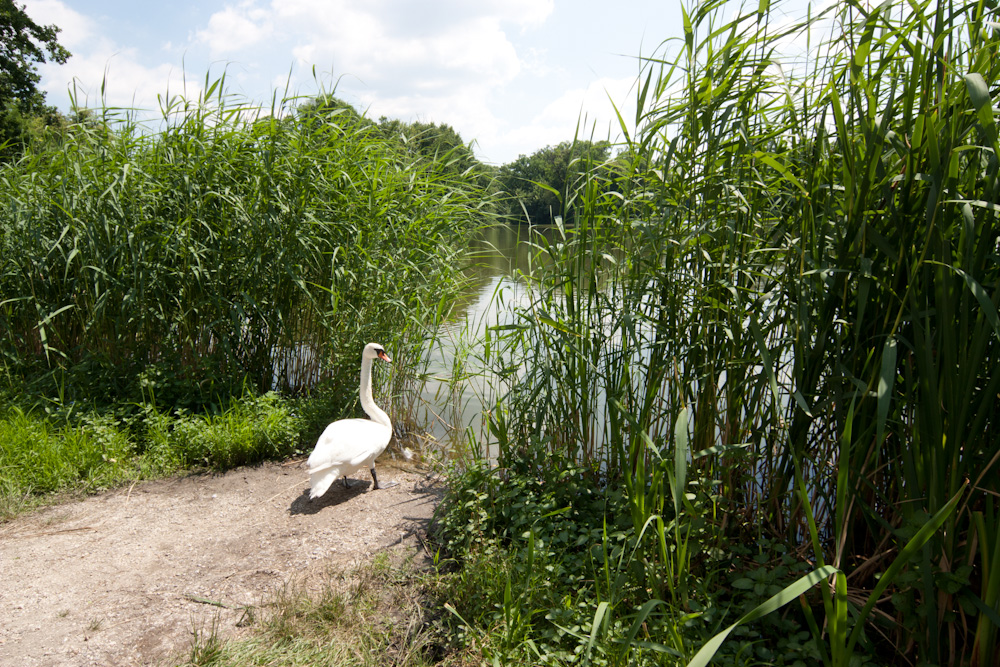 Something more about the swan photo. The creation of this HDR was not as straightforward as it should be. I had no problems with the swan, which was standing perfectly still, but with the wind, which moved the foliage quite heavily. So when I combined the three shots, there was so much ghosting, that I abandoned any attempts to repair them right away. So what I ended up doing was:

Doing it this way, I had my HDR details, had no overexposed areas (the swan was totally white :) ) and no ghosting in my final photo.

So my advice is, even when you don’t think that the shots will ever align, take more than one, it can help you with the final HDR.

Check out the original 0EV shot on the right :)

You wouldn’t believe that this was taken with a wide angle lens, from a tripod :). I was standing so close, but the swan didn’t moved at all for a minute, and when I took the shot it went into the water. It really looked, like it was just posing for the shot :)

I went a little stronger on the HDR processing than usually, but as I was editing the photo I saw a certain painterly look to it, so I went with it.

HDR from a single RAW (few parts from a second) taken with Canon 450D with Sigma 10-20mm lens, from a tripod. 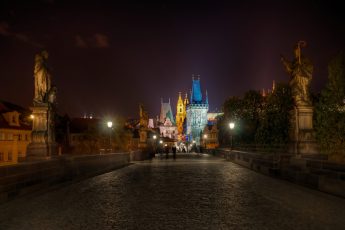 Ghosts on the Karl's Bridge 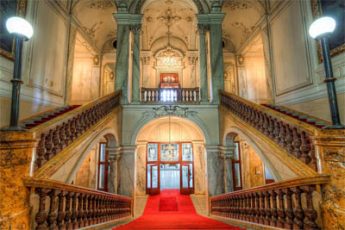 Running up the stairs 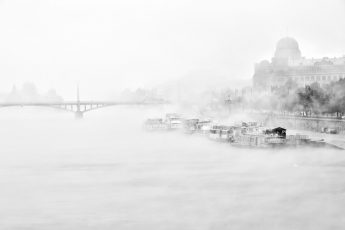