Can you install it more than once?

Few days ago I ordered a new Surface Pro 4, and while doing so, I had a thought. Can I install the programs I use (the whole list here) on multiple computers at once? Will I be able to use them without having to purchase a second copy? So I started searching, and here are my results. I’m also including links to the sources where I found the information, regarding the particular software.

These programs are free, so there is no limitation on how many computers they can be installed

As you can get these only as a subscription from Adobe Creative cloud, the same limitations are on all of them. A single license for Adobe software lets you install it on two computers at once. Actually, you can install it on as many as you want, but only two can be activated by Adobe at the same time. If you want to activate another one, you first have to deactivate one (source).

The license allows for the program to be installed on two computers, as long as they are not used simultaneously (source).

There is no limitation here, and for your own use, you can install Photomatix pro on all your computers. To be exact, on all computers, that you personally use (source).

For the whole collection of Nik plugins, there are similar rules as by others. You are allowed to install them on up to two computers, and if you want to put them on another one, you first have to remove one of those installations (source).

Same as by Nik Collection, Topaz Collection can be installed on up to two computers at the same time (source). (update: since Nik collection is free now, you can install it as much as you want)

The Macphun creative kit can be activated on up to 5 computers, of course Mac OS only (source).

The trend continues here, with a purchase of an Imagenomic plugin, you will have the right to install it on two computers simultaneously (source).

This is a bit more complicated. From what I found, if you are on their subscription plan, you can use it on up to 5 computers. If you just bought it, you can use it only on one (and there should be versions that are for 2 somewhere). You can check out this discussion about this.

All licenses bought from Kolor are meant as a single-station licenses, but Kolor tolerates the installation of their software on multiple computers, as long their are all for the same single user (source).

A personal license here is valid for up to three installations, as long they are all used by the user it was licensed to. For multiple users, a different license is required (source).

These are not really software, but actions, and as such, there is no real limitation. Still, I would suggest you support the creators, and only use them on the computers you use.

For this one I have not yet been able to find any information, still looking into that.

Overall, almost all the software can be installed at least on two computers, as long as you are the one person that uses it. I presume it is mostly to accommodate people who use a desktop and a laptop together, so they can have it on both systems.

For the links and more info on all the programs, please visit the What software I use article. 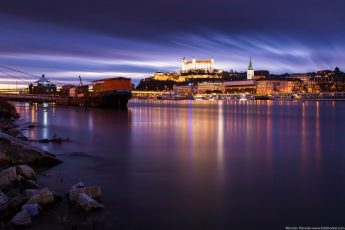 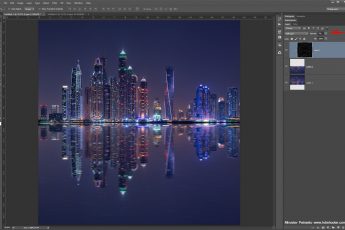 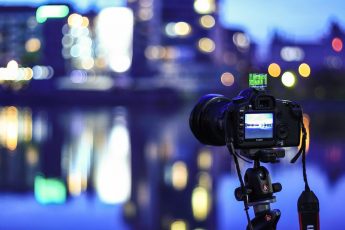