There are many things that can help you in times when no tripods are allowed, and today I will take a look at one of those, a tablet top tripod. Specifically, this is one from Manfrotto, the MTT2-P02 (this model is not so available anymore, but you can find a black version Manfrotto 709B quite easily).

This, and most other, tabletop tripods are meant to be used with smaller, mostly compact cameras. But since this one is made from metal, it can easily hold much bigger weight than a compact camera.

With this Manfrotto one, I used up to a Canon 5D mark II with a 24-70mm f2.8 lens. It was even easier with the Sony a7R, as that moves the camera more back and it balances better. The only adjustment I needed to do, is to make sure one of the legs of the tripod is under the lens, so it can’t tilt over.

I would not suggest using this tripod with a heavy camera and putting the camera in some crazy angles. Leveled is the most stable orientation one gets, and one should mostly stick with it. This table tripod can be directly attached to a camera or you can attach a clamp first, and then use your regular quick release. Actually using a L bracket with it is much easier, as you normally cant really rotate a big camera vertically. There just isn’t enough room before bumping into the legs.

The included ball head is tiny. So when you loosen it, the camera falls over instantly. So one has to hold it before doing so. It has a slit on the side for vertical orientation, but as mentioned, that is not that useful when using a bigger camera.

I did quite a lot of photos from this mini table tripod. I even did some panoramas and vertoramas from it. It’s great when you are not allowed to use a regular tripod, or you are faced with maybe a small wall, where you cant put the regural tripod on. It really is helpful, and it, or a similar table tripod should be a part of you equipment. 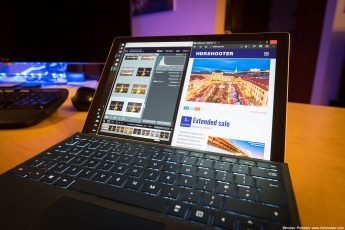 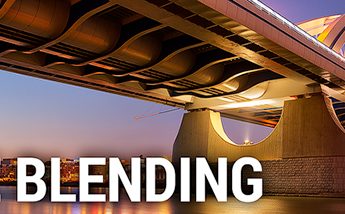 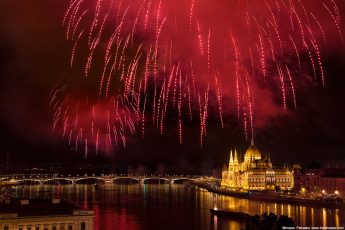