You may have noticed that some of my reviews start with a note, that I was a backer of the product on Kickstarter. For those unfamiliar, Kickstarter is a crowd-funding site, where companies and people present products they want to produce and people fund them with the start money they require for it. In reward, they usually get the product specified.

And since they are many products there specifically for photographers, I thought that today I will share few thoughts and points about Kickstarter and the campaigns there, that one should know before backing any. And if you are curious, I personally backed 19 projects so far.

1. Kickstarter is not a store
Many people who first time try Kickstarter are misinformed what it is. You are not buying a product, you are investing into a company. There is always a chance that you will get nothing. In the past, even bigger companies had problems fulfilling promises. The best is to be aware of this right from the start.

2. Delays will happen
Even good planed Kickstarter campaigns have delays. If you see that a date is promised when the product will be shipped, immediately add 2 months to it. That around the average I seen by most campaigns that delivered their products. Never ever expect that you will get your product on an exact date. Just right now, one of the projects I backed is 6 months late, and one is around 2 years.

3. Avoid big promises
Be careful when the project promises too much. Especially if its a companies first campaign. If I see a company like Peak Design, that had many successful campaigns, which delivered on time, I’m not worried. If I see a one man company promising too much, I rather stay away.

4. Bid early
If you know you want something, bid early. Most campaigns offer a so called early bird reward, where you can get the same reward for less (still, remember this is not a shop). So if you bid early, and all works as it should, you get the reward for less. And since the money is not collected right away, you still will have 30 to 60 days to cancel you pledge.

5. Look at comments and other projects
When the company has multiple campaigns on Kickstarter, is always great to check out the other ones, to see how it did. If you see that they have project with only unhappy comments and not delivered promises, you should avoid them.

6. Expect changes
Products on Kickstarter are usually still in the development process. There may be small and there may be big changes. Sometime you can even influence them if you message the developer or leave a good comment.

7. Don’t expect many updates
I’m not sure why some backers get crazy nervous when there is not an update from the company every second day. One update every month is more than enough. You don’t really need that many details, and bothering people with stupid comments when they try to work is not helping anything. If there is no update for a longer time, it can mean problems, but it can also mean nothing. Crying wolf too soon can only damage the project and can end worse for you in the end. To the same point, if a company promises and update and its 5 minutes late, please don’t start asking for it.

8. Take postage and taxes into account
This is similar to online shopping. Always take import taxes (if you are not in the country of the company) and postage into account. I skipped many projects just because the postage was same or even bigger than the product cost. Some companies get around the import taxes by posting from multiple locations, but you can’t be sure about that at the time of your pledge.

9. Check your pledge before the end
As the campaign ends, some companies offer cheaper options to drive more pledges. Also, there are always some cancellations, so you can have a chance to change you pledge for a cheaper one with the same reward.

And to end, stats for the 19 projects I backed. On 4 I canceled my pledge, I either found a better one, or changed my mind. 2 were unsuccessful. 6 delivered, with an average of around 2 months delay. One is 2 years overdue, but that was a game, and I did not had that great of expectations. And the other 6 should deliver this year. Two were delayed, by 2 and 6 months, but now should be already on the way, and others are still in production stage.

Kickstarter is a great site with great products, but before you pledge for one, know what you can expect and what can happen. Always. 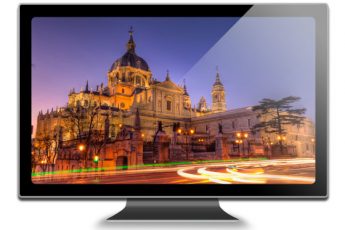 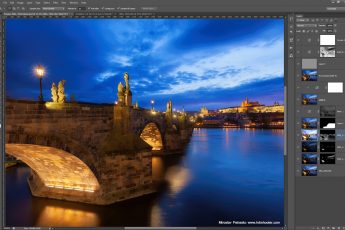 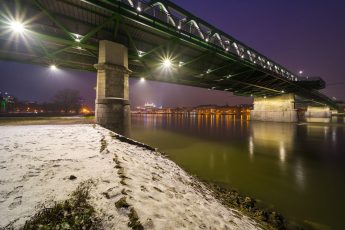 How to remove lens flares