The hole in the Messe Basel New Hall

The hole in the Messe Basel New Hall

I spend the last few days in Basel in Switzerland, and while I did not take that many photos, I did few. So let’s do today a bit of a more abstract photo. This one is of the Messe Basel New Hall which is very close to the city center. This building has this huge hole in it, that you can stand under. And that’s what I did. I used the 12mm lens, pointed it straight up, and somehow managed to align it pretty well. Maybe not exactly centered, but not far from it.

This is a blend of three exposures. Blended in Photoshop. Most of the edits were just to remove the tram cables I caught on one of the sides of the photos, as it is a really wide shot. 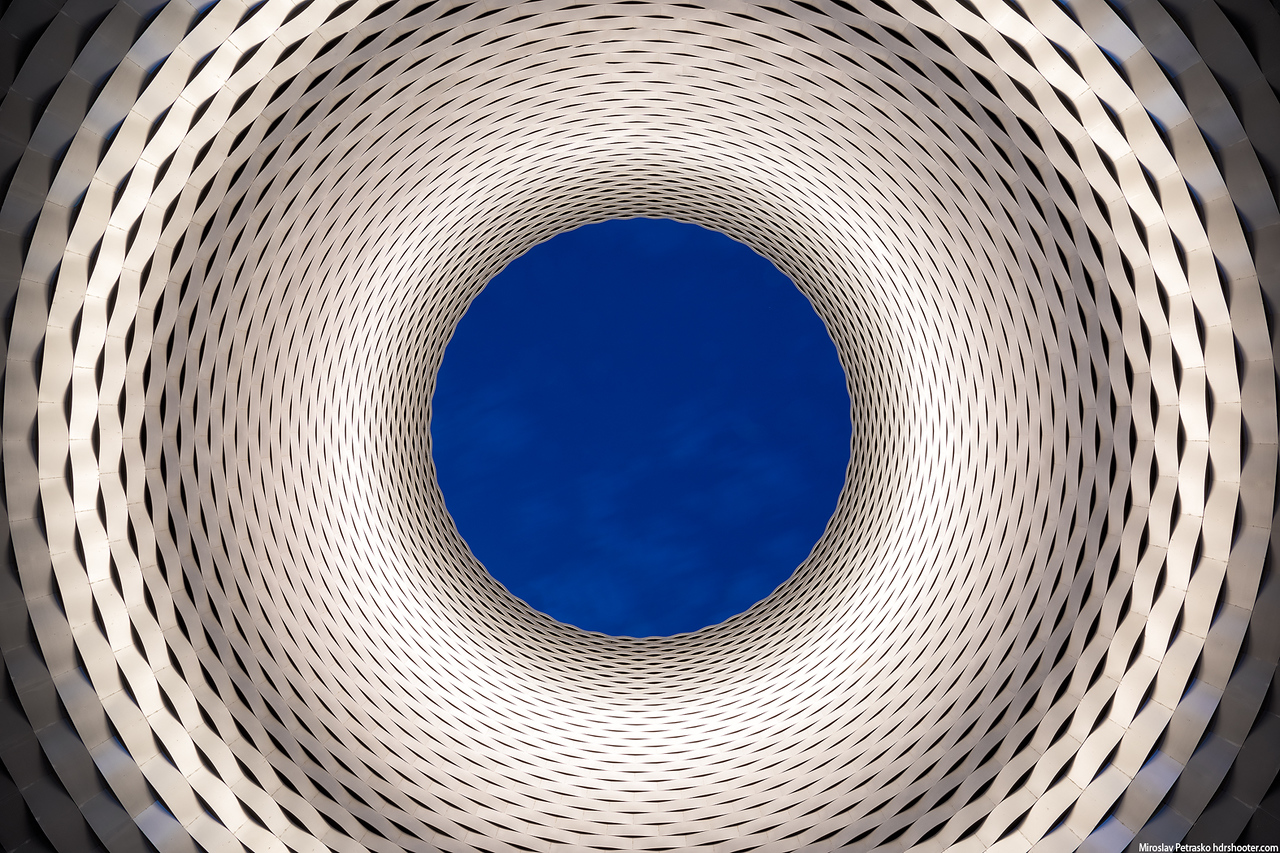 Looking at the photo, I really though how nice it would have been if a plane flown through while I was taking it. Of course that would not be possible, as the airport is quite far away. But Photoshop can help. I did not have a photo of a plane though, so I used one from Pexels, a site where you can get free to use stock photos. You can get the photo I used from here. 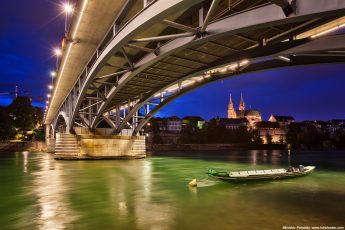 Under the bridge in Basel 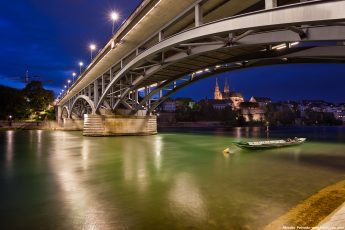 A different view of Munster 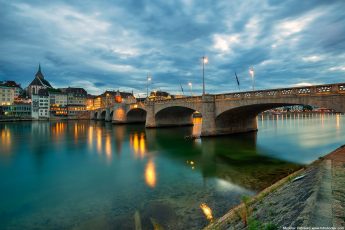 October 13, 2015
« Previous post
Little chapel next to Lago di Braies
Next post »
High up over the clouds