This photo was taken after a beautiful sunset which I spend taking photos in the woods (which I already shared on this blog :)), and we were on the way back. This was the great car we used to get there :). As this was taken some time after the sunset, the sky was this light blue which almost looked like white in the photos. I was thinking of making it more blue, but then decided against it. I left the car, the darkest part of the photo.

In this shot I really played with the distortion, which is created with a wide angle lens. The Camera was maybe 1m from the car at F18 to still keep it sharp. It almost looks like the car is bend :) 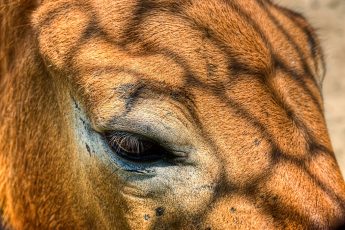 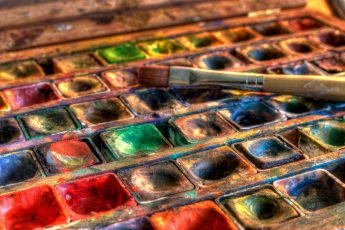 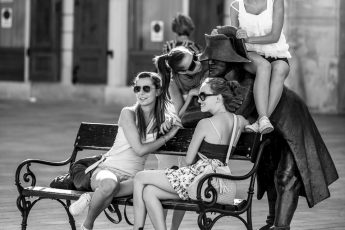