Recently I received my Radian time-lapse panning device form Alpine Labs. This was my first Kickstarter backing, but despite few months delays, it arrived. I’m actually very glad I switched to Radian from the Astro (a similar device, also on Kickstarter) as that haven’t reached even production yet. After unpacking, I was very surprised how small and light the Radian is. You would think that it will not be able to move your camera at all. But it does.

Here is what everything was in my package. I went for the Vertical Radian package, as I also wanted the L-bracket for shooting vertical sequences. 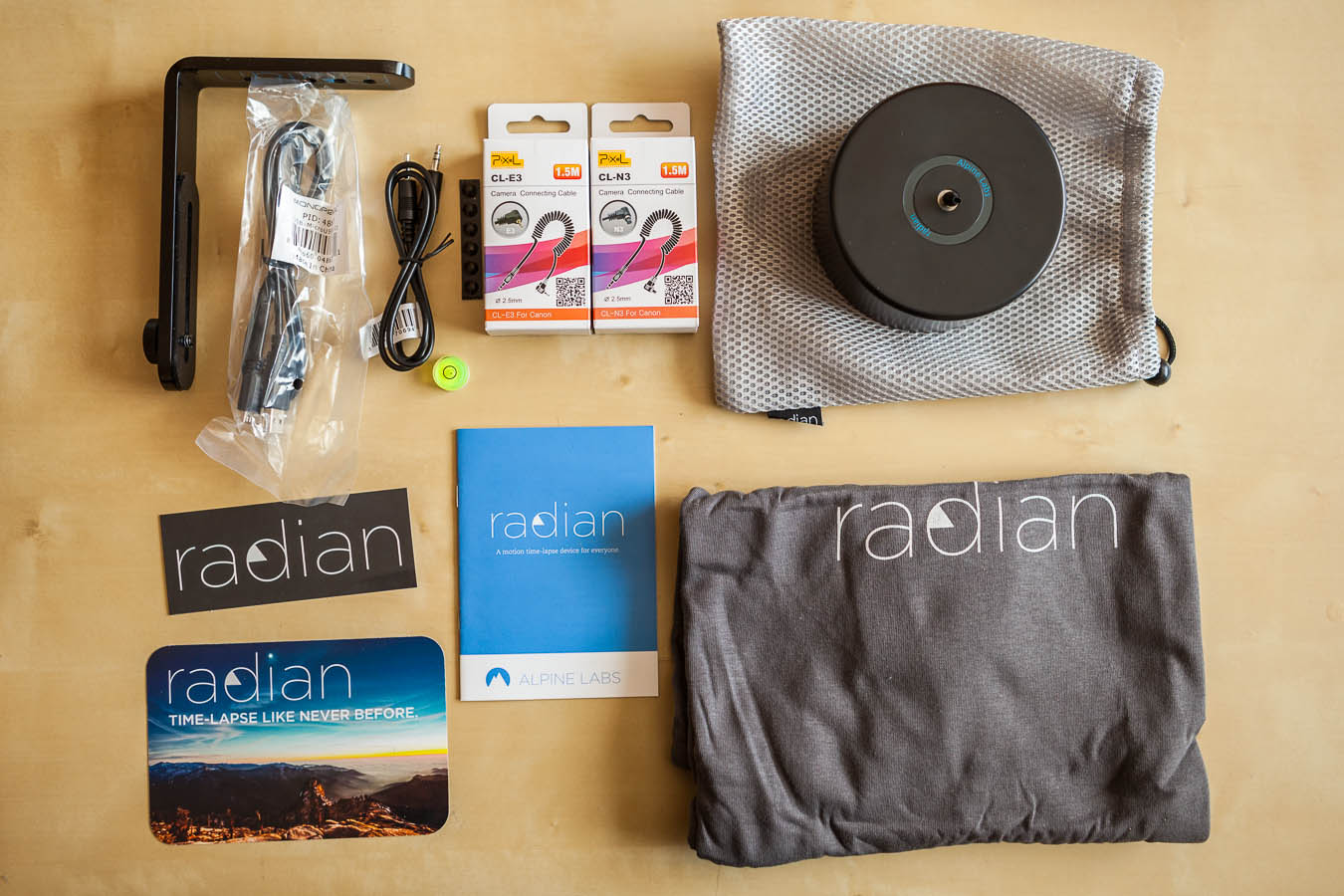 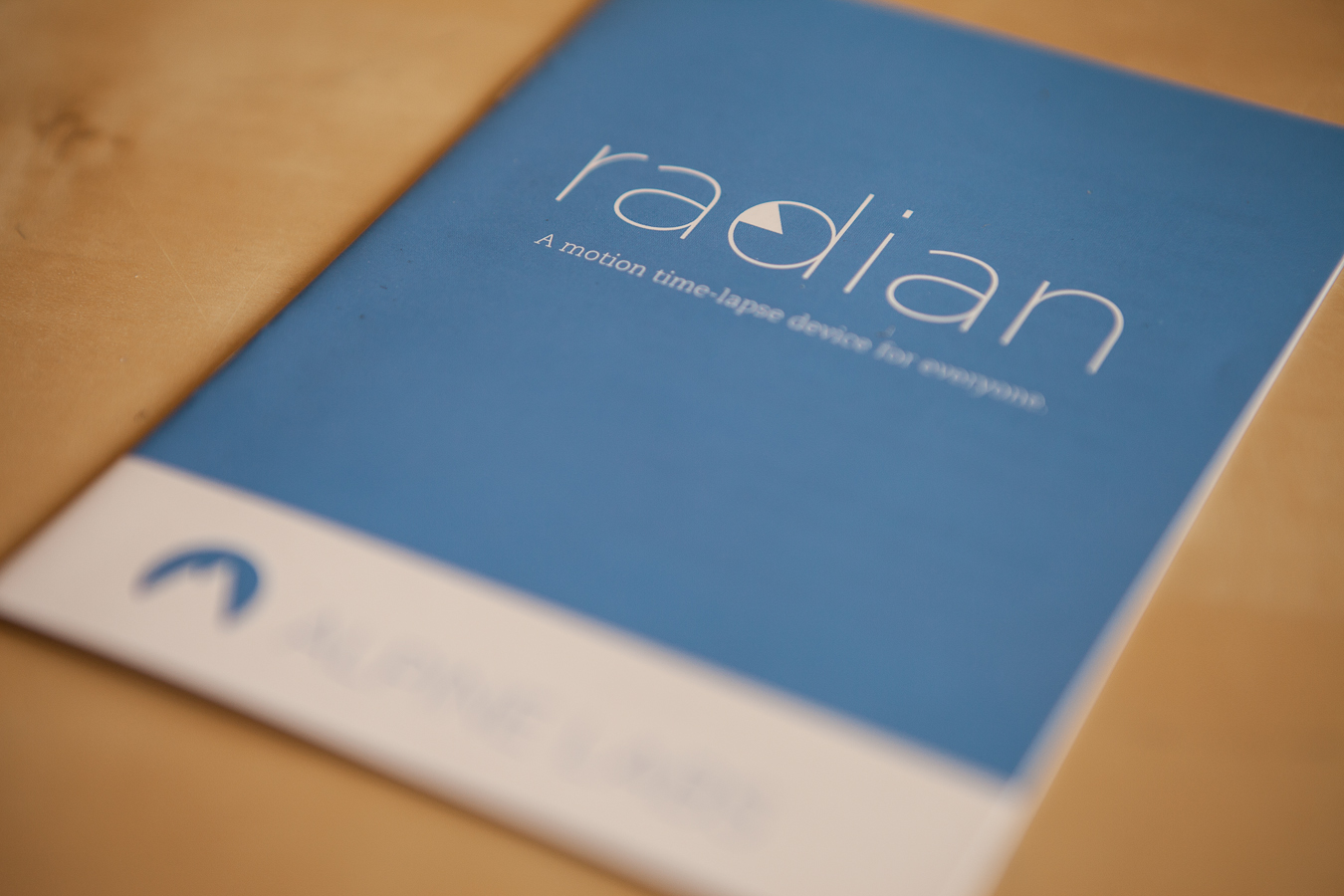 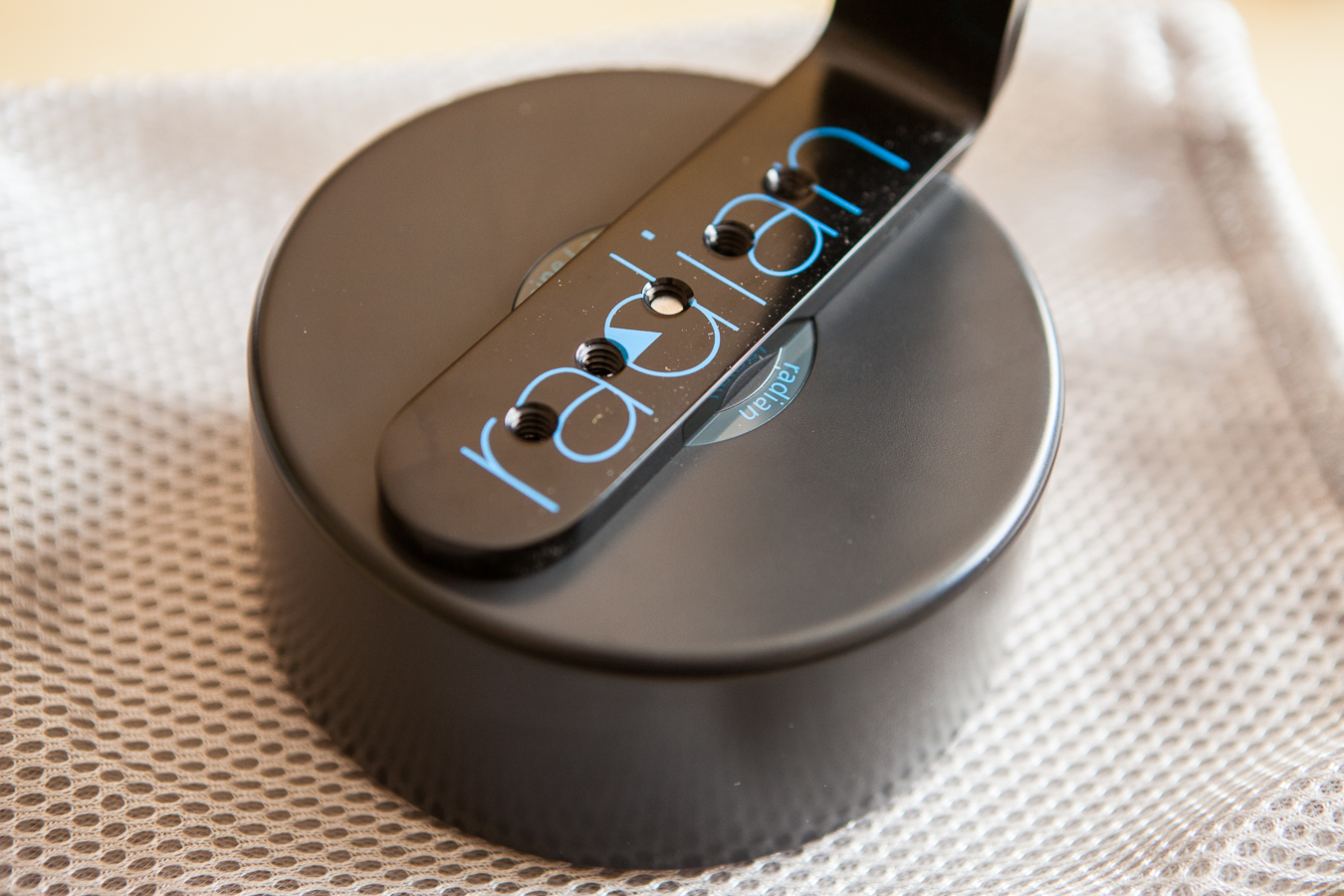 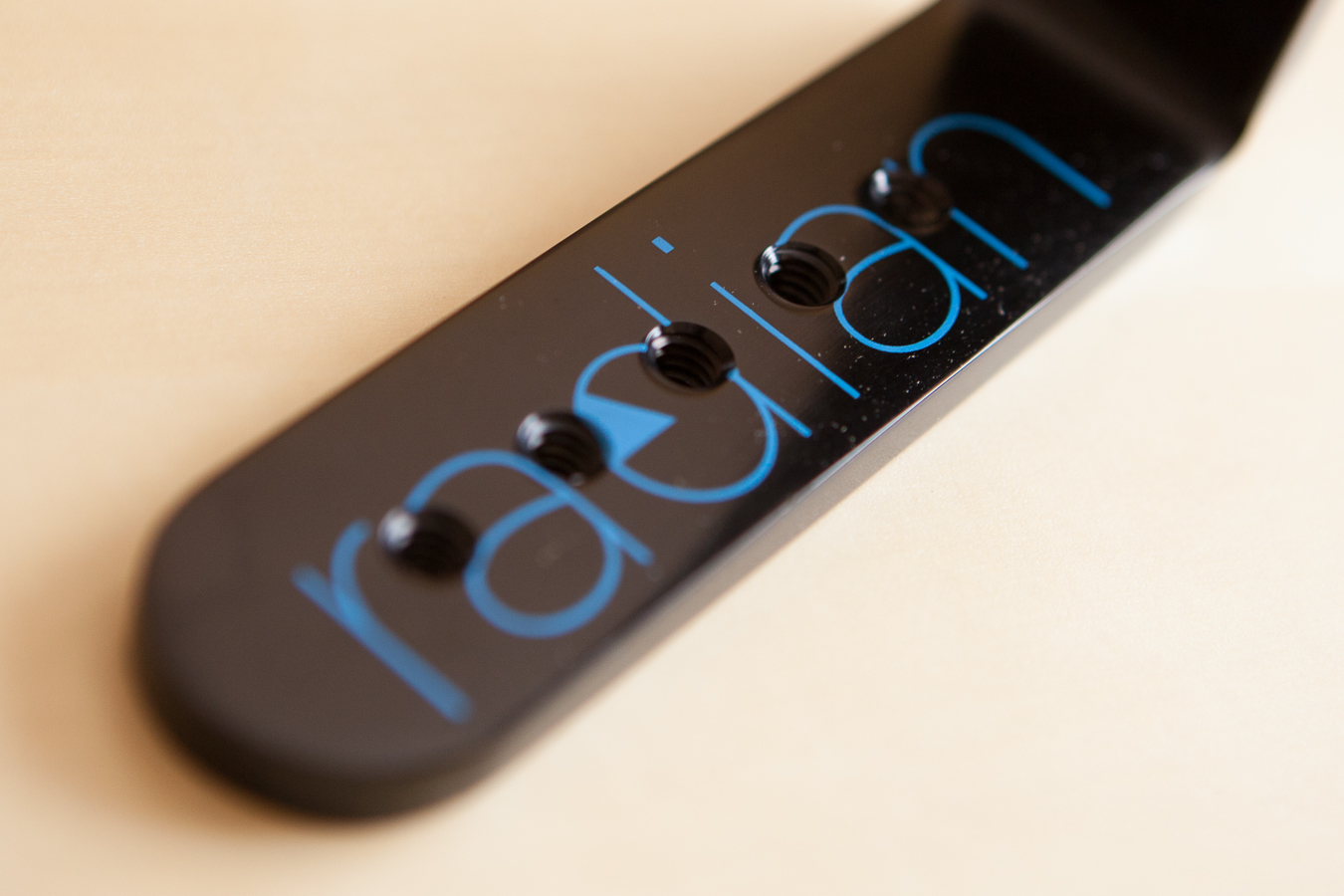 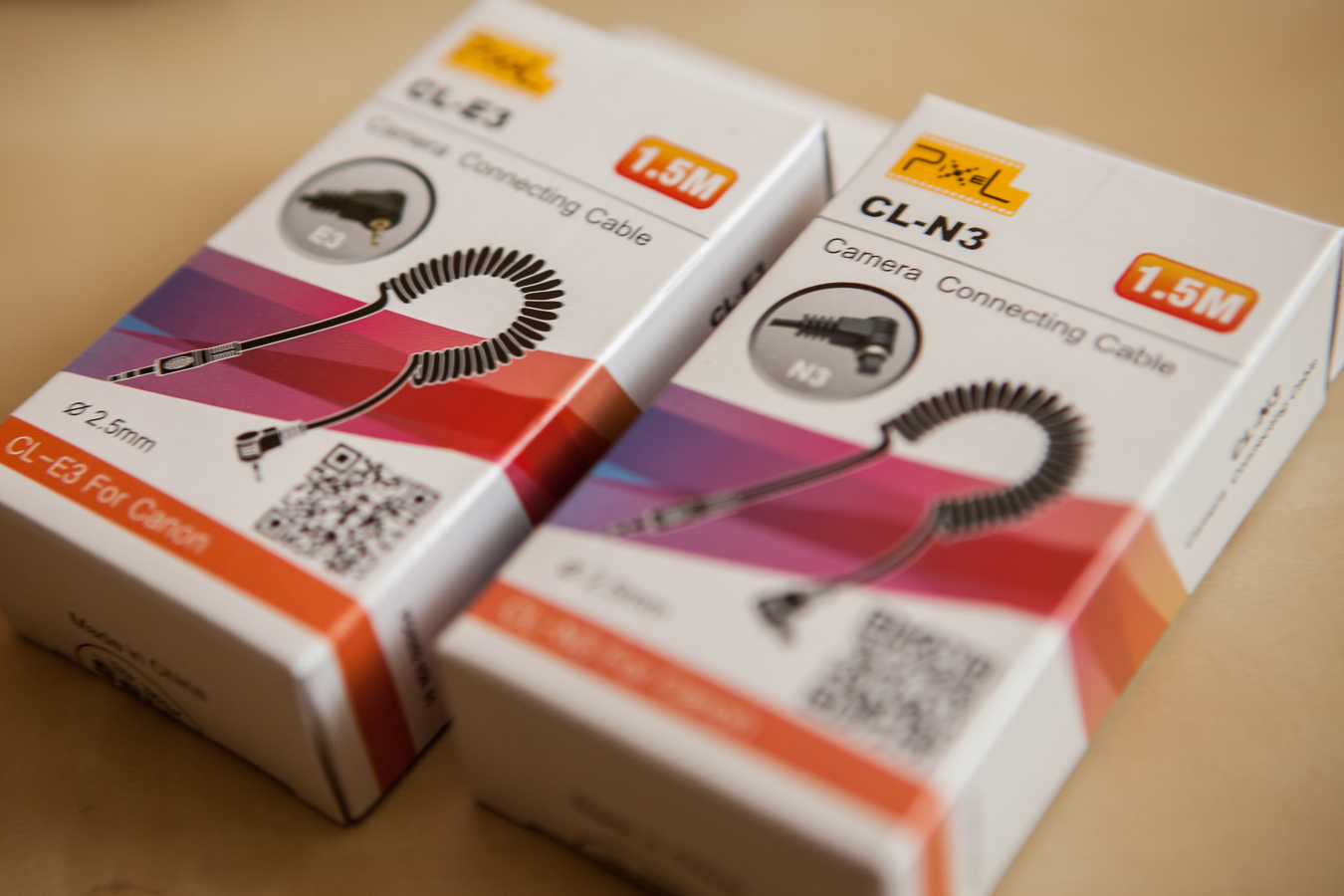 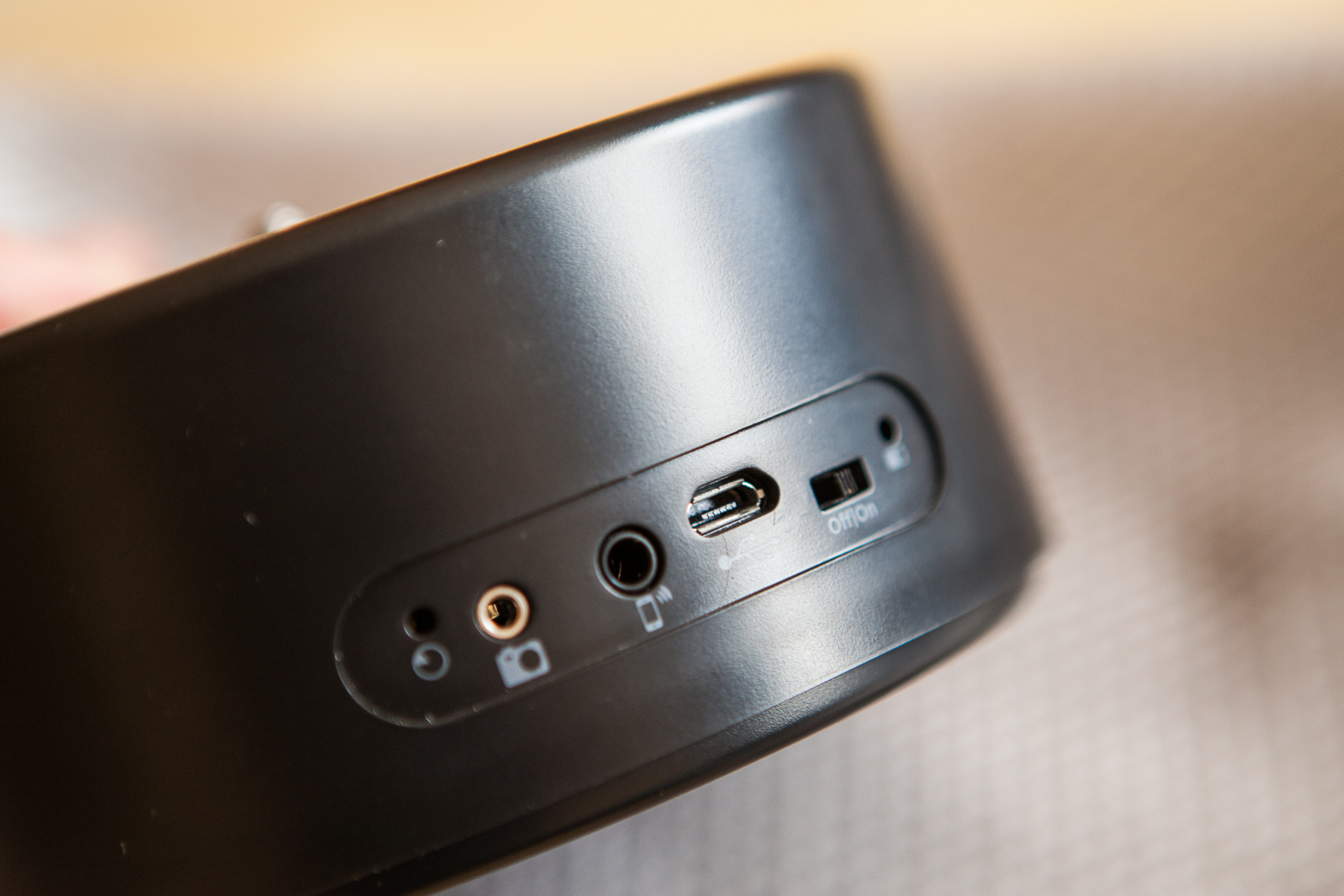 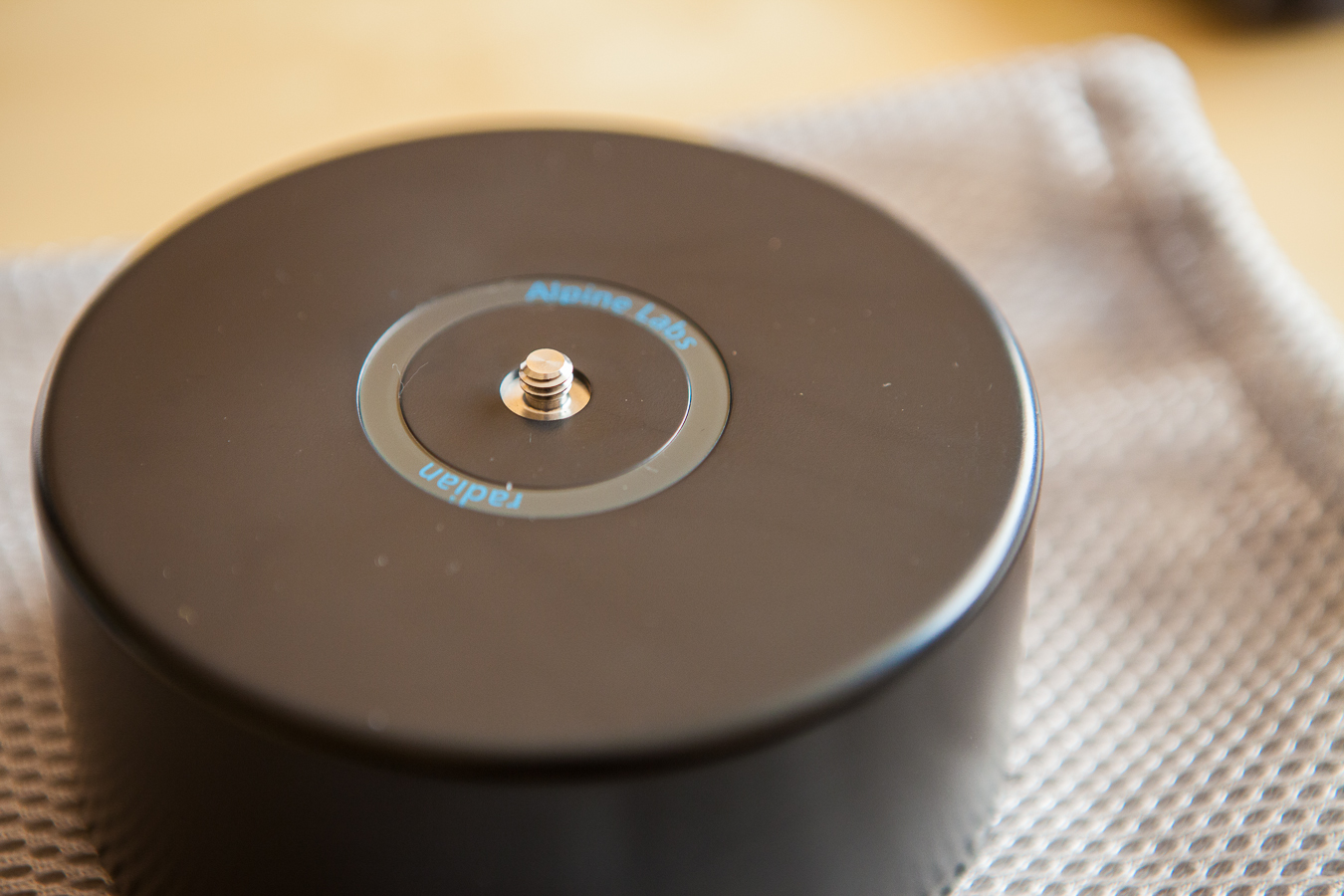 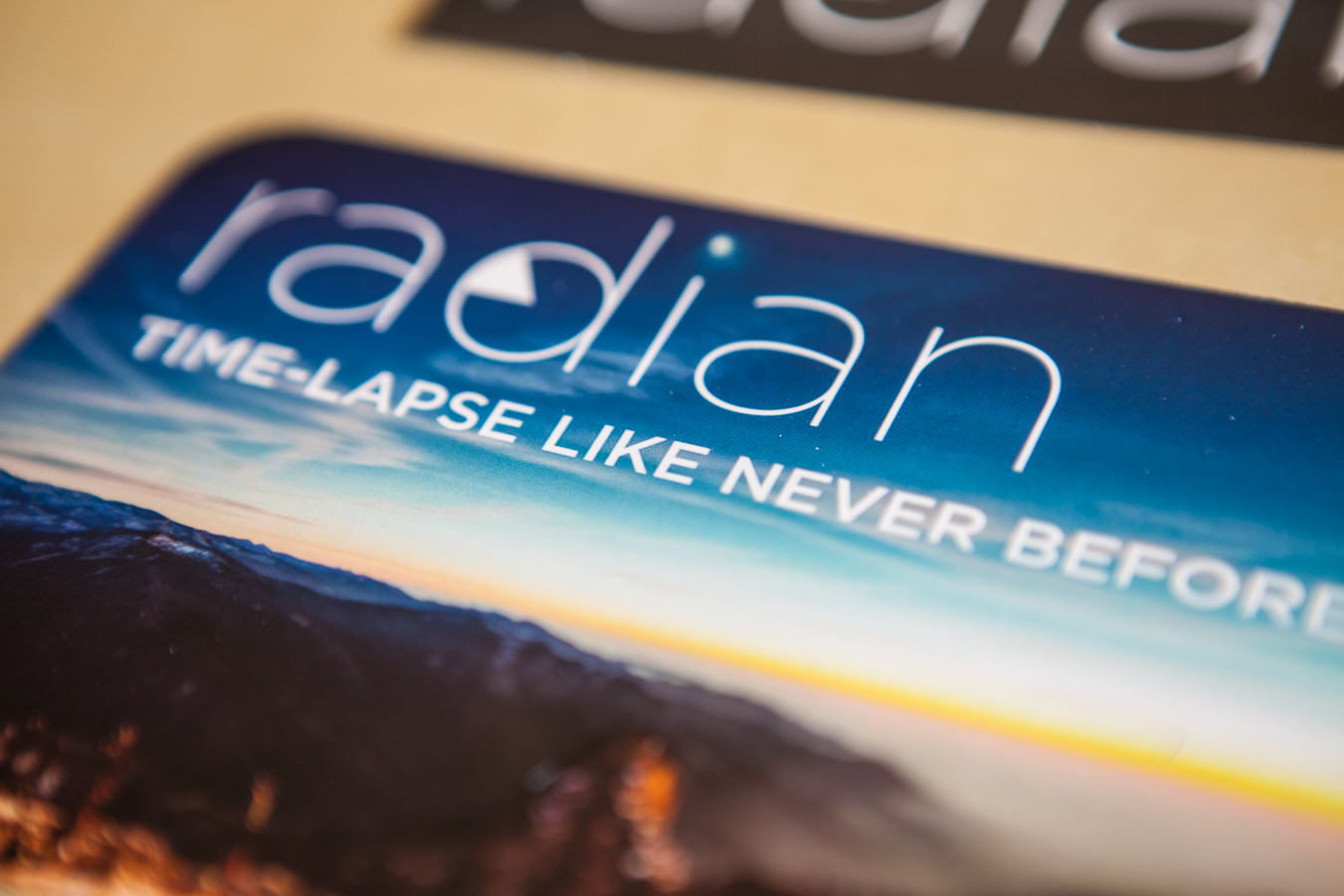 I was a little dissapointed, that I could not make a bulb ramping sequence with just the cables in the box. I had to order another cable that was needed. I probably have missed this in the description before. But as it is a very cheap cable, it’s not such a problem.

Also what I noticed right away, is that there is nothing between the Radian and your camera. If you ever looked at any quick release clamp which attaches to your camera, you would notice a small rubber or different area in the middle, so you don’t damage your camera. And here, as the Radian is plastic, it’s now very easy to scratch the top of it when you attach the camera. On my, the first scratches appeared almost immediately.

So I took the Radian to the city to take some photo sequences, I got this:

As you can see, the Radian works exactly as suggested. You get a very nice panning motion and also vertical movement works as it should. I tried it with a Canon 5D mark II and a Canon 16-35mm F2.8 lens and had no problems with the camera weight.

One thing I didn’t liked is, that the Radian is not stable when it’s off. I mean, that when you put your camera on the Radian and touch it, it wobbles. It makes setting up the camera a little cumbersome. You will also notice this very easily when you try to move your setup to a different location. I really suggest removing the camera from top of the Radian, as the movement will probably destroy the internal gears very quickly.

Other than that the hardware looks nicely made, with no visible defects or problems. The on/off switch could be a little bigger, but that’s my personal preference.

On the software side, I tried it both on an iOS and Android device. Both work fine if you don’t forget to set your device to maximum volume (Radian communicates via sound). All of the time I was able to upload the program on my first or second try. The software is easy to use, but few buttons could be bigger. Even on my HTC Sensation, which is not a small phone, I had sometime problems with hitting exactly what I wanted. 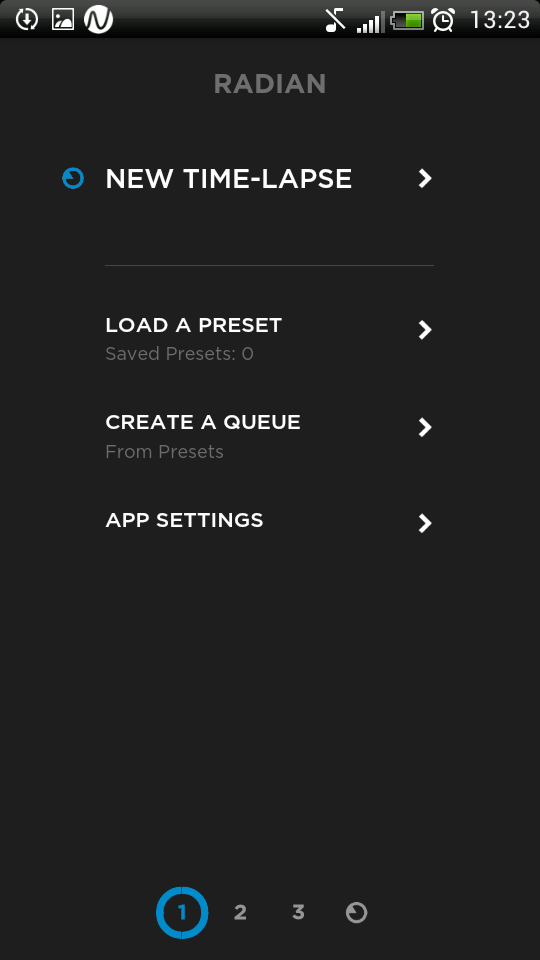 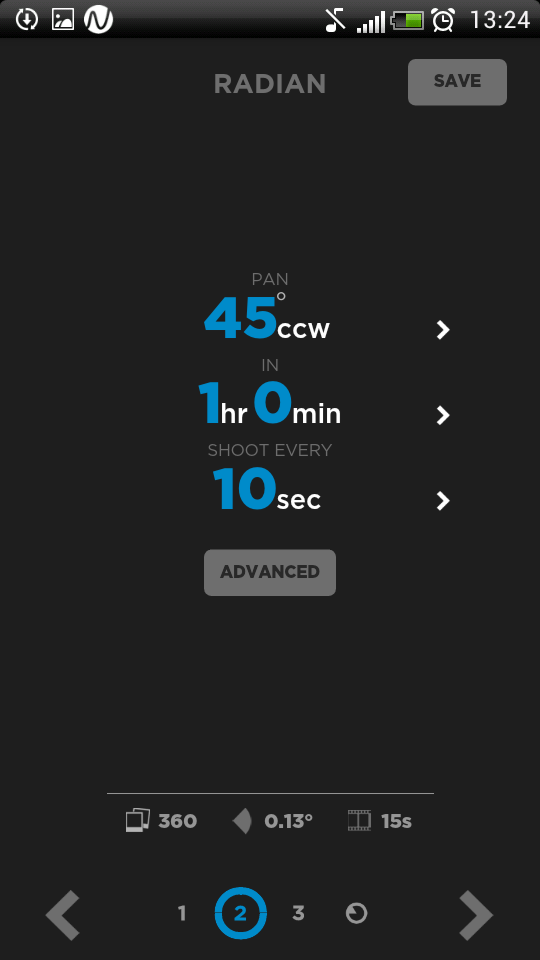 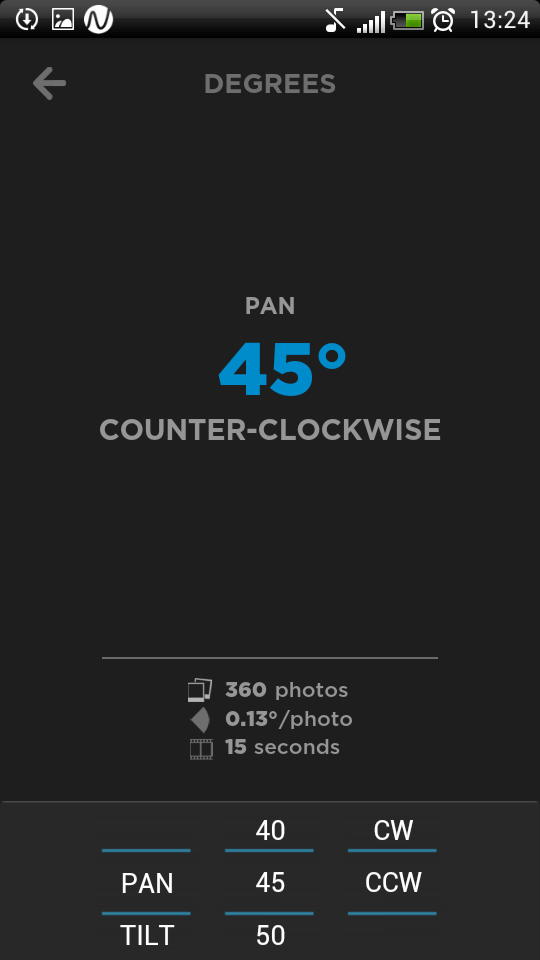 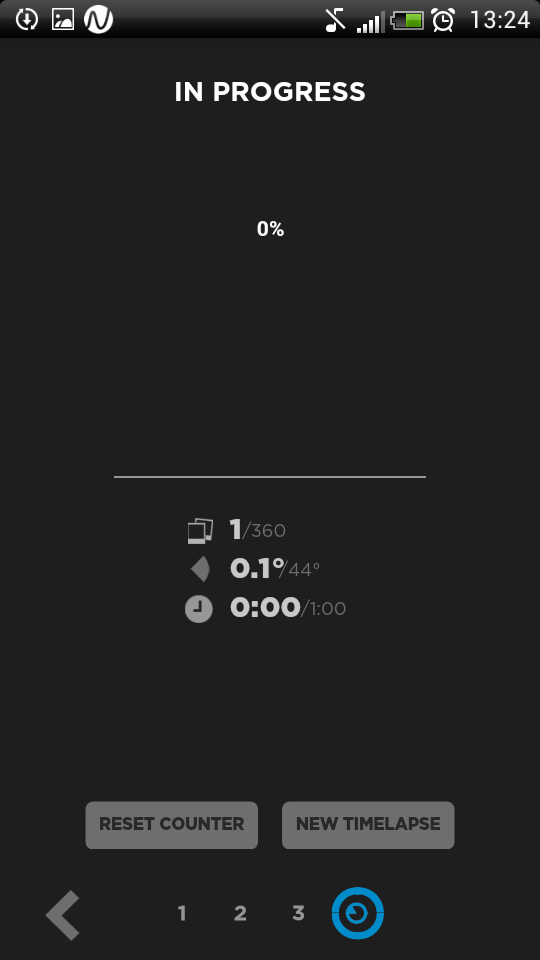 It’s very nice that the app tries to show you the progress of the Radian. It’s only an estimate, as it is not connected and it’s usually few seconds off from what the Radian does. In my experience this worked nicely until I switched to a different app on my phone. After that the app reset to the default settings and it forgot about the time-lapse I was shooting.

– light device, which can move a lot heavier equipment
– horizontal and vertical movement
– long battery life and can use external battery power
– easy to setup with the companion app
– cheap compared to similar devices

Overall until now I’m very pleased with the device. Despite the few small bugs, it does exactly what it should. 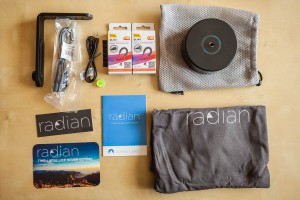