Have you watched the Microsoft event today? It was quite interesting. Nice to see where computing is going. I still have the Surface Pro 4 I got when it came out, and I still don’t feel that I need to upgrade it. But maybe one of the new devices next year will be the ones that tempt me to upgrade.

This is a three exposure blend, done in Photoshop. 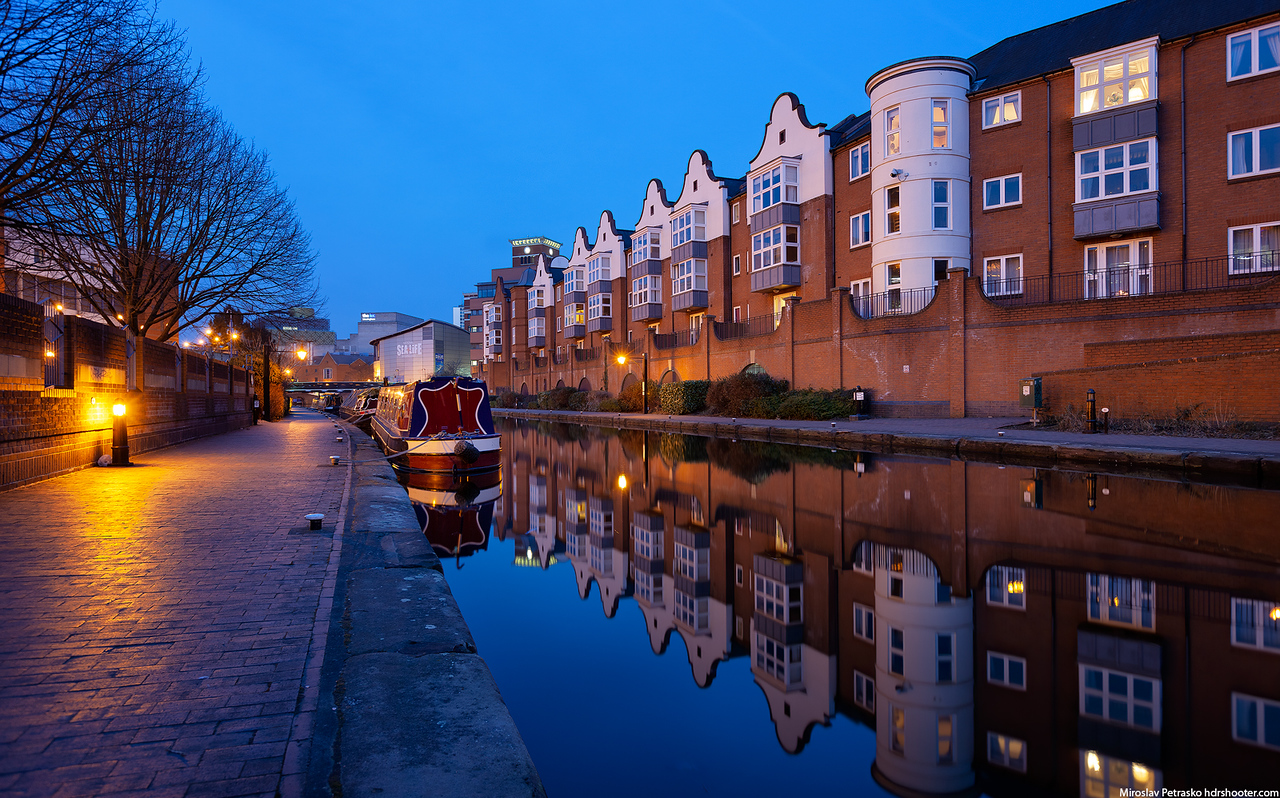 I really like bridges and that why I probably take so many photos with them. This is one of my favorites. The Forth rail bridge near Edinburgh in Scotland just look so massive. In comparison to the other modern bridges, this one is huge.

This is a bit older photo. Ok, maybe not a bit, as it was taken in 2013, when I did a short trip to the UK. I have many photos like that. Ones I took but I did not edit or post, as I did not like the results. Now, when I go back to those photos, I can edit them now, and I get a result I like right away. Not that it works with every photo. Looking at some composition I did and some settings I used, I really wonder what I was thinking at that time. They are just horrible.

This is a three shot blend, done in Photoshop. This is not a panorama, this is a cropped down photo. 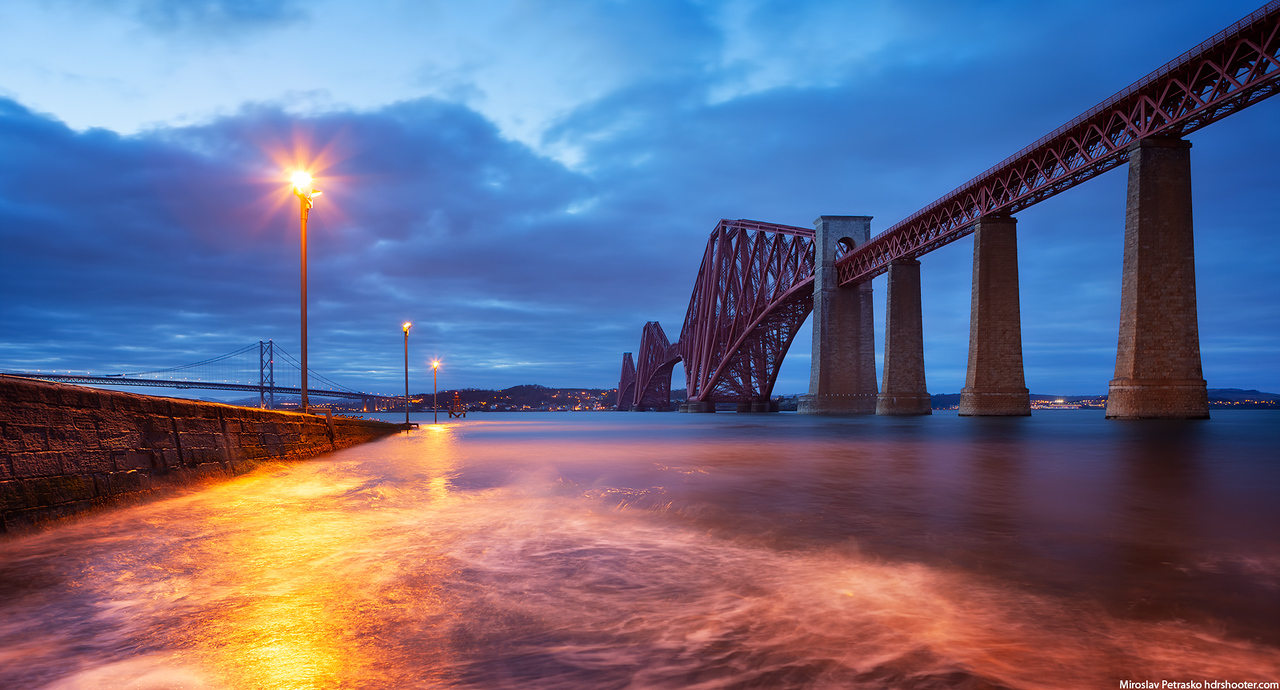 Removing people from your photos

In today’s photo I used a technique, where I used multiple exposures to remove passing people from it. If you want to know more, I did an article all about it here, showing exactly how it’s done.

If you keep all the photos you ever took, you can anytime go back and edit ones that you could not before. The software gets always better and so do one’s editing skills with practice.

I did the same here. I selected one photo I took in 2013 while in London, and I edited it today. Came out quite nicely :) Since I always took multiple exposure, I had enough to work with.

The base of this photo is from 4 exposures, that I used to remove passing people. Than I used another 2 exposures to darken the highlights and brighten the shadows. All blended in together in Photoshop.

Waiting for my camera

Recently I had quite a few problems with the Sony a7R, and it got to the stage where the camera was almost unusable. Last time I tried to go out with it and take shots, it crashed on me around 10 times in less than a hour. That is just not acceptable. So last week I turned it in for a warranty service, and now I’m just waiting for what they do with it. Hope it fine afterwards.

I was going through my old photos yesterday, and since there are still many that are worth of editing and sharing, I will do so. Here is one taken in 2013 during my trip to the UK. With my brother I also visited Lake District (while going from Birmingham to Edinburgh) and while it was a bit colder that one would like, I still got some nice shots. Definitely will have to revisit some time in the middle of Summer :)

I actually tried to edit this shot in 2013, but I did not like the result. But now, with a bit more experience and knowledge of Photoshop, I got a result I liked. This is a blend of three exposures, one for the base, one to brighten the island and the last one to darken the sky. Edited in Lightroom and Photoshop. Photo taken near the port in Keswick.

And again I’m running around for the next few day. This summer is quite busier for me as usual, with quite a lot of stuff. So for today, a look back at one of my shots from London.