Recently I’ve been using my tablet more, and so I have been playing more with different apps, and one of the was the recent Google+ app. And I have to say, compared to Facebook, it was much better. It was such a pleasure to use, that I decided to start again posting my photos there. So if you are there, feel free to add me under http://plus.google.com/+MiroslavPetrasko

It’s so nice to see so many trees inside a city center. It makes the city shots so much greener, even if they stand in the way sometime of a nice composition. Here I wanted to get a nice shot of the Cobblers Bridge, just could not find a spot with a nice view next to it. So I took one from a little further away from a nearby pedestrian bridge. But as that one was shaking like crazy every time someone walked over it, I had to get it in the very early morning. 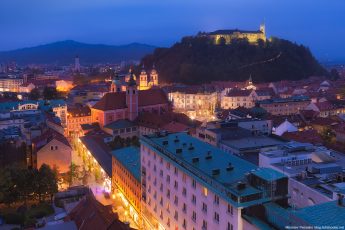 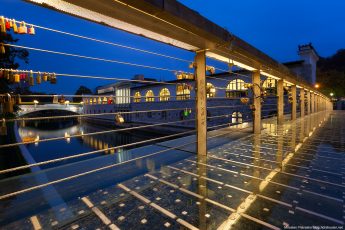 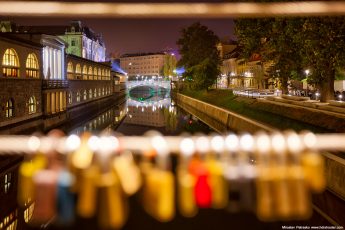 Locked in the morning