Playing around with Windows 10

One of the more interesting technical news recently, was the announcement of the next Windows version, the Windows 10. And I just love playing around with new software, even in beta form. So of course I immediately downloaded the test version and installed it. But since I still have to use Photoshop regularly, I only put it on a virtual machine, just to be sure.

And right now, I have to say, I’m pleasantly surprised. The system looks cleaner, the installation was simple and quick, and for such an early build, it works really fine. My biggest fear was, that they would move away from the Windows 8 interface too much, returning to the one from Windows 7, but luckily, they included both.

What do you think? Have you tried the system? Or plan to?

Most of the photos I took in the Alps, I took with the wide-angle lens. The views are just so wide, and you see so much, that it’s hard to zoom in. You just always feel you are loosing something. But I forced myself to put on also the 70-200mm lens, but only for a moment. And this is one of the photos I took :)

This are the peaks of Alps, as seen on the opposing side of Zermatt, when looking from the Schwarzsee. This is a single exposure (I used a polarizing filter to darken the sky), edited in Lightroom and Photoshop. 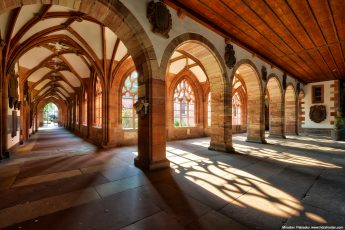 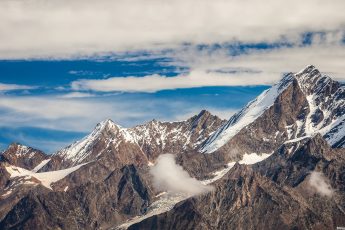 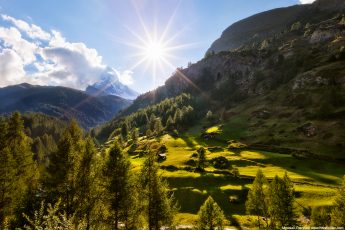