Where is my line

As I post photos, from time to time I get questions, asking if this or that thing in them is real. Better said, if I got something because it was really there, or by camera settings or just in Photoshop. And to clarify my point of view on this, here is this post.

I think, every photographer has a line, to what edits he/she is willing to perform on a photo, while still calling it a photo. Anything after this, I would already call a photo-manipulation. This line is quite different for everyone, and also quite different based on what are the photos used for.

I edit my photos quite a lot, as it’s quite obvious from this site. But I try to stay away from photo manipulations, or if I do some, I clearly mark it it the description, that a part of the photo is not real.

So what I will edit in a photo:

And then there are things I don’t do, or if I do them I clearly state that they have been done:

Then there is also a question about the sky in landscape photos. I don’t mind when someone replaces a sky in their photo, I just don’t do it. I know how to do it, I done it few times, but never posted the result. The reason is that the photo just looks so fake to me afterwards, that I can’t get over it. I just know that it’s not what I have seen.

That’s actually also how I limit my edits. If a photo starts to feel fake to me, I know I have to undo and tone down the edits I did on it.

Btw. I’m not saying I don’t like photo manipulations. I like them, and there are many photographers who create wonders with them. I just like to know, when I’m looking at a photo, if its a photo or a photo manipulation. Sometimes it’s really hard to tell :)

What are you thought? Where is your line? 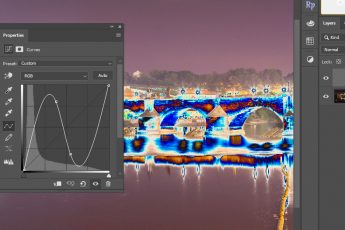 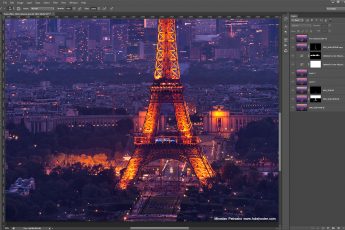 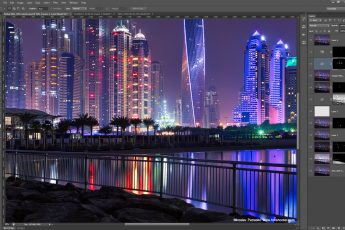 Behind the railing - process