Some thoughts on the Sony a7R

All over the Internet you see reviews of the new Sony a7R II, but since I have the first one, today I will share with you some thoughts about that one. This is my first mirorless camera and most my observations are how it compares to the Canon 5D mark II, that I used before (and a bit to the Canon 450D I had before that). Also I still use Canon lenses with it, so I will stay away from the issue of slow focusing, as thats is hard to judge when using an adapter.

So first, what’s my overall feeling after few months of use. Mixed. Thats how I would describe it. The a7R in my mind, is a pro level sensor, with a entry to medium level body and software. It’s like (in car terms) you would take an engine from a Ferrari and put in in a tiny Peugeot (or any other brand). This makes for some very nice photos, but very awkward usage and handling. But let’s go point by point.

There are some really strange choices here, that I have no idea why Sony went with. From what I seen from the a7R II, they corrected some, but some are still there. Actually, quite in a few spots the a7R II look more like a pro level DSLR, so it’s easy to see where they took their inspiration.

Next, let’s talk about the day to day performance of the camera. Ok, until now it was mostly about the negative points. So let’s look at a more positive side.

If you go from a camera with Magic Lantern firmware to almost anything, it will look very bare bone. And it’s similar here.

As I said in the beginning of this article, my feelings on the Sony a7R are mixed. If the sensor wasn’t as good as it is, this would be quiet a disappointment. This sensor needs a better body, faster processor and much more memory. And for a camera in this price range, that should be a given. It looks like they corrected some of the issue with the a7R II, so I hope I get my hands on it so I can compare. For now, I’m not yet completely convinced about a mirrorless camera. They are the future, but maybe they need few generations more to be on par with the best DSLRS. 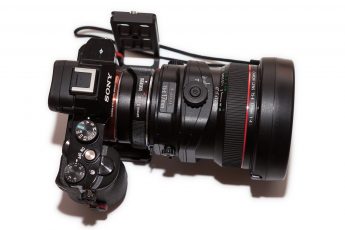 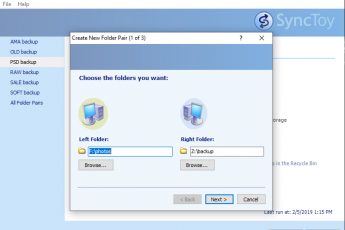 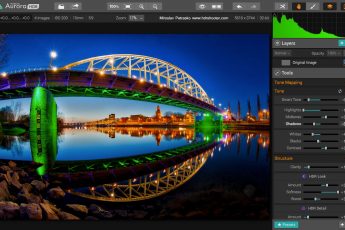