To continue from the Gitzo tripod review, I posted a few days ago, here are my thoughts on the Sunwayfoto XB-44 ball head and the DLC-50 Knob/Lever Combo Clamp that I use with it.

Sunwayfoto is quite often promoted as a cheaper alternative to more pricey heads, while still providing a comparable quality. And as I didn’t like what Gitzo was offering, and getting the RRS head is crazy pricey in Europe, I decided for this one.

The build quality is really nice. The head is massive and very nicely veighted. I noticed no degradation in the locking mechanisms and all works the same as first day I got it. Even it being a painted metal, I got no scratches on the main body, only few around the corners, where the two slits are.

It’s the same with the Combo Clamp. I did expect more scratches, as it’s painted metal, so I was really pleasantly surprised.

With the lenses I used on it (up to 70-200mm f2.8) I noticed no sagging or any other movement when once locked. When unlocked, the movement is very smooth, due to the size of the ball. It took me a little while to get used to the two knobs system (as the last head I used had no separate panning), but of course its better this way.

I seen many reviews complaining about the clamp hitting the side of the head when rotated by 90 degrees. I have not really experienced this issue, but this is probably dependent on which clamp you use. With the DLC-50 it touches the side of the head only when you point the camera straight up. Still, I don’t think this creates any problems.

The only real issue with the head I had, was with the tension wheel, which is on the main knob. What happened to me was, that by normal use, it would tighten itself over time. Like this, from time to time I was faced with a ball head locked tightly, and I was not able to loosen it at all by hand. So I had to use a coin or something similar, to loosen the tension wheel, so I can use it again. While this is really an annoying problem, it happened to me maybe once a month, so I don’t see it as such a huge problem. When I got the XB-44 head, I replaced the default screw knob clamp with the DLC-50. The reason was that I wanted a quick release for it. Looking back, this was a pointless replacement. The problem I found is, that the quick release is just not working as I thought it would.

Wit the ball head, I got a L-bracket, a normal plate and a nodal slide. One would think that if I set the lever clamp in one way while using one of those, I would be able to use any other without having to readjust the knob. This is not the case. So each time when I have to switch, I either have to loosen or tighten the clamp, as the widths are just not the same. The differences are not big, but I would have expected them to be all the same.

Additionally, it’s often quite hard to take out the plate after unlocking the clamp, and I had to loosen the knob anyway. If I would not use the safety screws that go on the bottom side of the plate, I could have just slide it out. But that it would slide it out also when only partially opened. So with these problems, it was actually pointless for me to replace the default knob clamp that was there before, as I had to use the knob often anyway. 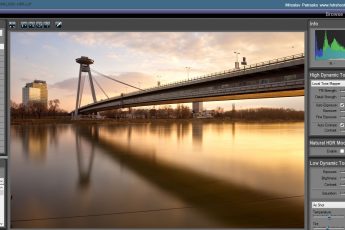 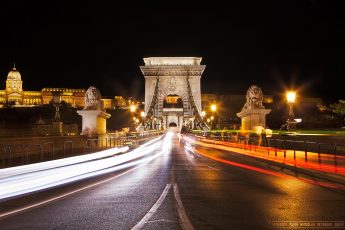 What is CC license and why I use it 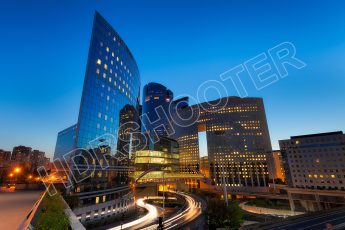