Sparkling in the night

I had a strange experience with Twitter yesterday. I don’t use it all the time, but visit every few days, to check whats new there. But recently, I seen only post that were really strange. Nothing from my interests (which is mostly photos of course :)), and a lot of posts from people and companies I never heard from. Stuff like gold exchanges, reality companies, bands I never heard of, sport clubs, makeup products and similar.

So I started looking into who I follow, and started unfolowing those I did not recognize. In the end, I had to unfollow 350 accounts in a row, before I got to the ones I knew about, and know I followed them. Now I wonder, if my account was hacked sometime in the past, as I can’t find any other explanation for this. Any of you had a similar experience there?

Sparkling in the night

Those of you who were in Paris know, that the Eiffel tower sparkles each hour after sunset. This looks great, but it’s a bit harder to catch in a photo, as it’s quite late and it’s already dark. And even here, you still see all the sparkling lights on, as even a bit longer exposure captures them all on. But I can live with that :)

This is a again mostly a single exposure, edited in Lightroom and Photoshop. I used a bit of a second exposure, to add a bit of detail in the foreground trees, even if I left them quite dark in the end. 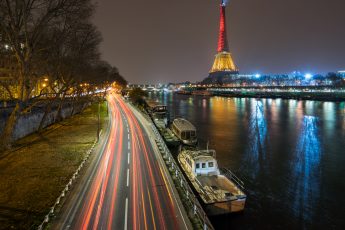 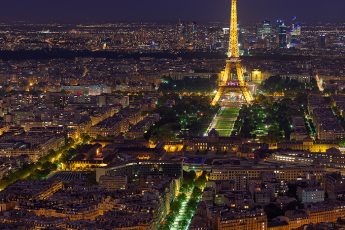 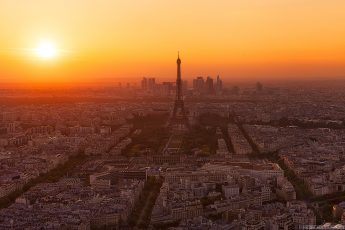