Last week I got a new laptop, the Macbook Pro 13 M1, and I have to say, it’s really hard to relearn years of muscle memory. As I no longer remember most Photoshop shortcuts and just do them automatically, I can’t select almost anything on the mac without looking. It’s just so strange. But luckily one gets used to new things rather quickly, so I will see how it is in a week or two. But that the M1 Photoshop does not support extensions is a much bigger issue. One has a new processor but has to use an older software version just to get the whole functionality. Sometimes I don’t understand Adobe’s approach at all.

Today’s photo is not yet edited on the mac, but the next one probably will be.

This photo is a bit darker for my style, but I wanted the Eiffel tower to stand out here. And with the surroundings not being so interesting anyway. This is of course not a new photo, as I don’t have any. It was one of those still taken while I used the Sony a7R. It’s a two-shot vertorama, each shot split into two and then merged back together in Photoshop. 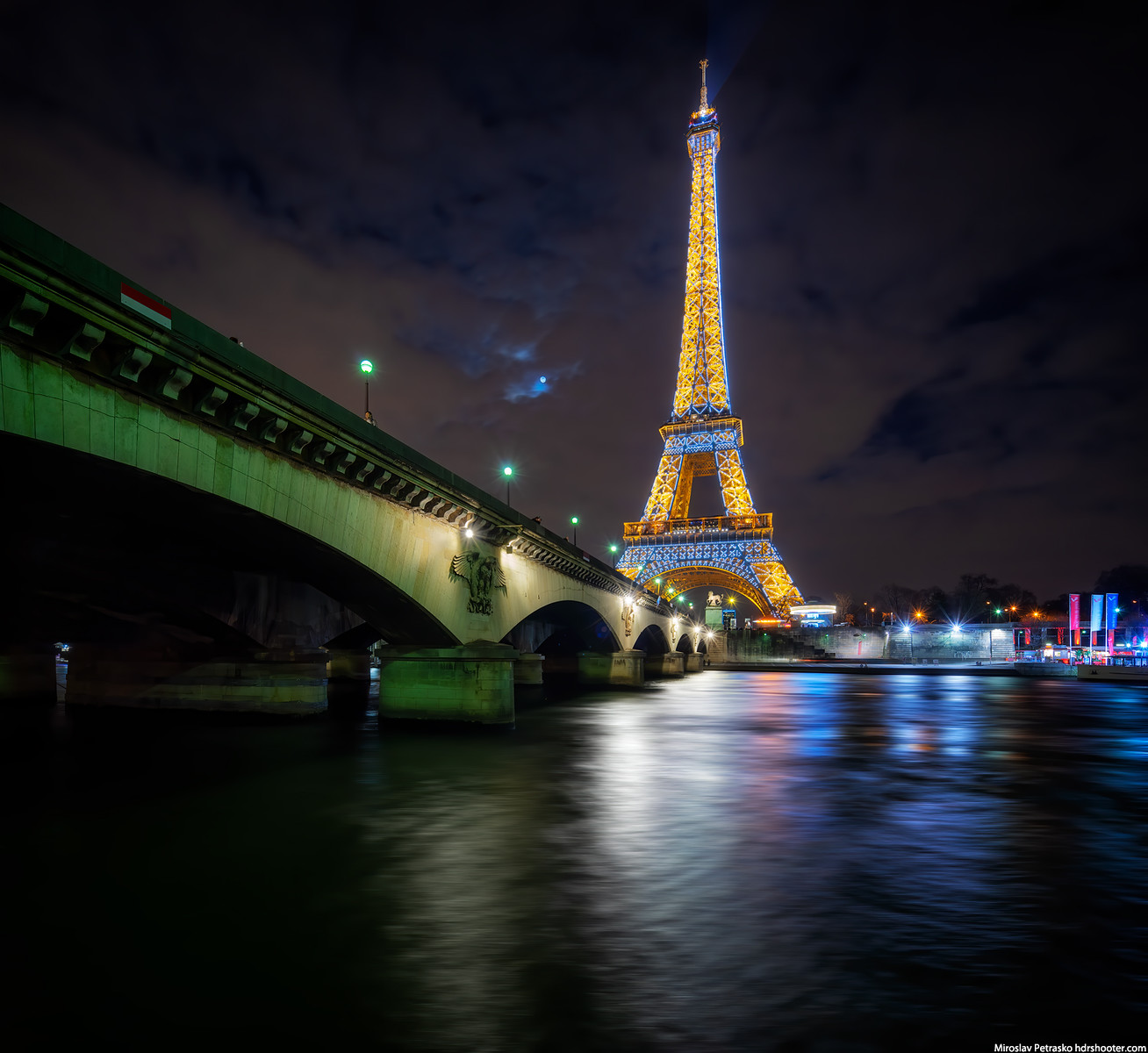 I have been neglecting the blog a bit this year, which I’m not happy about. But with working a different job right now, to get over this crazy times, I’m not really in the mood to spend even more time at the PC every day. I’m just happy when I can turn it off in the evening, and don’t look at it anymore.

But it’s not a good situation, I need to get back into it. The longer I delay that, the harder it gets. At least the muscle memory from years of editing is still there and using Photoshop as easy as ever. Opening Photoshop after weeks of not using it is just the same as before.

So for today, here is a shot from long time ago, taken one evening in Paris. For those curious, this is a blend of three exposures, edited a bit in Camera Raw and then blended in Photoshop, with few edits on top.

Quite the simple photo today. This one was taken from the Debilly Footbridge (Passerelle Debilly) whis is of course as you can see in Parish, close to the Eiffel tower. It’s one of the many things one can use as the foreground element whan taking photos of the tower in the distance.

Thie is a blend form three exposures, done in Photoshop. 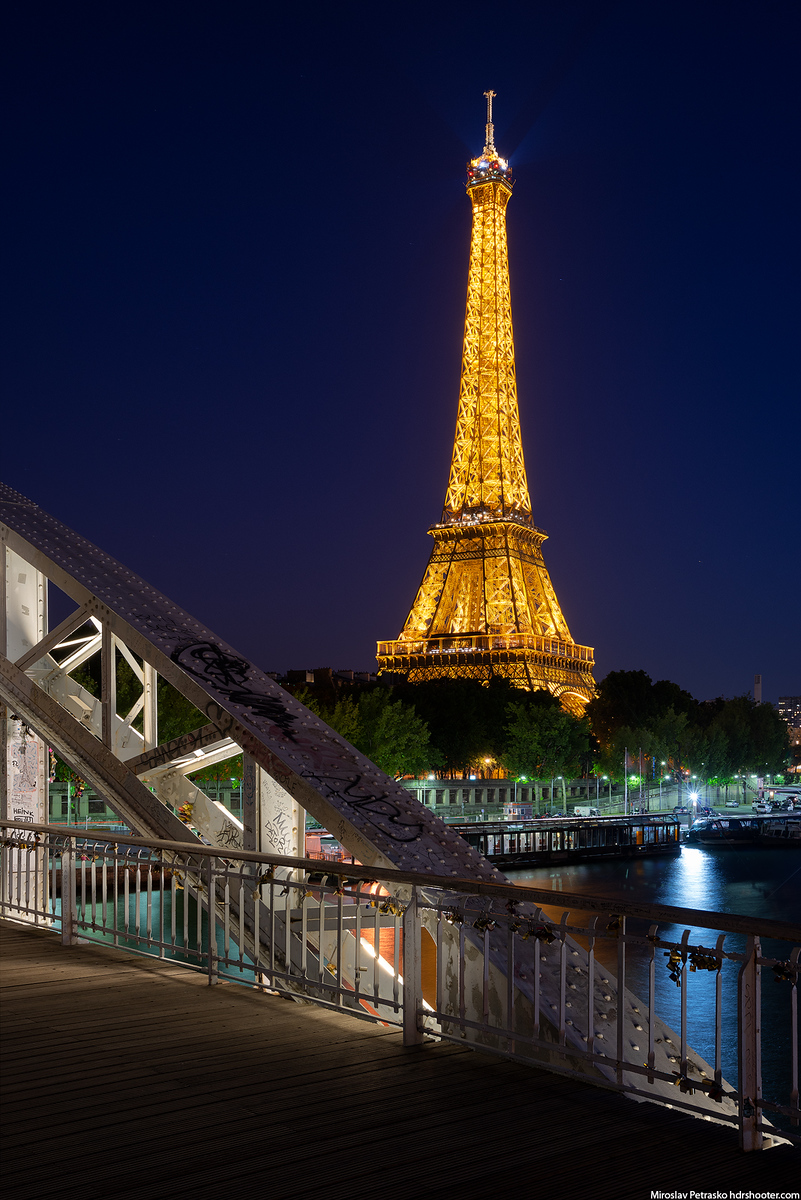 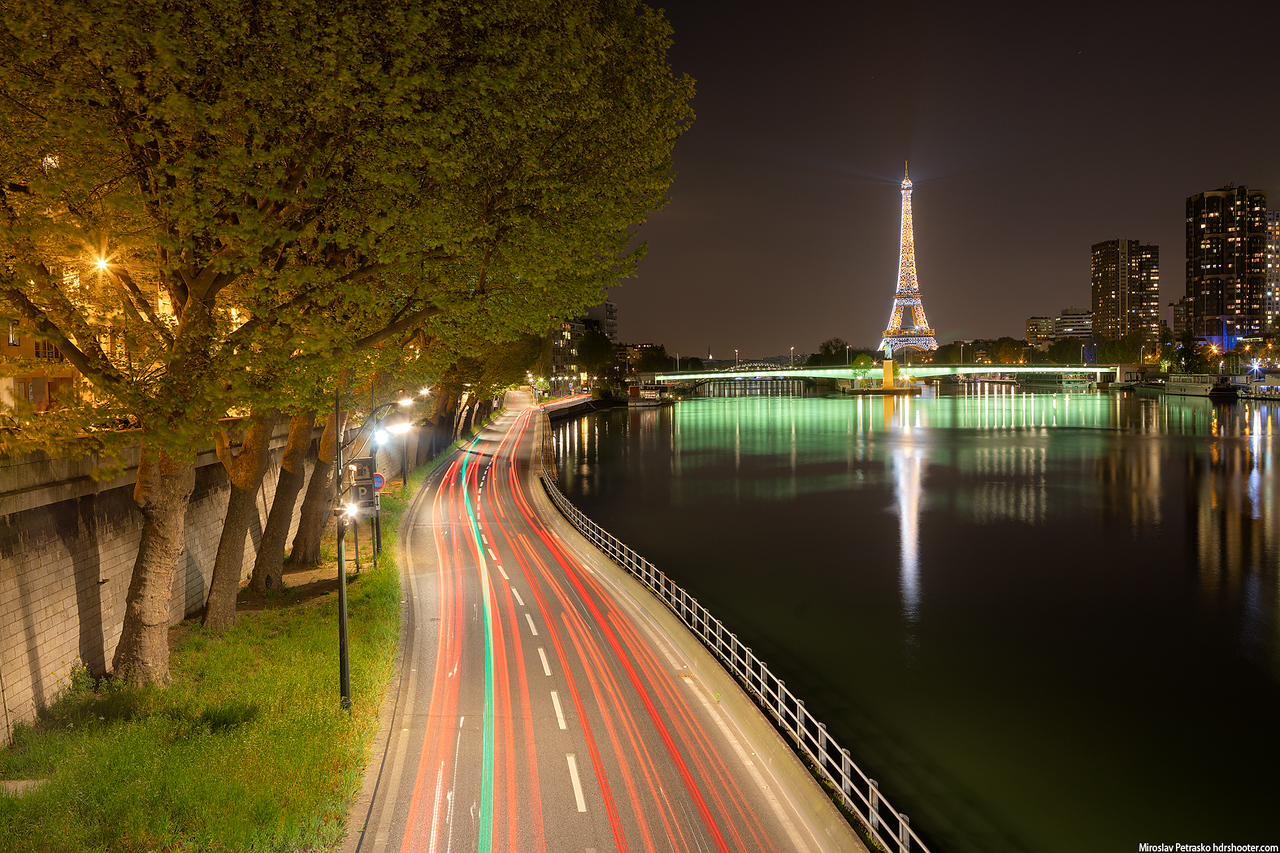 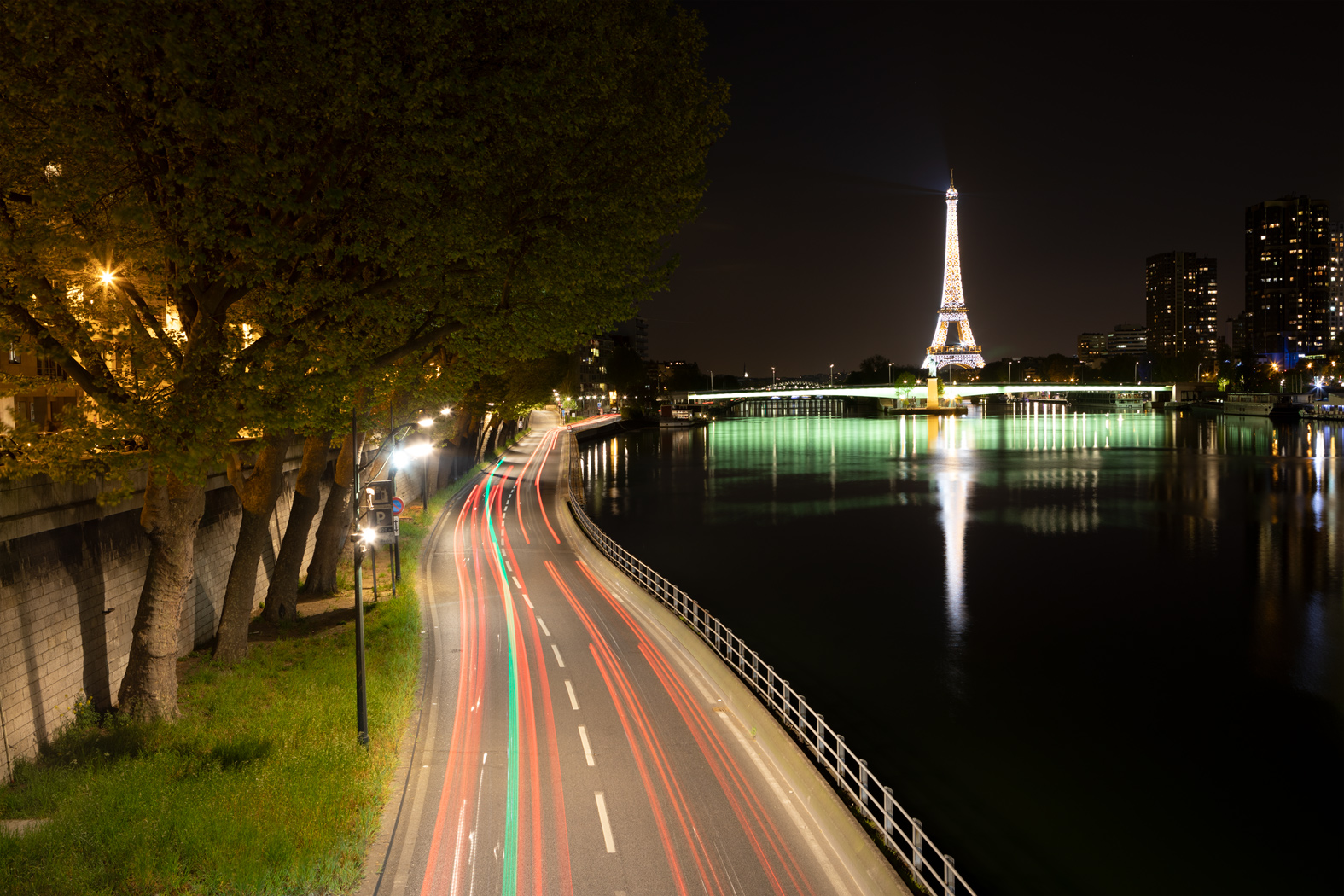 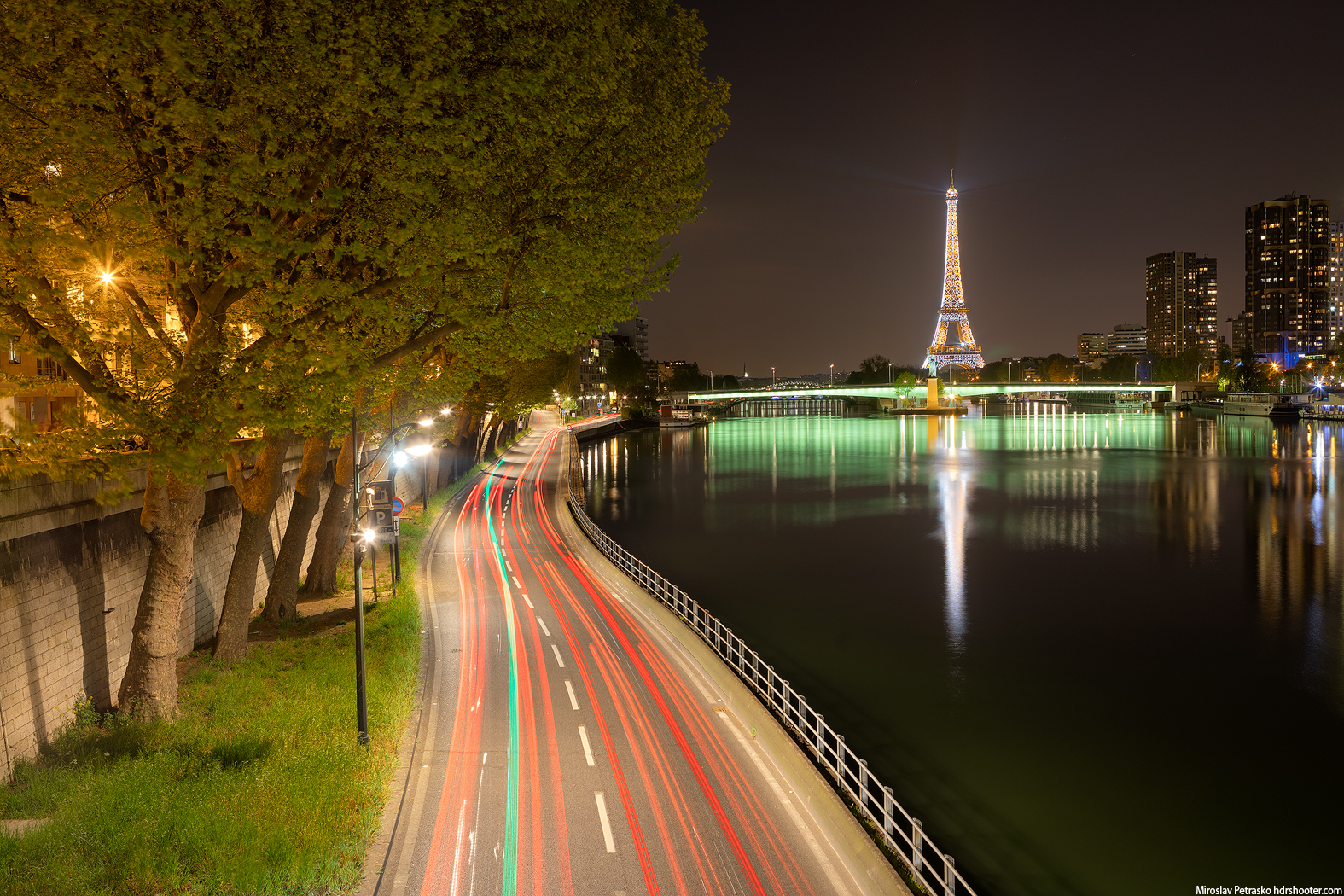