Really sad to see the photos and videos of the fire at the Notre Dame in Paris yesterday. Seeing such a big part of history and world heritage go up in flames is tragic. I do hope they try and rebuild it, even if it won’t be the same anymore.

Here are some of my older photos I posted of it. Better to remember it like this, than see it burning.

And here is one more, I edited only today. This one is from under Pont des coeurs that is ring in front of the cathedral. 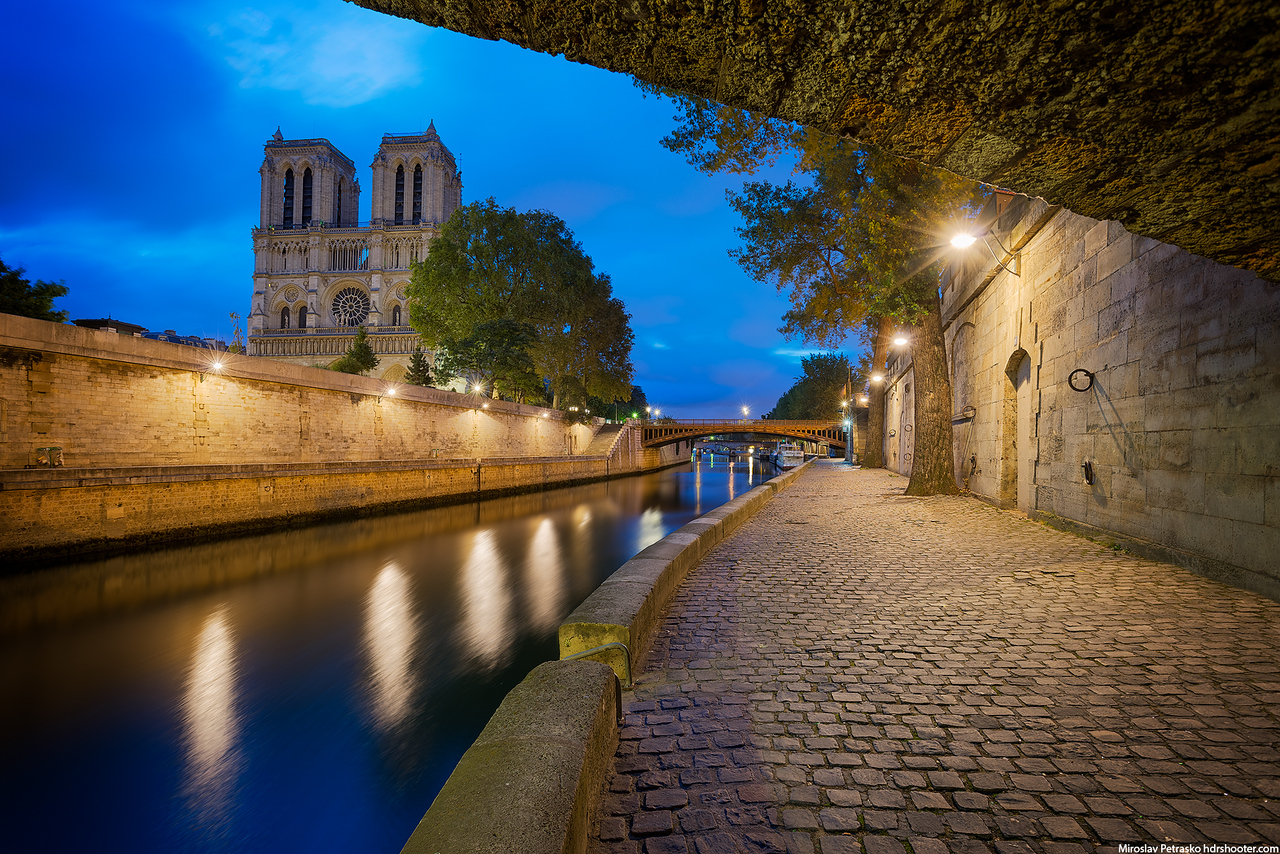 I have been to Paris many times already. And almost each time I’m there, I try to go to the Notre Dame and try to get a photo I would like. And over the years, I never got one. I got OK ones, but nothing really spectacular. Every single time, it either rains, there are no clouds, or the weather is just ugly. But I will try again and again :)

Same here. That evening I got absolutely no clouds at all. Nothing. I could probably paste some in, but I generally don’t like to do that. So I ended up with this panorama. This is a two shot panorama, each one from two exposures. Blended and combined in Photoshop. 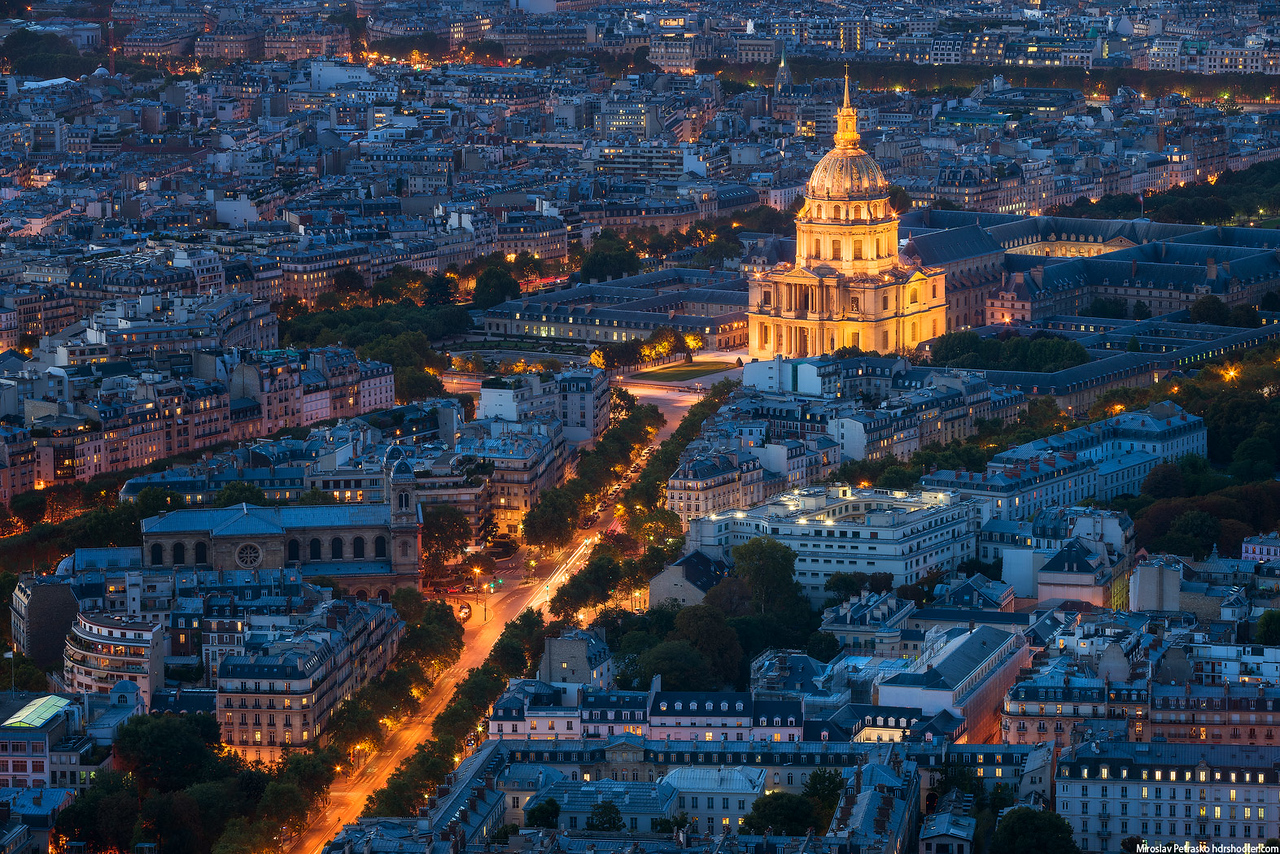 Ok, enough of landscapes, let’s get back into the city. And where better to go than to Paris. So today’s photo is a shot from the modern area around the La Defense. I already took it more than a year ago, as I did not had the chance to go back to Paris last year. But I can’t wait to go back, as before, part’s were still under construction, and I hope it’s finished now :)

This is a three shot vertorama, each shot from a single exposure. Panorama created in Photosho, where I also did all the finishing edits. 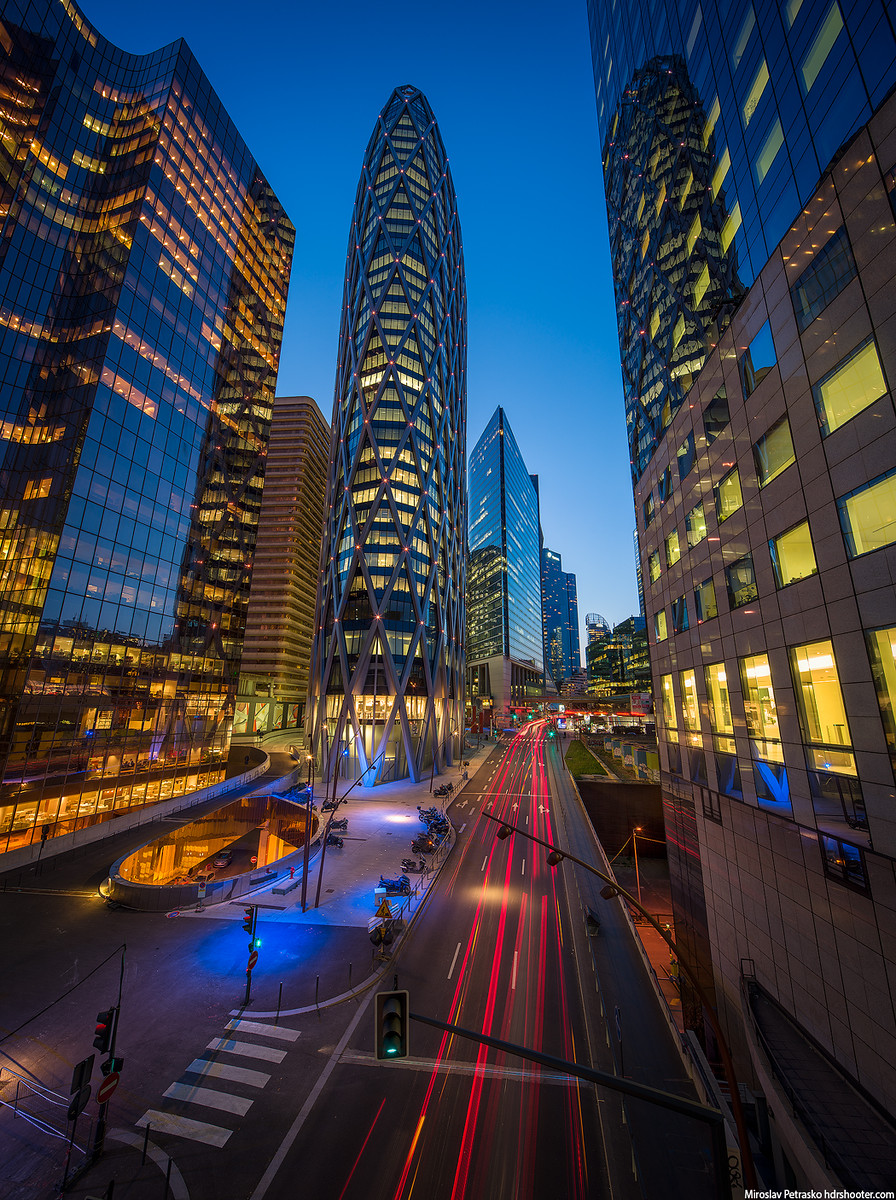 As typical around the beginning of the year, I’m a bit short for new photos. The snow in Bratislava changed into rain today, so not much to photograph. So as usually, will be sharing photos I took photo over the years, but never edited.

Here is one of those, from my visit to Paris two years ago. This is the carousel right next to the Eiffel tower. And while I hate the fences on the right, I had to include them for the composition I wanted.

This is a two shot vertorama, combined in Lightroom, finished in Photoshop. 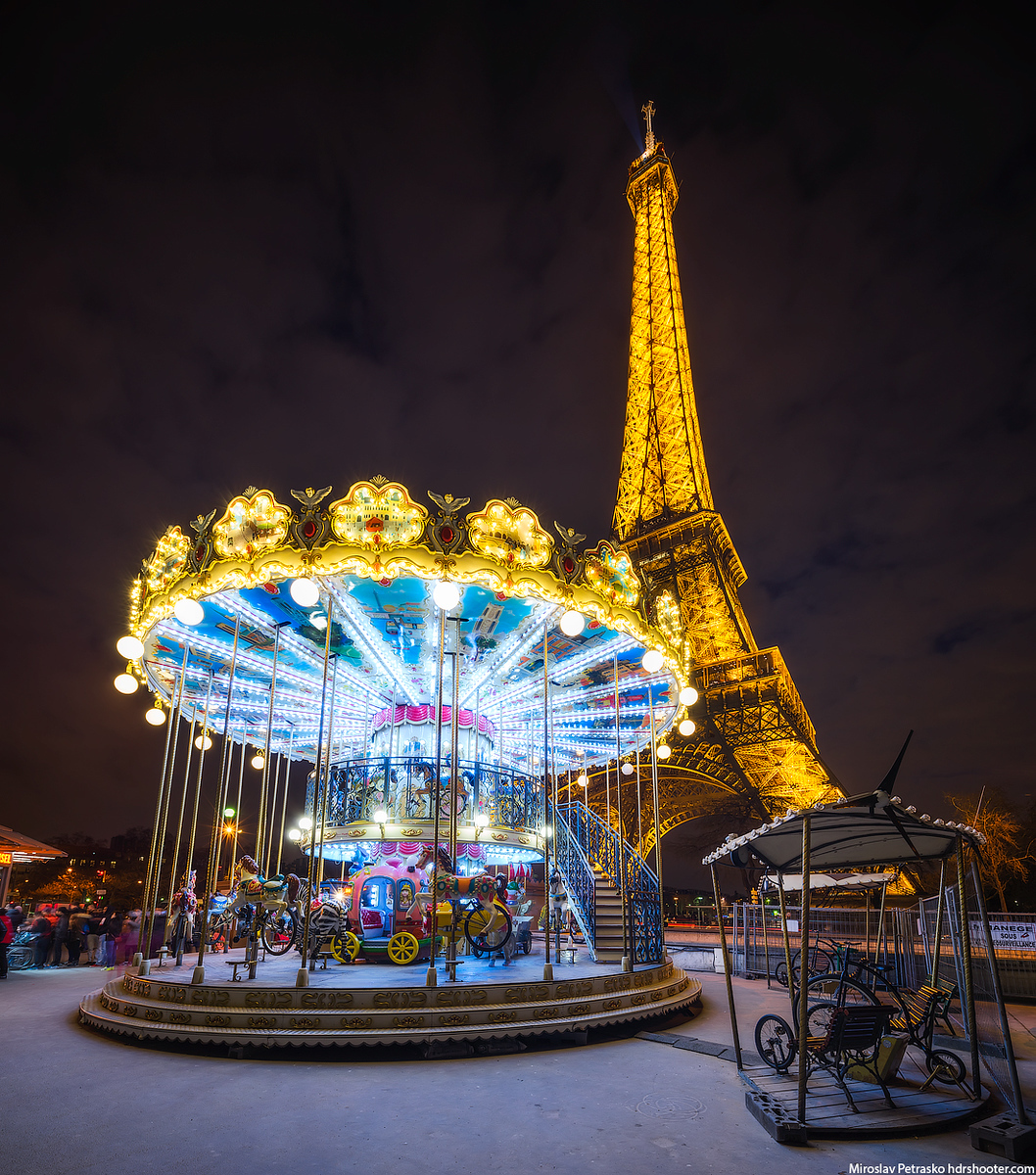