The tilt-shift lens became my favorite lens almost immediately after I bought it, so today I will share with you how to use one. There are two main functions, the tilt and the shift, today we will look at the shift one. 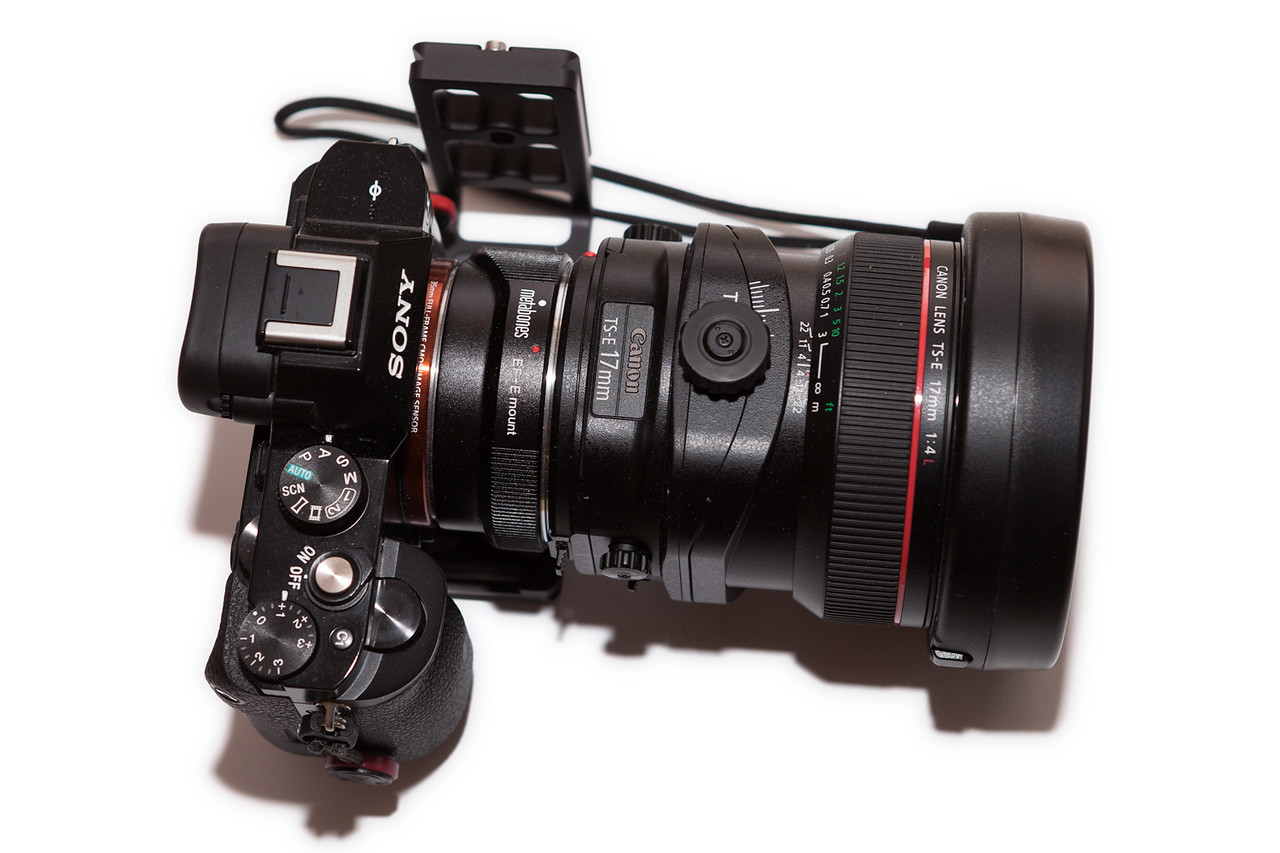 Shifting is moving the front of the lens up/down or left/right, without moving the camera. Like this you can completely change what the camera sees, without needing to move it all. Lets look at an example here. These four shots have been done from the same spot, with just shifting the lens.

As you can see, shifting a lens moves what you see by about 40% of the photo. There is a bit of distortion, but much less than if you moved the camera.

The main use of shifting is to get rid of perspective distortion. You probably had a situation when you were trying to take a photo of something taller and you had to tilt you camera up to get it whole into the frame. The result of this is of course that all the vertical lines in the photo will start to fall towards the center, the more you tilt you camera.

Here you see an illustration of this. First tilting. As you can see, the field of view changes, to what you need, but a lot of perspective distortion is introduced with it.

Now lets looks how it is with the tilt-shift lens. When you shift, the field of view changes, but the camera stays leveled. Like this, no perspective distortion is introduced into the photo, and all verticals stay in a right angle with the horizon.

Since you are shifting instead of tilting, you can take photos of taller structures without any distortions, and also take shots while being much closer to the object.

Here is a photo with a normal lens tilted up, and with the tilt shift lens. 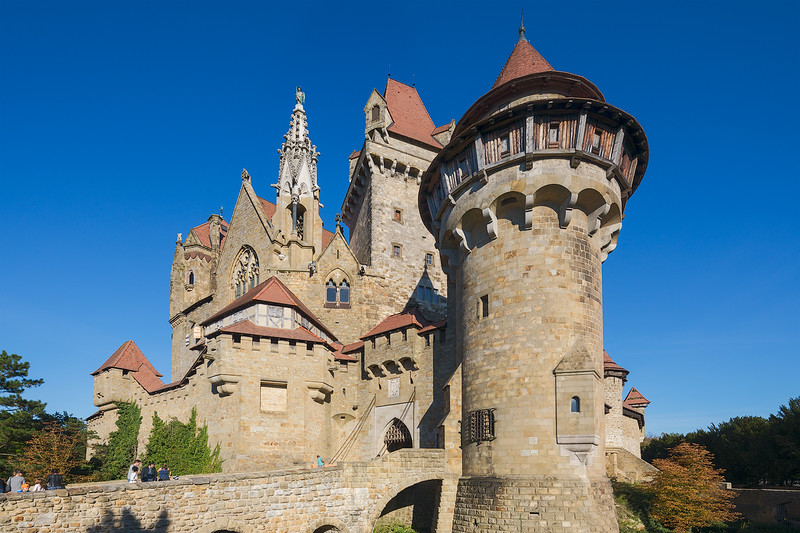 Another situation where perspective distortion can cause problems, is when you are taking panoramas or vertoramas. Each time you rotate or tilt the camera, you are introducing distortions, which makes the combining more difficult. with a tilt shift you can take all the shots without ever moving the camera. Lets looks fist at a panoramaic example:

Here I took two photos, one shifted left, one shifted right. These then perfectly fitted together when aligned. Or here is a vertorama example. Again taking the photos while shifting up to get the whole scene. 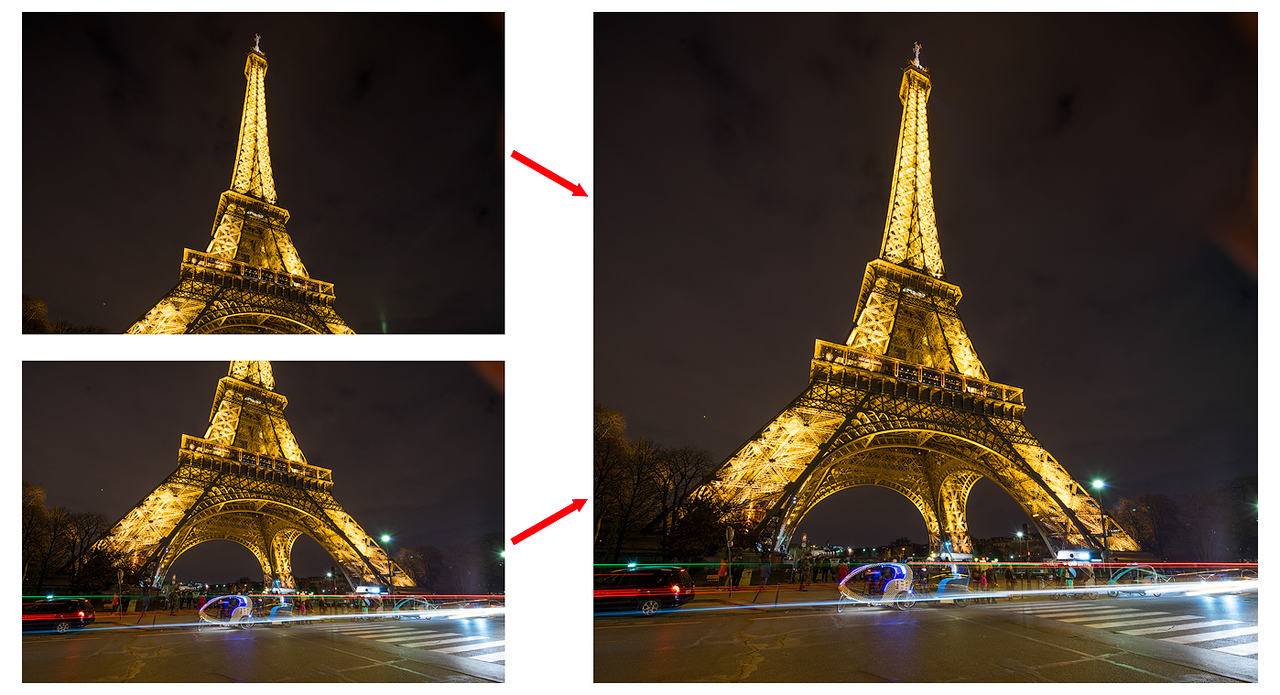 The last thing that it’s really useful for, is a way of moving the camera position, without moving the camera itself. What I mean by this is, that when you shift the lens, it looks like to moved the whole camera.

This lens give you views that normally would not be possible at all.

That’s all about the shift function of this lens, next time I will take a look at the tilt function. 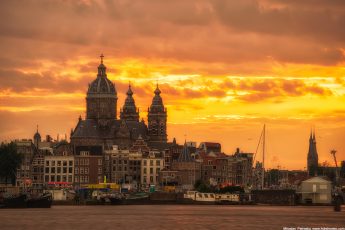 How to create a Plotagraph from your photos 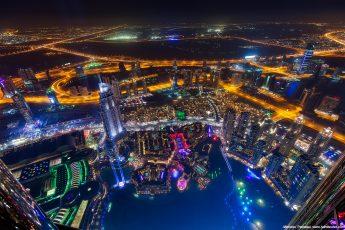 Can you learn from EXIF data?