I hate it when I have to take landscape/cityscape photos handheld. Rather I really like to take my time, setup the camera, do manual focusing and take the exact photo I want. I especially noticed when I stated using a tripod first time, that the composition of my photos got better. Just the forced slowdown made me think more of what I’m doing. I also ended up less photos in the end.

So how would you get a better handheld photo? Here are few tips, for that.

Still if you doing a landscape or a cityscape shot, I would go with a tripod every-time, even in the middle of a sunny day :)

And while on the topic on handheld photos, here is one. When you go to Paris, to the top of the Arc de Triomphe, you will notice that the use of any tripods of any kind is not allowed up there. So the only thing you can really do, is to shoot handheld.

So I was there during a quite sunny day, and this is one of the photos I got. For this sunny day panorama, I did two shots, combined in Lightroom, finished in Photoshop.

If you need tips on where to take photos in Paris, check out this Top Photography spots list. 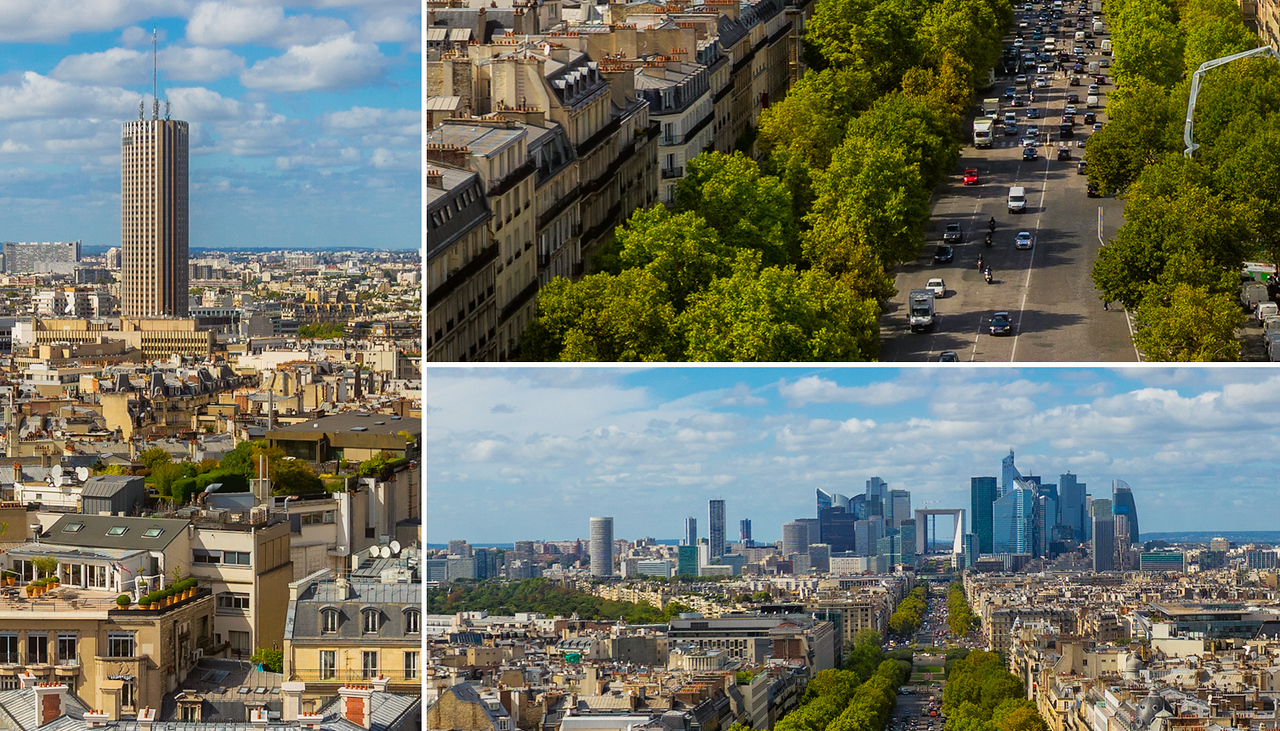 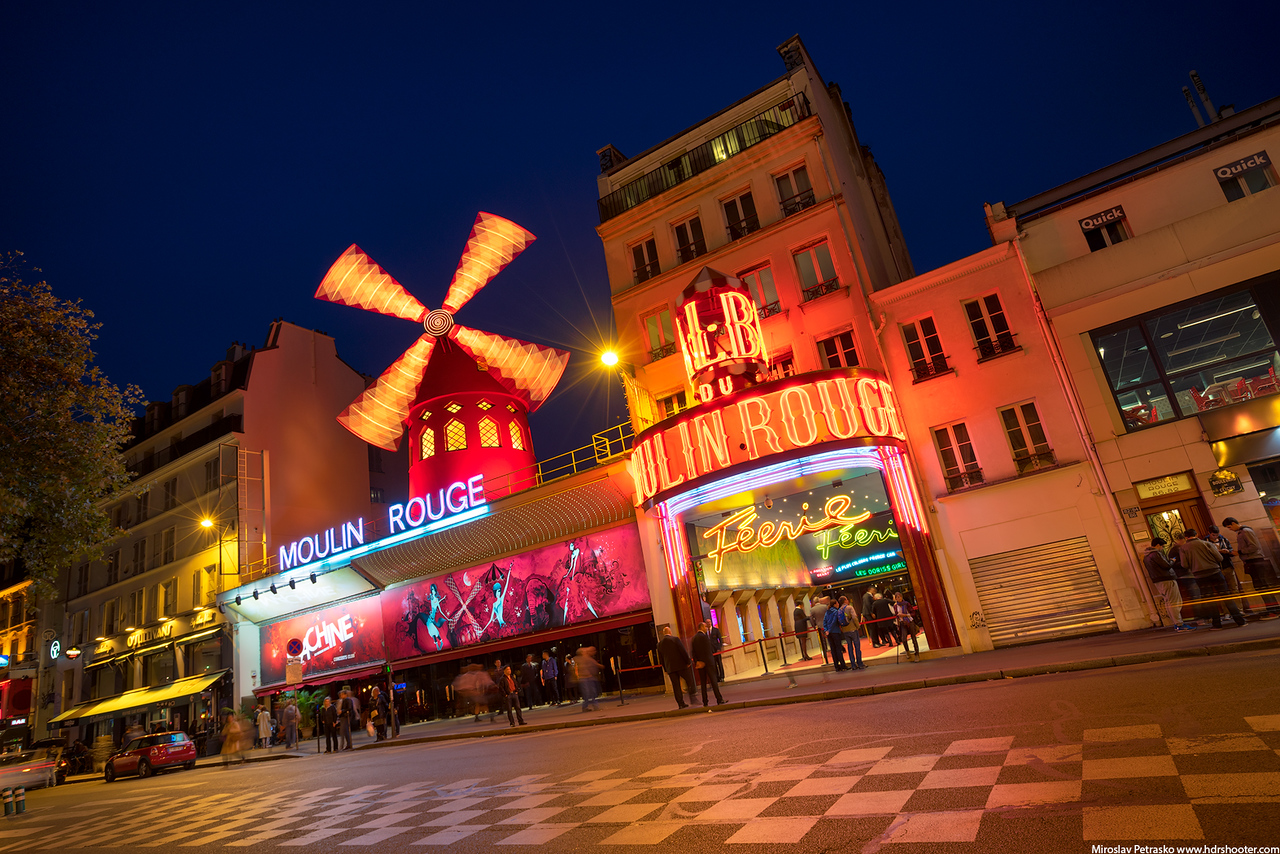 So head over to the Top photography spots – Lyon page to check them out. As always, all spots show an example image and GPS location.

I quite like taking photos of towers. And the Eiffel tower is just so beautiful every time. Especially this golden yellow color again the blue sky. It create such a natural color contrast.

Have not been to Paris in almost a year now, so I’m not sure how this are looks now. Last time I was there, they were building a glass wall around the bottom of the tower, so who knows. Will have to check it out next time I’m there. But as always looking up is worth it :)

This is a two shot vertorama, combined in Lightroom and finished in Photoshop. I used another two separate exposures for the bottom part, where I removed few people that were too close to the camera.

I’m experimenting with a new addition to the blog. I tend to take a lot of random shot that I don’t post to the blog, or post as a side note to some updates. So I was thinking on where to share those. The first location would be Instagram, but I tend to share only edited photos there, and I don’t think it would look great to mix it up.

So instead, I created a separate section on this blog. You can see the updates to it on the homepage, right under the latest normal post (so right under this one right now :)). Not much there yet, but I will add more. There is also some more formatting and organisation needed, but that will come over time.

I have quite a lot of photos taken in the early morning. It’s either I don’t have time during the rest of the day while working, or that’s the only time when a location is empty. A good calm morning reflection is also not bad. You can actually see all my reasons to take photo in the early morning (and some reasons why not) in this list, I posted a while ago.

This photo is a blend of two exposures, all done in Photoshop. Taken before the sunrise from the Pont Mirabeau. If you want to check other suggested locations to take photos in Paris, check out my Top photography spots list for Paris here. 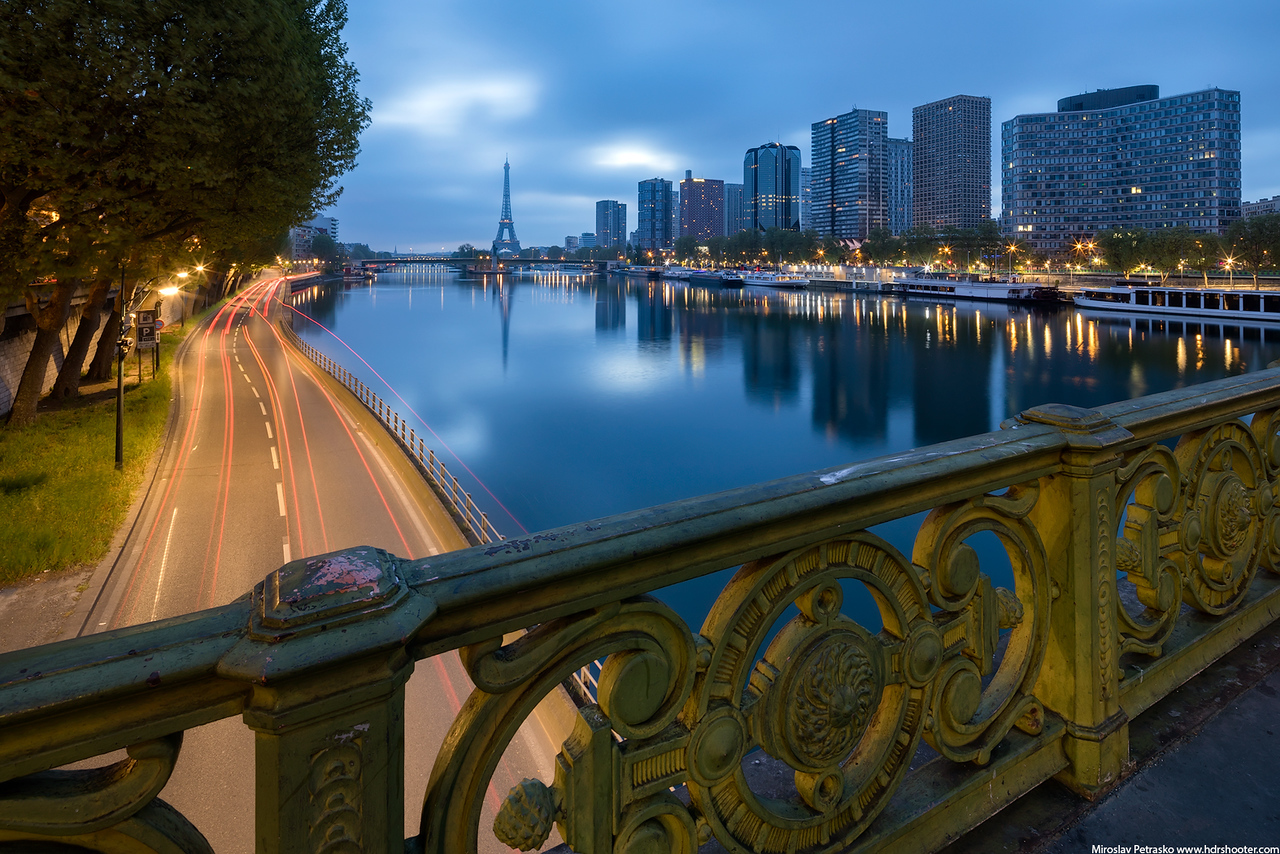 Sparkling lights on the Eiffel tower

I have added a new Top photography spots page to the blog today. This time it’s not for a town or a city, but for an area. To be exact, it’s for the Wachau Valley in Austria. This is a beautiful area with castle ruins, vineyards and small towns country around the Danube. And you can get here by can in about 1 hour from Vienna. 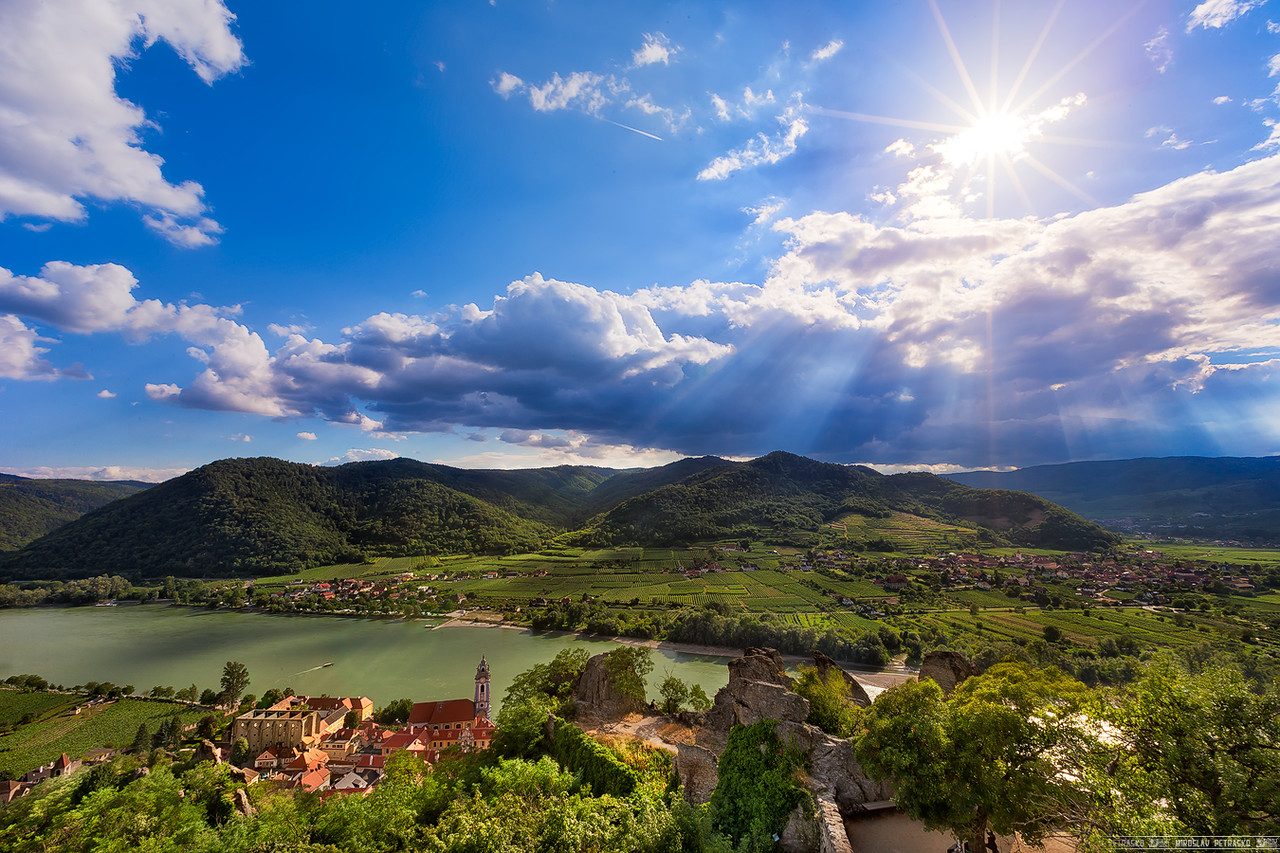 As always, I not only mention the spots, but you also get example photo from the locations together with the GPS coordinates and links directly to google maps.

You can check out the new list here: Top photography spots – Wachau Valley.

Sparkling lights on the Eiffel tower

For today I chosen one a bit older photo for you. This one I took around three years ago (in 2015), while in Paris. And I actually did a lot of photos that evening, that did not work out at all. The Eiffel tower as it is already creates a lot of glow around it. And when the sparkling lights are on, it even worse. And that day, there was so much moisture in the air, that my lens kept on fogging over.

You can check out the image I added to the side here, to see as most of my photos form that evening looked like :)

This is a blend of two exposures, edited in Lightroom, blended in Photoshop.