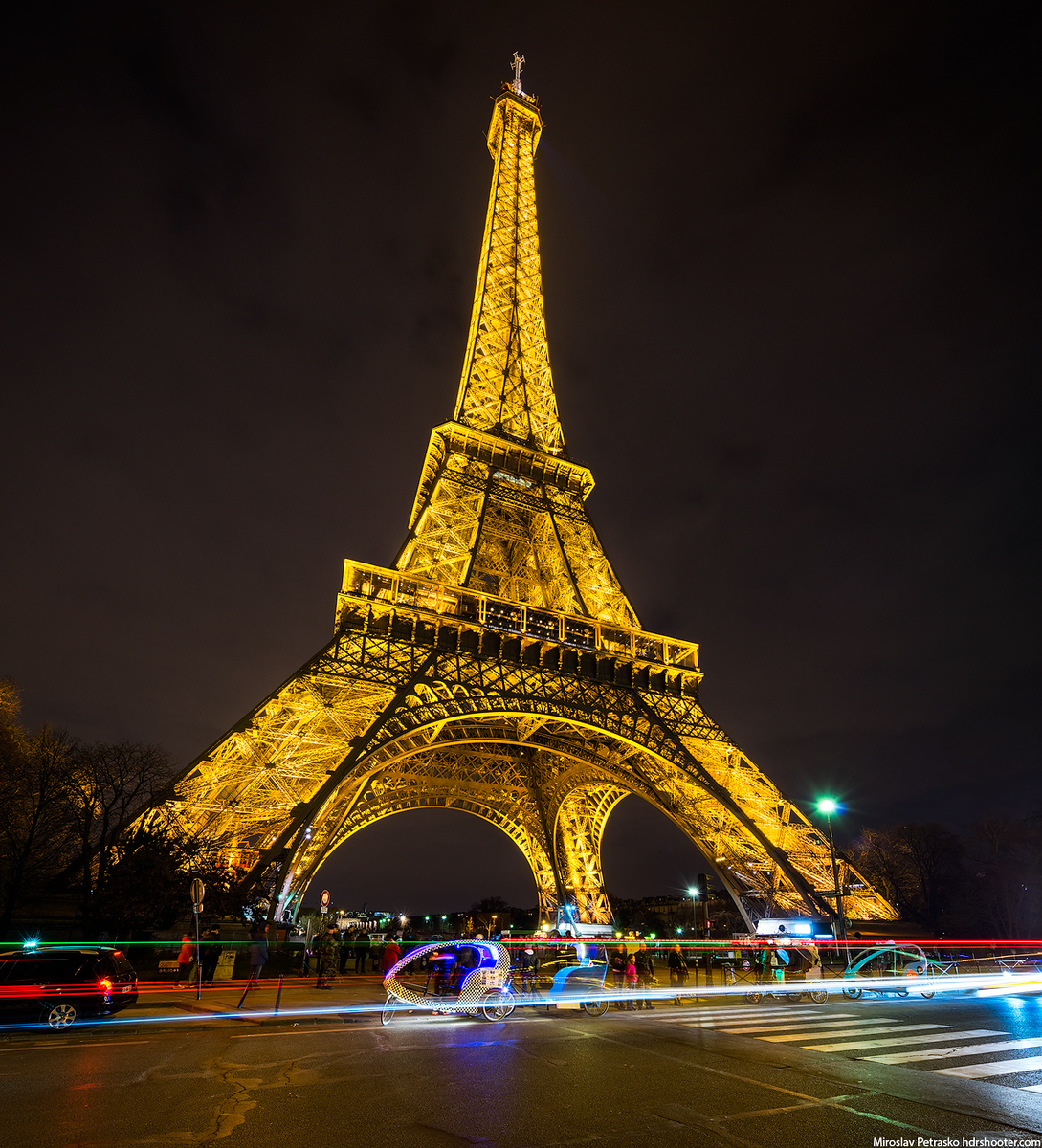 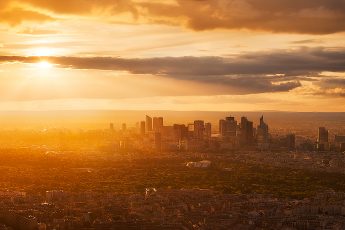 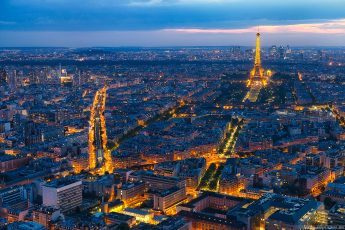 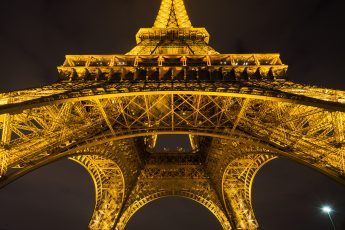 So many yellow lights