As I predicted, Google updated the Nik plugins page with an update stating that they do not plan to support the Nik plug-ins more or work on any updates. I’m not happy about this, but I was sure this would happen the day Google bought Nik software.

So why I say you should download a copy of the plug-ins right now? The reason is, that this follows exactly the steps Google did with Picasa. Bought it, stop development, announce the stop, remove the software completely. If you go now to the Picasa web site, you will not find a download link anymore. It is still available from download sites, but I would avoid those. So I presume, it will be the same for Nik plug-ins and sooner or later, they will disappear completely. One should always have a backup.

Not that you will be able to use them in-definitively, as again, sooner or later a Photoshop update will break their compatibility, but for now, they still work.

Right now, you can still download them all for free here.

This is one of the photos where I’m not sure about composition. I’m torn between don’t liking the centered horizon and liking the contrast between the two parts of the photo. I spend quite a while trying to re-crop it differently, but I did not find a version that I would like more than the original one.

This is a two shot vertorama, taken at the Normandy American Cemetery and Memorial in Normandy, France. Edited in Lightroom and Photoshop. 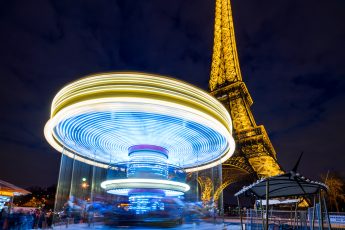 Carousel at the Eiffel tower 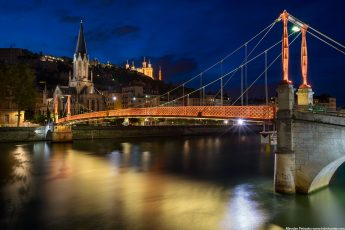 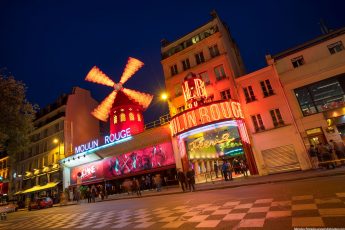