So many new games

I spend yesterday evening watching the Xbox E3 press conference (and maybe some of you also did :)), and wow, so many games to be played in the next few months. From Forza Horizon 4, Shadow of Tomb Raider, Crackdown 3, Fallout 76 and even Gears 5 look great. Each year there are more and more cool looking games. Can’t wait. And there are still few presentations to go. This will be fun :)

You know, I found one thing a long time ago. If you want to enjoy games (and movies and books and so on), completely ignore any journalists and reviewers around them. I don’t visit any sites that deal with games at all. I like to make my own decision. Usually from gameplay videos I can quickly tell if you will enjoy something or not, and if I don’t buy things the first day, I won’t be disappointed. Especially around games, I feel like all the reviewers became complainers recently, reviewing games based on what they wanted, not what they got. And I really don’t make my opinion base on that.

Before you ask how I got the stars over the Burj Khalifa like this, I have to say, this is a composite. The star trail part was not taken above Dubai, but It’s a part of a different photo, taken earlier this year.

When I edited this shot, I liked it, but the sky just looked boring. There was just nothing there. So I thought what I could put there. Clouds were just not enough, I wanted something else. First I tried to make some spiral star trails from scratch. While it did not look bad, it looked too fake for me. So instead I took a photo I captured in Austria in January, and removed some of the stars, to not be so dense. Like this it nicely blended into this photo of Burj Khalifa.

The base here is from one exposure edited in Lightroom and Photoshop. The star trails are from around 200 exsposures. If you want to know how to create star tails, check out this post here. 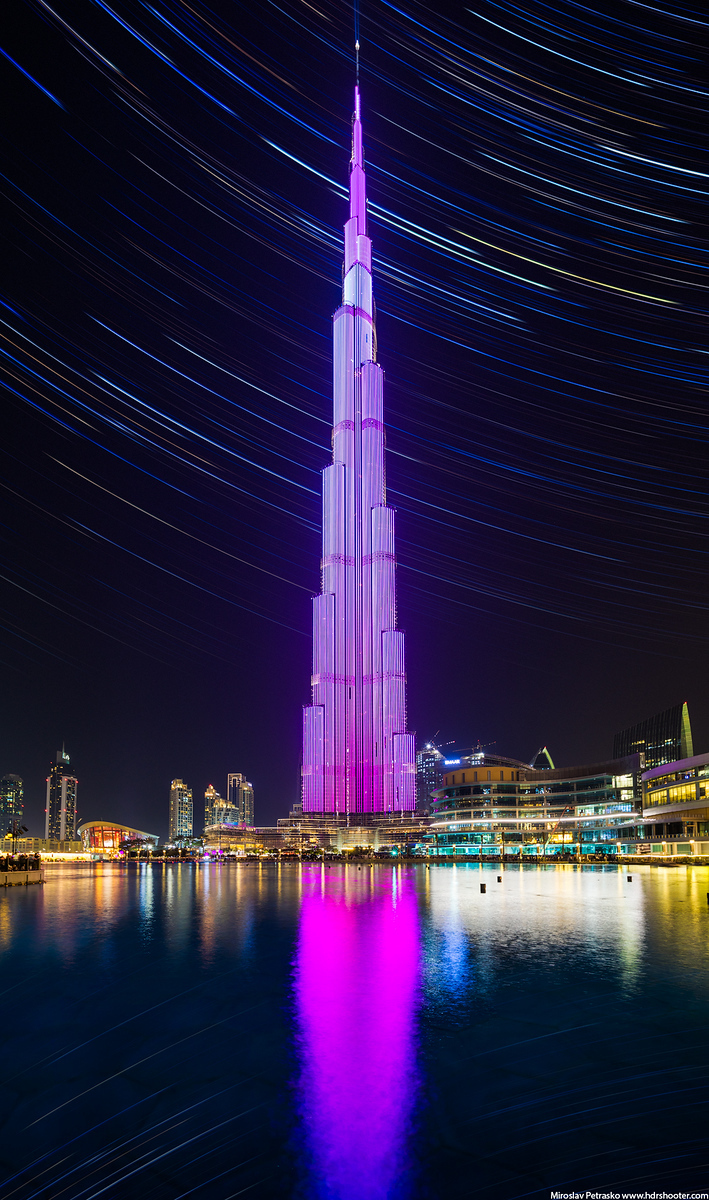 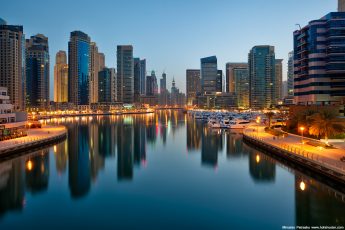 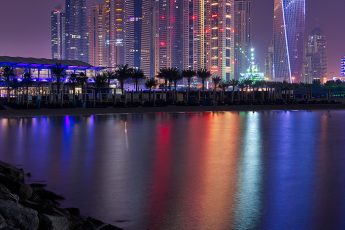 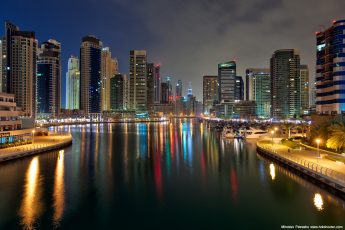