I still find it strange that Astana is now called Nur-Sultan. Not really a usual thing to see a whole city being renamed. But it was. This is one of the photos I took there last year around this time, at the Ramstore Bridge. It was very early in the morning, around 4 AM. But as I did not go to bed during the night, it was easy to go out to take photos. And this one was at a walking distance from the hotel.

As you can see, this was after quite a strong rain, that create all the puddles that I like to use for reflection. But you may have noticed, that often if you take photos after a rain, they are not as sharp. This is due to the huge amount of moisture in the atmosphere. We do not notice it that much, but it creates a bit of haze, and that prevents one from getting a sharp image of faraway objects. Here I did not have that problem, as I was shooting with the 12mm lens, so I was quite close to the bridge. 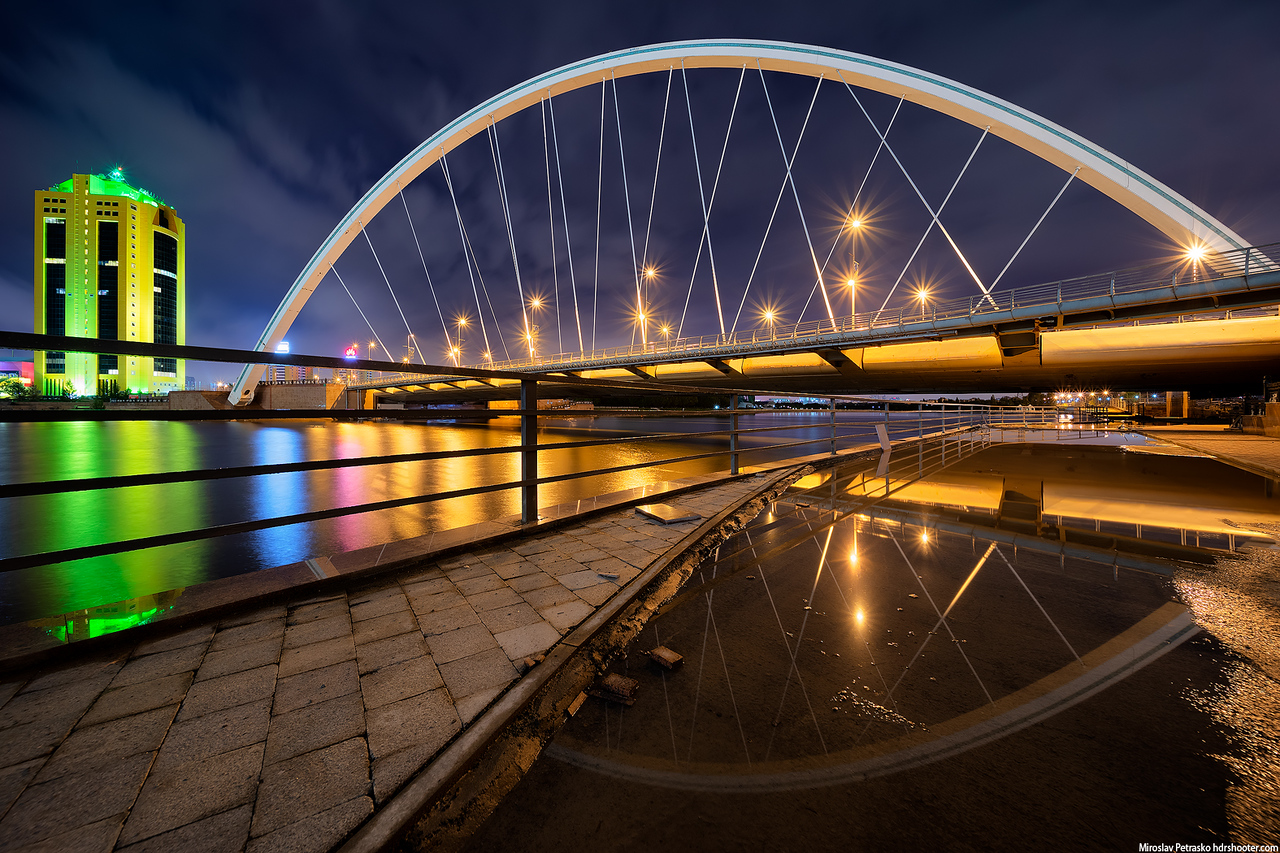 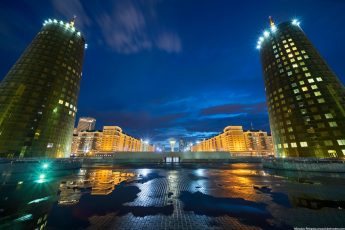 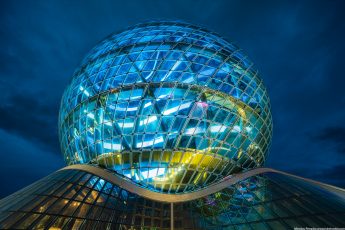 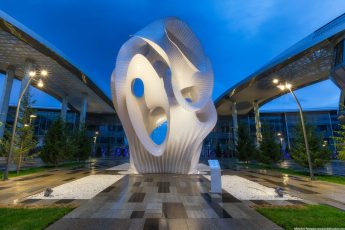