Funny thing about selling photos also in photo banks, is that you sometime just stumble over a photo you took, somewhere you would not expect it. And that happened to me two days ago. Actually a follower on Instagram messaged me that he saw my photo in an online shop on a product. And it was a puzzle from Ravensburger.

It is quite a great feeling, when I remember that I used to buy quite a few puzzles from them, and now they sell one created from my photo :) And I’m not even surprised in the photo they chosen, as it’s regularly one of my more popular shots.

For those who would like one, just search for Ravensurger 197385. And for those curious to see the original photo, it can be found here.

And since already on the Prague topic. This photo was taken the same week I did the Charles bridge one. It was taken in 2012. Hard to think that I have been updating this blog for so long now. Not even 2012 was the beginning :)

This is a single exposure taken in the Prague center, edited in Lightroom and Photoshp. 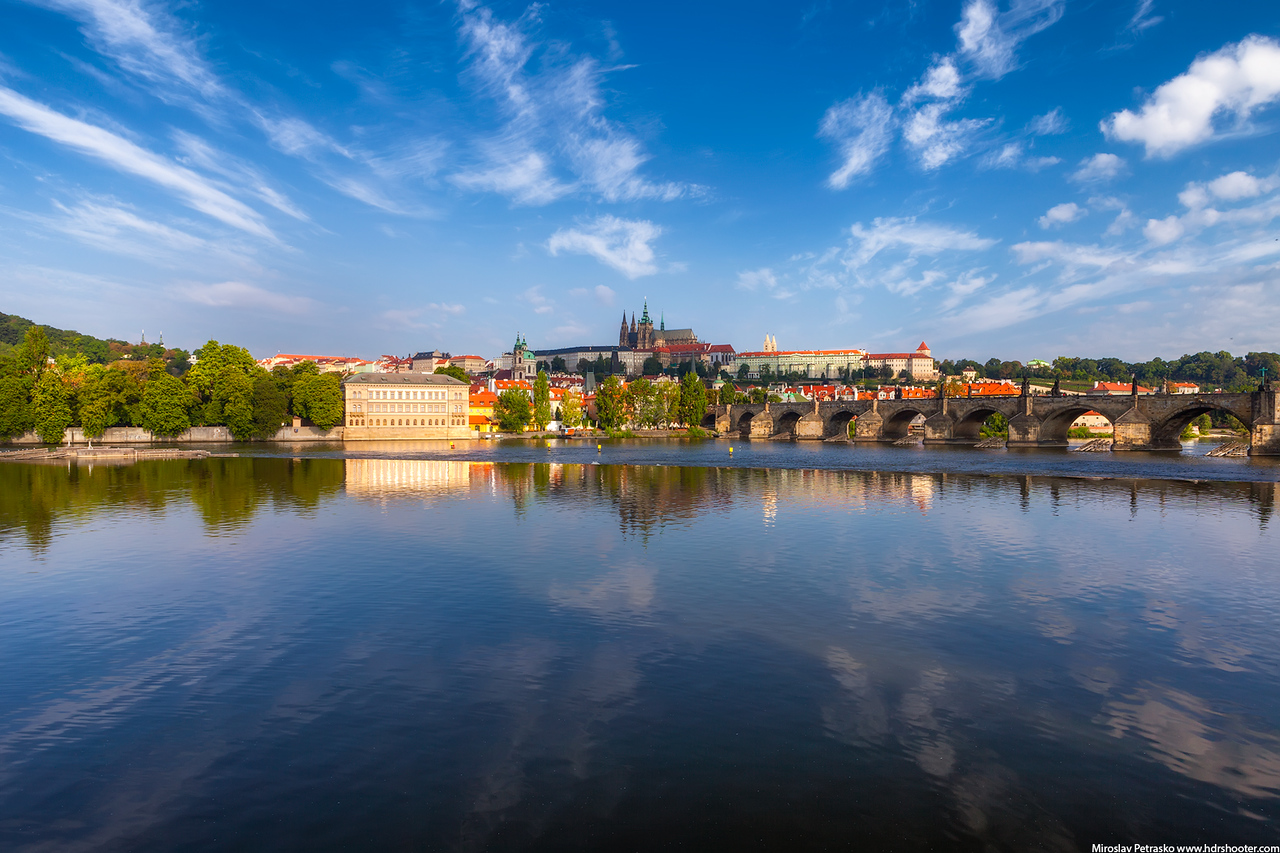 I’m in the middle of packing for my next trip and trying to decide what I need and what I can leave behind. It’s funny how quickly one reaches the airline limits for baggage :). But I’m still here, so for today I have for you another Plotagraph. This one from a photo taken from one of the towers of the Charles bridge in Prague. The clouds, water and the moving people really work nicely here.

The great thing about Plotagraphs, is that you can go back into your library of older photos and edit anyone you want. Like this you can bring new life into it. Same with this photo of blue hour in Prague, which I already took years ago.

I played here a bit with the light on the left, to make it pulsating. You can see exactly how I did it. Look at the attached screenshot of all the points and animation points I used in Plotagraph Pro.

Todays photo is again one from early this year, taken in Prague. This one was quite late in the evening, when a fog came over Prague. And with the fog, the lights from the Charles bridge created this projections in it. It looked quite cool :) So for this photo I wanted to show them off quite a lot, while still getting a big part of the bridge. 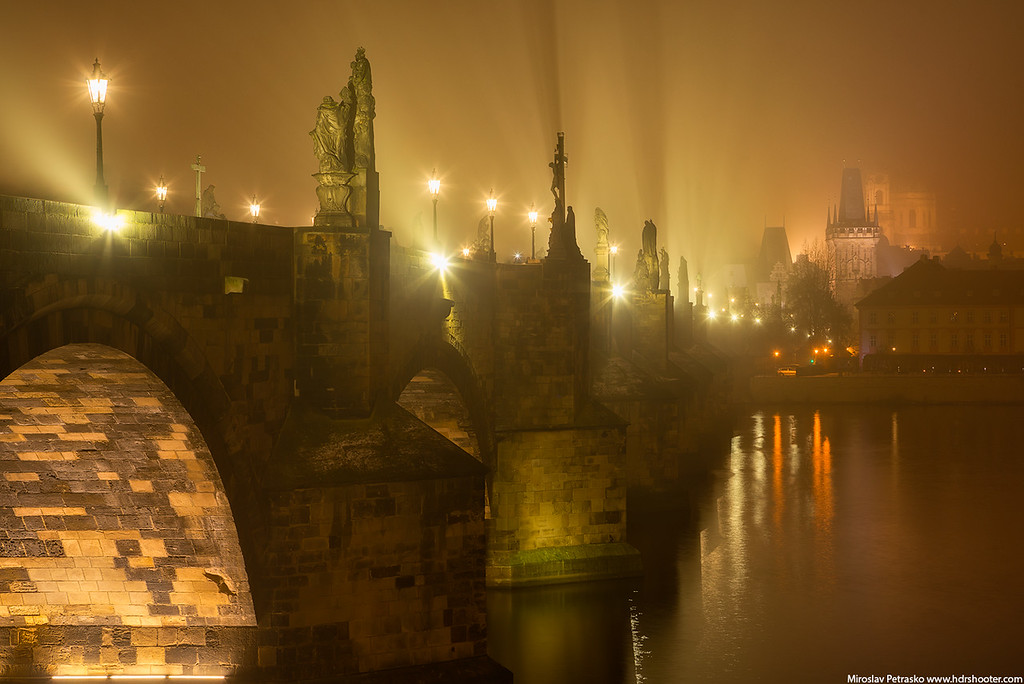 But back to Macphun. Yesterday they announced that starting next year they are changing their name to Skylum. I think that this is a very good change for them, as with them doing multiplatform software, the new name would not discourage Windows users to check out their products. I also still have to have a better look at their recent updates, but hopefully now with the weather getting worse, I will have the time.

You can check out all Macphun products on Macphun website here.

There has been a lot of color and warmth in my latest updates, so for today I chosen a much colder photo. This one is from a very cold morning in Prague, early this year. The weather that day was not the best, but i still got few nice shots :) I left the white balance here also on the colder side, to keep this nice blue color, and to keep the overall feeling of cold. 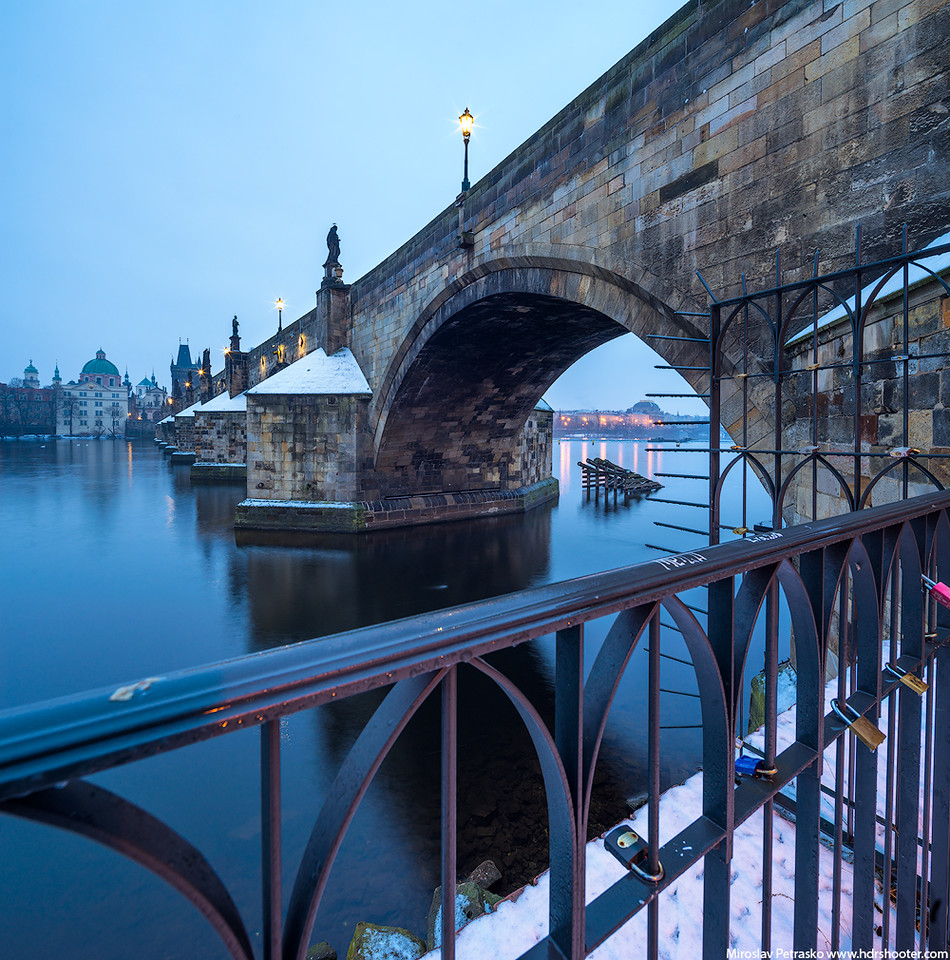