After the rainy photos, here is one from a very sunny day in Lyon. It was so hot and sunny that day, I was not able to stand for 5 minutes in the sun. I was getting dizzy from the dry hot air. Really not my kind of weather.

This was taken on the red Paul Couturier bridge in Lyon, few years back. I managed to find a flat for rent like 10 min walk from this bridge, so I returned here every day to get my photo. And while waiting for nice clouds or a sunset, I never got one. The whole week I was there, the sky was clear or with only a bit of hazy clouds, like on this photo. I also tried the same photo in the evening, but since there are light that shine through the sides of the bridge, I got a crazy amount of flares. Will have to try that again next time.

This is a three shot blend, done in Photoshop. For my suggesting for photography spots in Lyon, check out the list here. 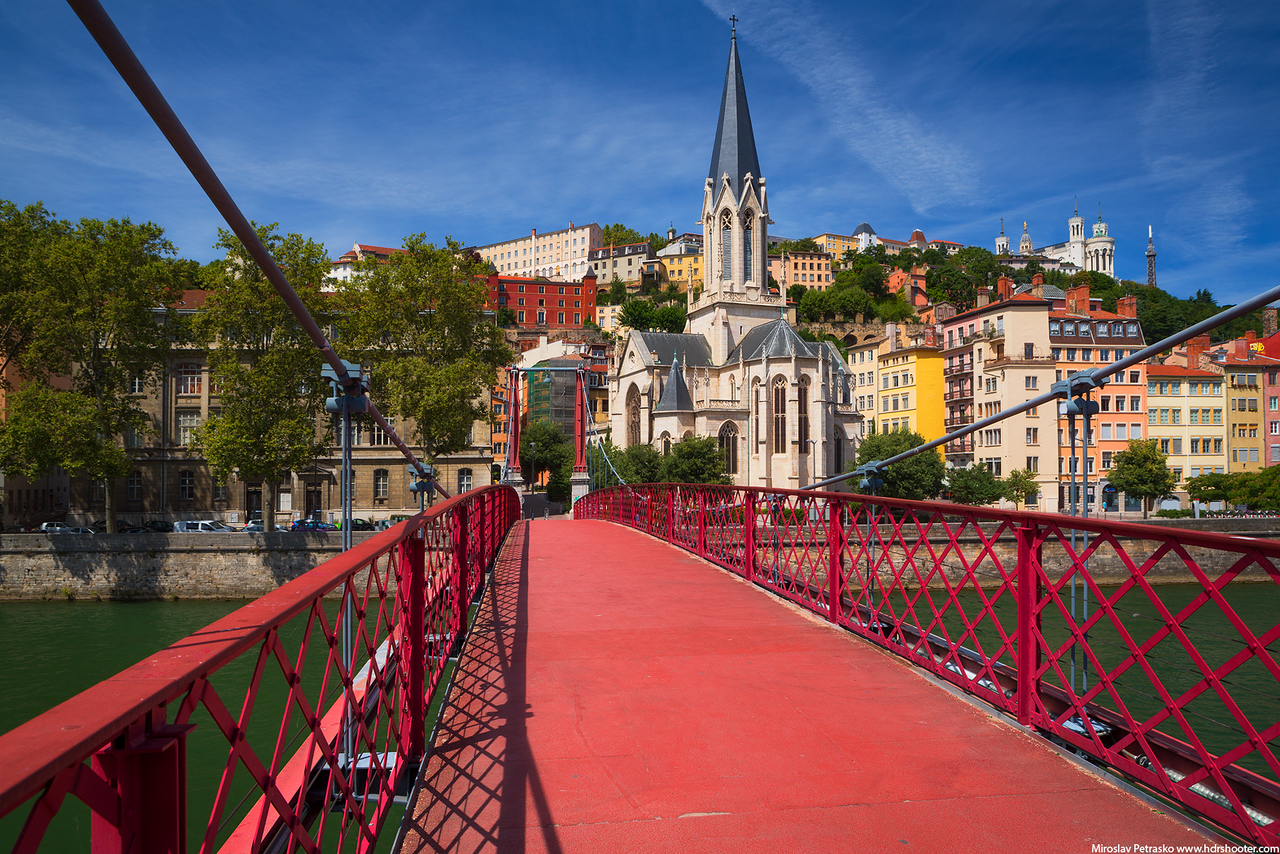 The Passerelle St Georges bridge in Lyon, France looks really nice. And the location of the church right behind it makes for such an easy composition. But you know how it is. Things are never that easy. The lights on the bridge are crazy strong. You have to underexpose a lot and then blend even more. And even with a -3EV shot, you will not get every spot correctly. Really does not make for an easy photo :)

This is a 5 shot HDR merged in Lightroom, then blended with original exposures in Photoshop. 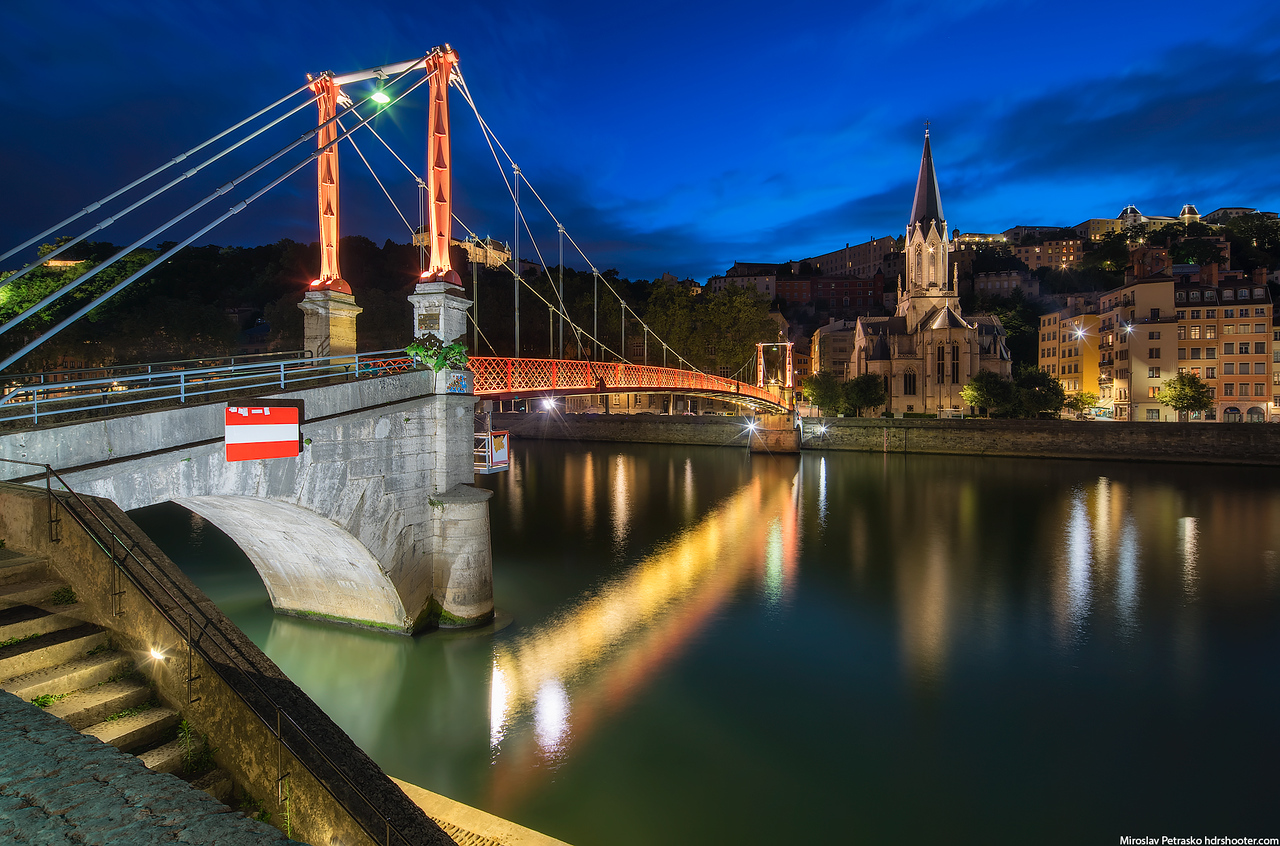 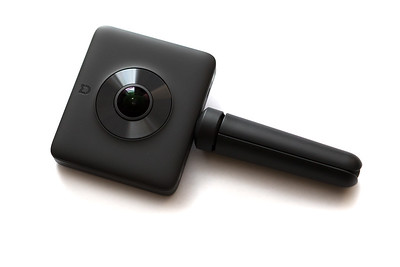 I just got a new toy to play with, the Xiaomi MiJia 360° Sphere Panoramic Camera. This is quite a nice 360 camera, with a total resolution of 24Mpix. I already did few test shots with it, but nothing sharable yet, but I do plan to take it with me for my photo trips, so there may be some more 360 photos on the blog in the future.

The quality is of course not as when one uses a DSLR, but it’s just so much easier to take a 360 photo with this. I’m currently experimenting with blending the photos from it, as I would prefer not to be in them (you know, I take one shot, move, and then take a second shot and then finish it by blending them together :)). And while I have some issues with alignment, I think I’m close to a solution there :)

For todays photos, I chosen a vertorama I took last summer in Lyon in France. This fountain is in the middle of the Place des Jacobins there. Lyon is quite a nice city, with really many great photos spots, to bad that I was there in the middle of the August, and it was just crazy hot. For the week there I seen almost no clouds at all, and the sun was just burning the life out of me. Still, I got some nice evening shots :)

This is a two shot vertorama. I too 5 exposures for every shot, as the fountain was quite bright. I combined the shots in PTgui, than combined into HDR using Oloneo Photoengine, and finished up in Photoshop. Modst of the shot is not HDR, I blended in parts of the original shots for most of it, but it was much easier to start from HDR than from scratch. 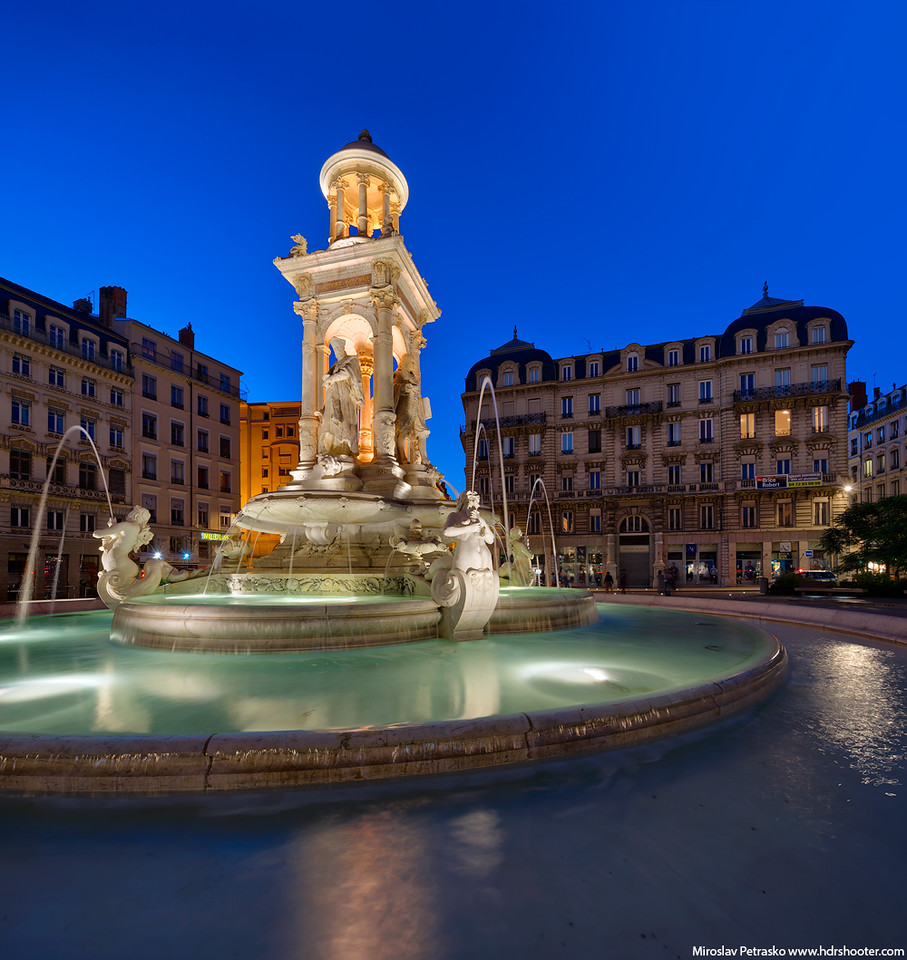 A hot evening in Lyon

What are you playing?

Do you know I used to be a game designer? Maybe those who read the About page noticed :) I don’t do it much anymore, but I of course love to play games. You can actually find me on Xbox Live as HDRshooter and on Playstation networks as miroslavpe. Not that I have so much time to play when traveling, so its probably great that mostly the best games come out in November. Recently I was looking at the Nintendo Switch, if its something worthwhile, but I think I will stay with the PSVita. It’s just and overpriced tablet with no games. The Zelda looks fine, but not really worth to buy a console for a single game. And I just got the Nier: Automata, so have enough to play for a while.

What are you playing?

A hot evening in Lyon

I took today’s photo last August in Lyon, France. I just hope this year it’s a bit colder. It just was so crazy hot there, with very little wind. And those nice clouds you see here, were only in the evening, no such luck during the day :) 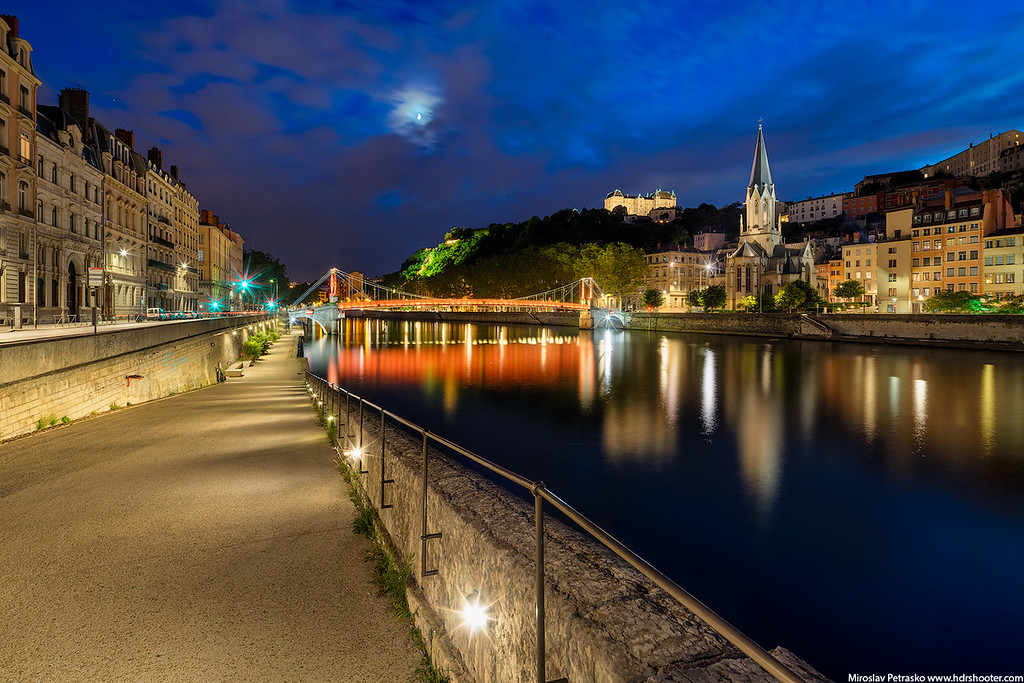 Close to the water in Lyon

Recently I shared quite few animated photos here, but I shared even more on Instagram. You can head over to my account and check them out.

Close to the water in Lyon

When it comes to reflection, I like to get as close I can to the reflective surface. It just makes for a more interesting view. Same here, in Lyon, where I got completely close to the surface of water, to get this shots.