Wagons in the harbor

For a longer time I have noticed a lot of photographers creating a site also on 500px.com. After thinking it over I decided also to give it a try, registering at http://500px.com/hdrshooter . As now I have my photos on this blog, on flickr and smugmug, it’s really starting to be too many sites. Currently I have all for a certain purpose, the blog is great for additional stuff (as this for instance :)), smugmug is a great portfolio site and flickr is for comunity. So the 500px looks like a nicer flickr replacement. What do you think?

Wagons in the harbor

Trains can give you such a nice vanishing point, the longer the better :). This photo was taken earlier this year in the Bratislava harbor. The sun was already quite low, and behind me, so if you look closely you can see the shadow of the camera. 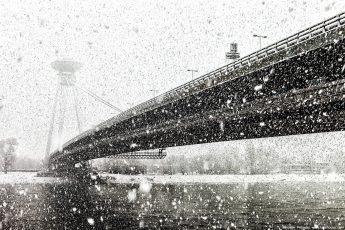 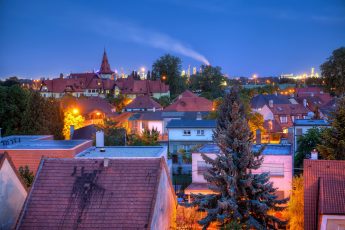 Chateau in the distance 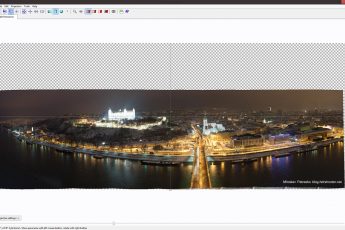