Probably as everyone, I also check from time to time where my photos are on the internet. This photo was shared on Tumblr and reblogged by few hundred people :) And when I saw a comment

It can be found on Tumblr here. Thank you to everyone who shared :)

I really like when this happens. When you have a nice reflection on the water, but still see the rocks under it. This photo was taken in the middle of Bratislava, at the Kuchajda lake.

HDR from three shots, taken with Canon 450D with Sigma 10-20mm lens, from a tripod 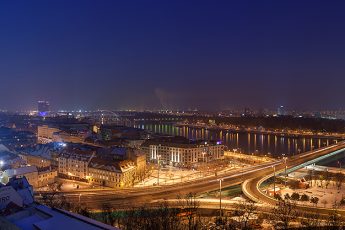 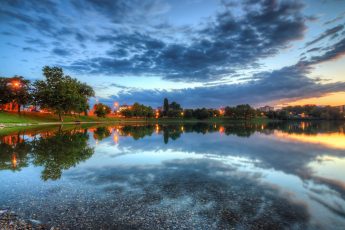 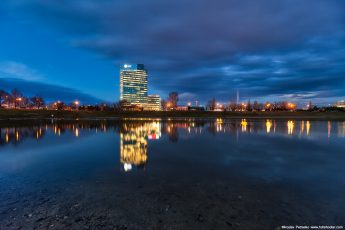