For some time I have been looking at cinemagraphs, and wanted to try one for myself. I have quite a problem with this, as my camera can’t shoot any video. But this time, I went shooting with a friend, who borrowed me his :). So this is my absolutely first try for a cinemagraph. I have never done this before :)

I quite like it :). I don’t think it’s the best, but passable :). I probably should have selected a simpler one to start with, but maybe next time :). Video taken with Canon sx20, edited using Photoshop, based on tutorial found here.

There was a gathering of historical trains in Bratislava this weekend (called Rendez), so I had to go there to take few shots. This was my favorite, from all the trains there :). And even the weather played along nicely, with the clouds breaking up few minutes after I arrived there :)

HDR from three shots, taken with Canon 450D with Sigma 10-20mm lens, from a tripod 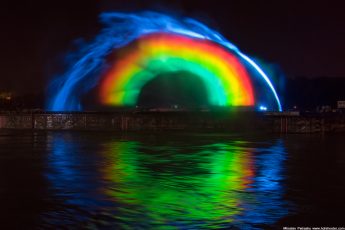 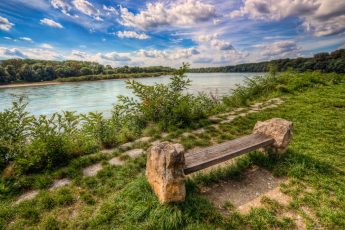 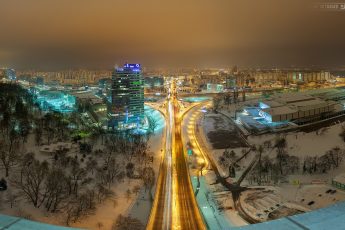