This would look much better if I took the photo few minutes later. But as I was on my way to the bridge (the one on the photo yesterday), I only took few photos and moved on. There was really a short while, when the street light were still on and the morning blue hour had already enough light. And for that time I wanted to be by the bridge. Btw. as you can see, the tower on the Hungarian Parliament is not lit, as they turn it off during the night :) 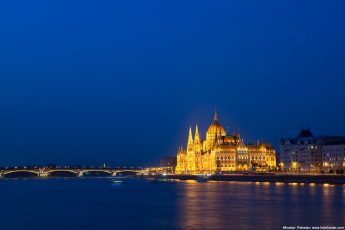 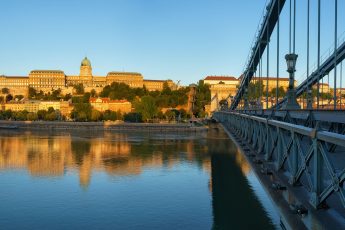 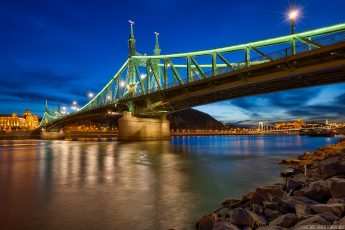 Evening by the Liberty Bridge