You know.. this bridge used to be called the New Brige, and now it is again called Bridge of the Slovak National Uprising (SNP bridge for short). I don’t really understand why they changed it. As the bridge right next to it, is called the Old bridge, so it nicely made sense. It actually was changed to New Brige, because everyone called it the New Brige even when it was called the other name before. 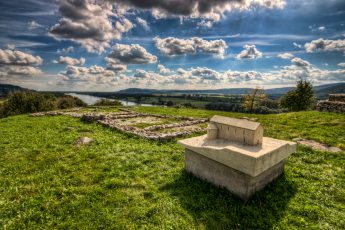 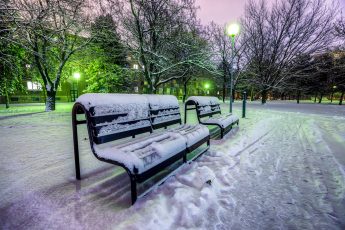 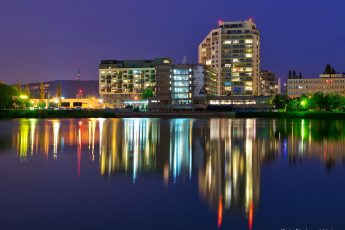