I love shooting during the morning blue hour. Just the problem is, that it’s usually so early, that don’t even the city transport is running yet. That actually happened to me the day I shoot this. I was really hoping to catch the first morning metro ride, but just the line I had to take started a half hour later, so instead I took a nice long walk at 4:30 in the morning :) The city looks quite different at that time.

For those interested, this is the Hero’s square in Budapest at 5am. Manual blend of 4 shots (I took 7). I blended only parts of the monument, as I tried not to edit the sky at all, as that created horrible color bending. Btw. not doing any noise reduction really helps avoiding color bending. 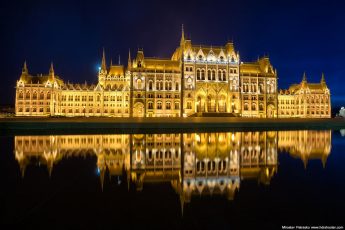 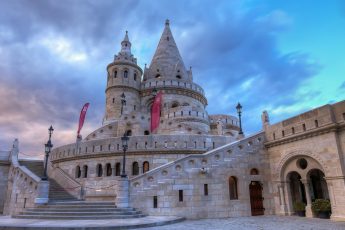 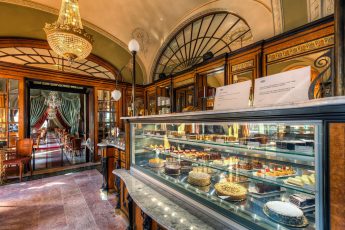