The weather during my trip changed so often, that there were moments I thought I will have no usable photos at all. There was not a single usable sunrise, but at least the sunsets were mostly great. And with just luck, together with Beboy Photostock ( Beboy photographies ) we selected the best day to go to the top of the Eiffel tower. The sunset was just epic. We were hit by wind and rain, but we keep shooting more and more photos and it was really worth it. We were of course joined by Begirl all over the world and later on also by Edward Adios (who I hope also got some great shots :))

This is a panorama from two shots, I had to take the left shot twice, as I had to shade the sun with my hand so I can remove the lens flares. Overall I used 18 brackets for this image. Taken from the top of the Eiffel tower in Paris. 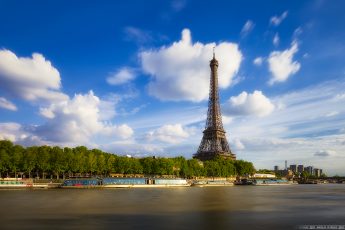 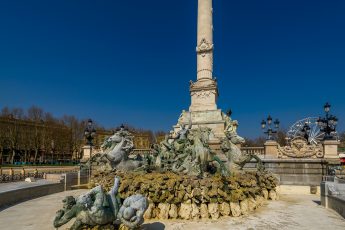 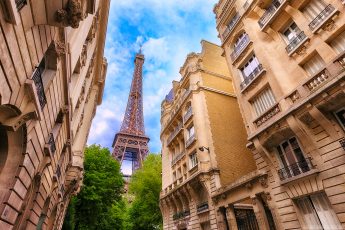