This will be a bit of an update post, so here goes :)

It turned out that I’m at home this weekend, so I will be joining Trey Ratcliffs photo walk in Vienna tomorrow. So if any of you who are reading this are there, feel free to say hi :)

For more info on the photo walk, please check here.

Upgrade to my work PC

With all the big photos, bigger raws and a big quantity of photos I need to edit, it was the time to update my main work PC. The 4 years old HP ENVY that sat until recently on my desk was great for long time, but just can’t keep up anymore (the 16gb ram and the GTX 660 are just not enough).

So after a bit of looking around, I decided to go with the Dell XPS 8910. I used to build PCs for myself in the past, but after ending my university study, I stopped. Over the years, I just found out, that I don’t upgrade the PC once I buy them, and I end up replacing them every 4-5 years anyway. I just set them up how I wanted them at the start, and thats it.

My goal, is to have no HDDs in the PC at all, and move all the data storage outside into a NAS. Like this they are accessible anytime from anywhere I am. 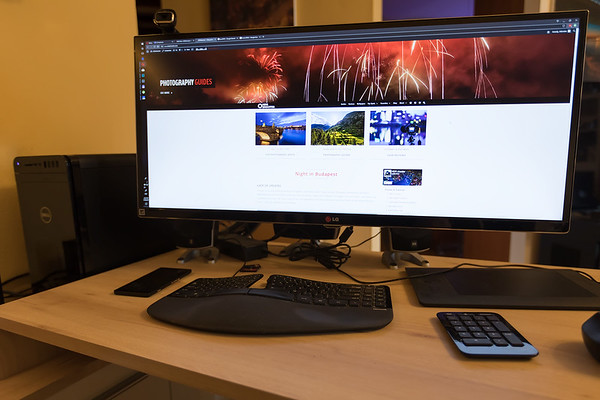 Also probably don’t really need the 1080 graphic card. I just dont play many games on my PC anymore. I have a Xbox One and also a PS4, and since both can be suspended anytime I play a game, they are much better for short sessions than having to load up a game on PC every-time I have a bit of time. Still, it may be useful to accelerate some functions in Photoshop.

This PC even has a Blu-ray drive, which I will probably never use, and a USB-C port, for which I see the same fate. I seen so many people claiming that USB-C is the future, and for me its just the last variation on a dying idea. I think, wireless and cloud are the future, not a port. The connection speeds go up every year, and the prices go down. Like this, having a cable to connect anything will just become obsolete.

I have been using this PC for few days now, and yes, things are faster. But I’m sad to say, Lightroom is still slow. It’s much faster than it was before, but it still far away from what it once was. It stutters too often for the work to be enjoyable. Btw. it does not stutter when loading files, it happens when editing. When I for instance choose to crop, or add a gradient overlay, the whole program stops for few seconds, before proceeding. And the PC is doing nothing in that time, so many free resources. Will probably start looking for a replacement once I have more time.

Back to Windows phone

So I have even more changes, I also change the phone I use right now. I switched from the S7 Edge, back to a windows mobile phone, the Lumia 950XL. You may wonder why I left the S7 and why I went back to a windows phone, so here is why.

The S7 edge is a great phone. Android on the other side, is not. And it became almost unusable after the Nougat update. The phone became very slow, things that were instant would take seconds now, the camera would not react sometime and worse of all, the power button would open the turn off screen instead of locking the phone (randomly that is, sometimes it would not do nothing). I went through this before with a Nexus tablet. Each update would just break something, with no real benefit. And of course you have to update, as sooner or later it’s required. 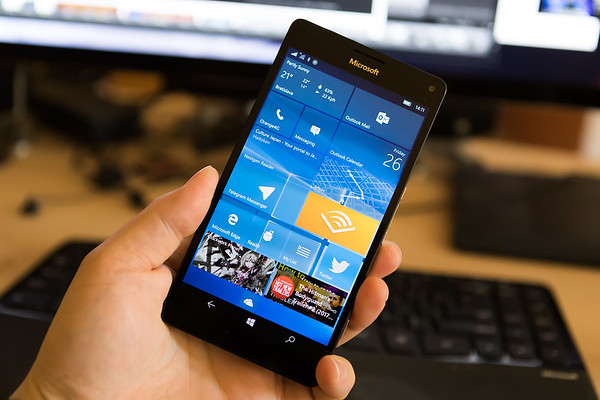 Before, I had a Lumia 1520. That was my favorite phone I ever had. To bad that after 2 years the headphone jack broke, and during the warranty repair, they replaced it with a Lumia 930. Still a great phone, but without an SD card slot and with a smaller screen, it was not what I wanted.

So now I’m back with the 950XL. It’s faster, with better camera, and was much cheaper :). It’s sad that windows mobile is not that popular anymore, as it still is the best looking UI on phone (in my opinion) and it provides the most consistent experience. If you wonder about the lacking apps, when I migrated, I found one, that was not available. It was Amazon Drive, and I can get what I need even through browser, so no big deal.

Windows phone is probably not for everyone, but for me its fine. I like to set up the phone how I like it in the first few weeks, and then I very rarely install anything afterwards. I don’t play games on my phone, I don’t install every new app, I’t mostly for work stuff anyway. Let’s hope it works better over time than Android :)

And since I did not mention the iPhone. The last time I tried one was the Iphone 6, and I somehow managed to use it for a month. And I can only say, I hated it :)

And so this post is not just about updates, here is one evening shot of the Eiffel tower, right as it was sparking. If you don’t know, in the evening the tower sparkles every full hour, and it does so for about 5 minutes. 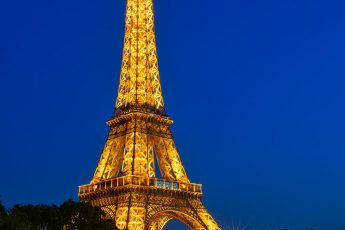 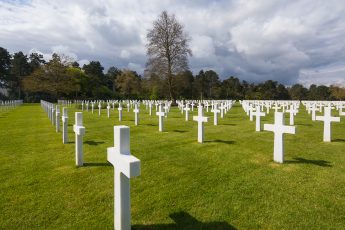 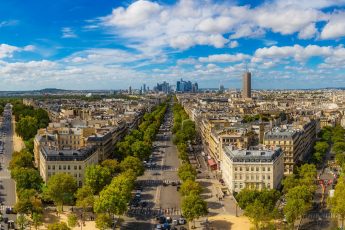