I just received my Capture Pro from Peak Design. This was the second project I backed on Kickstarter, and the second one that delivered. It looks quite promising, and I really hope it works as suggested. I will be shooting at an event this weekend, so I will have a lot of time to try it out. I plan to write a review of it after that, so stay tuned :)

More info about this can be found here: Peak design , and here are few photos of it. 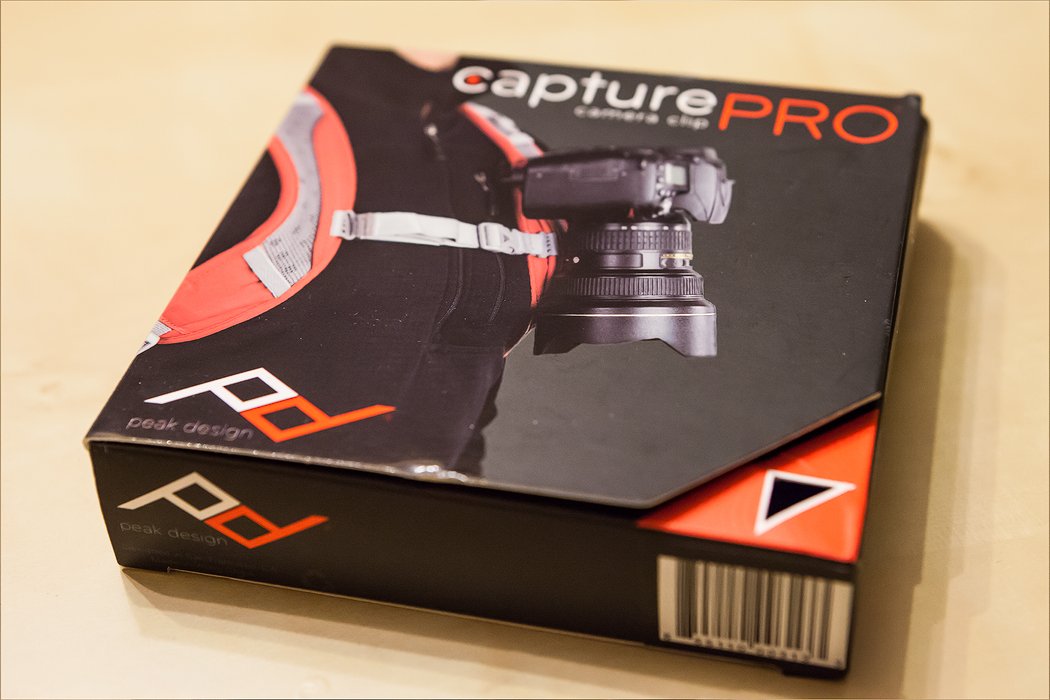 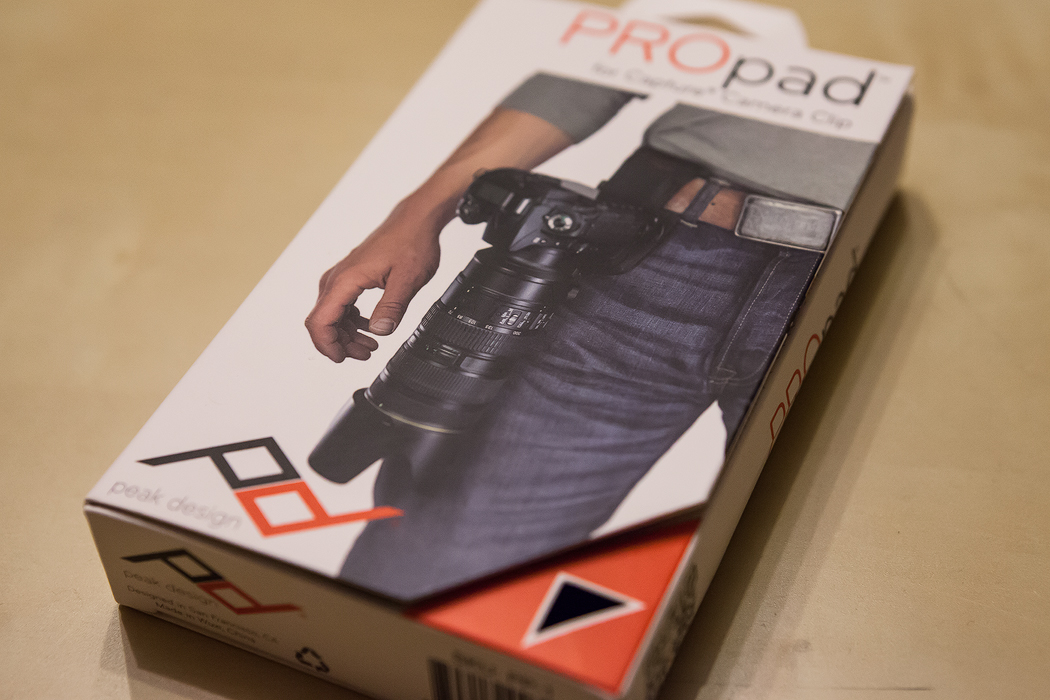 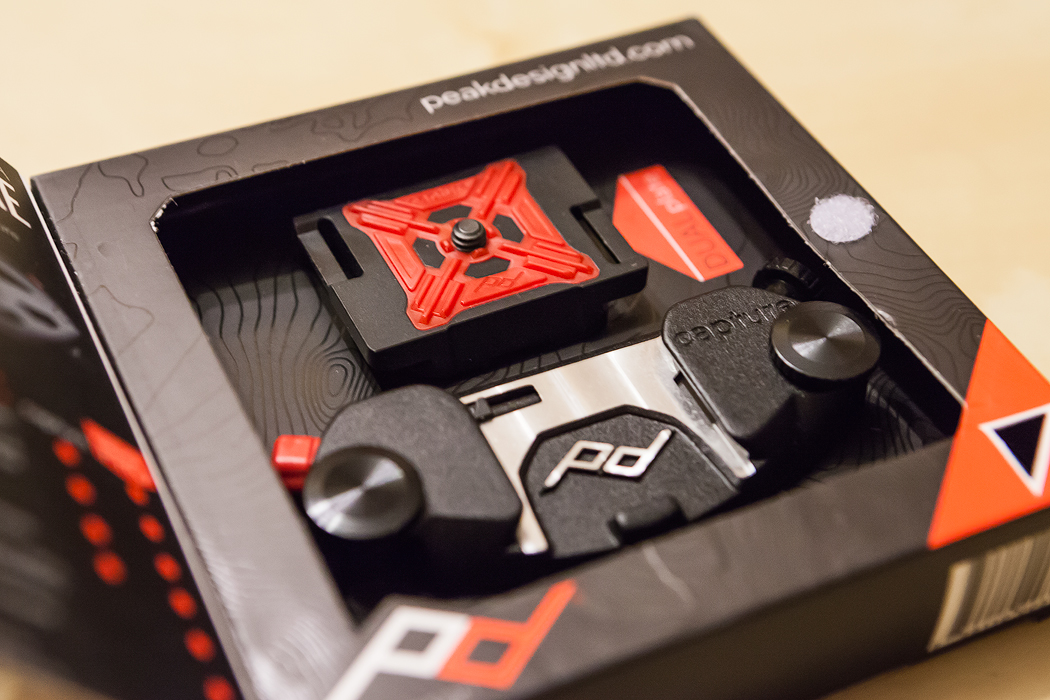 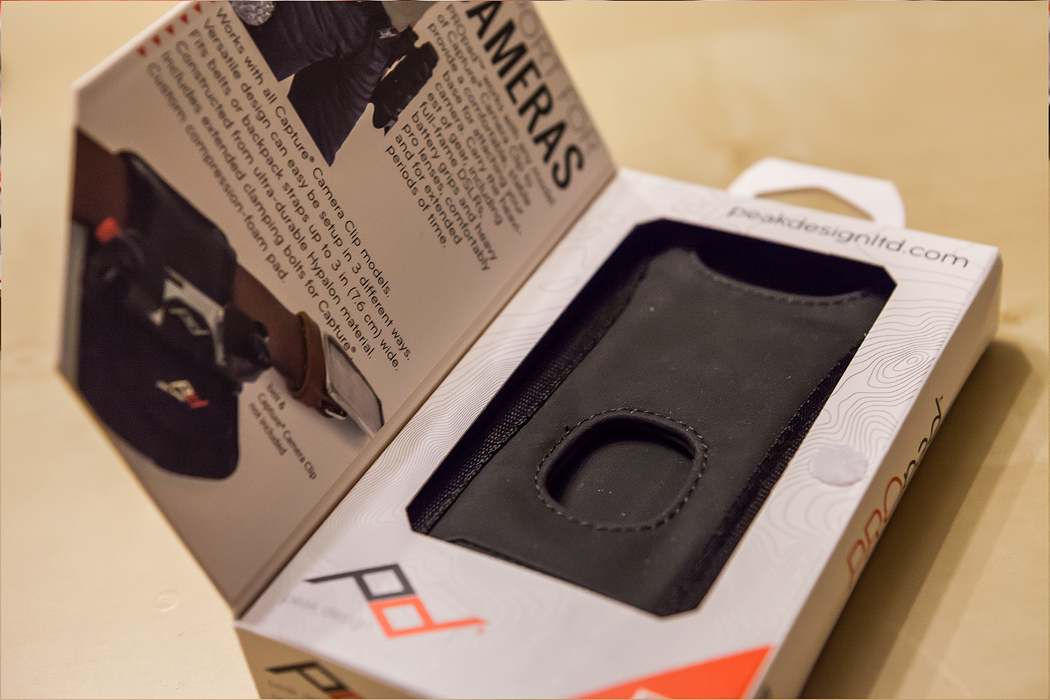 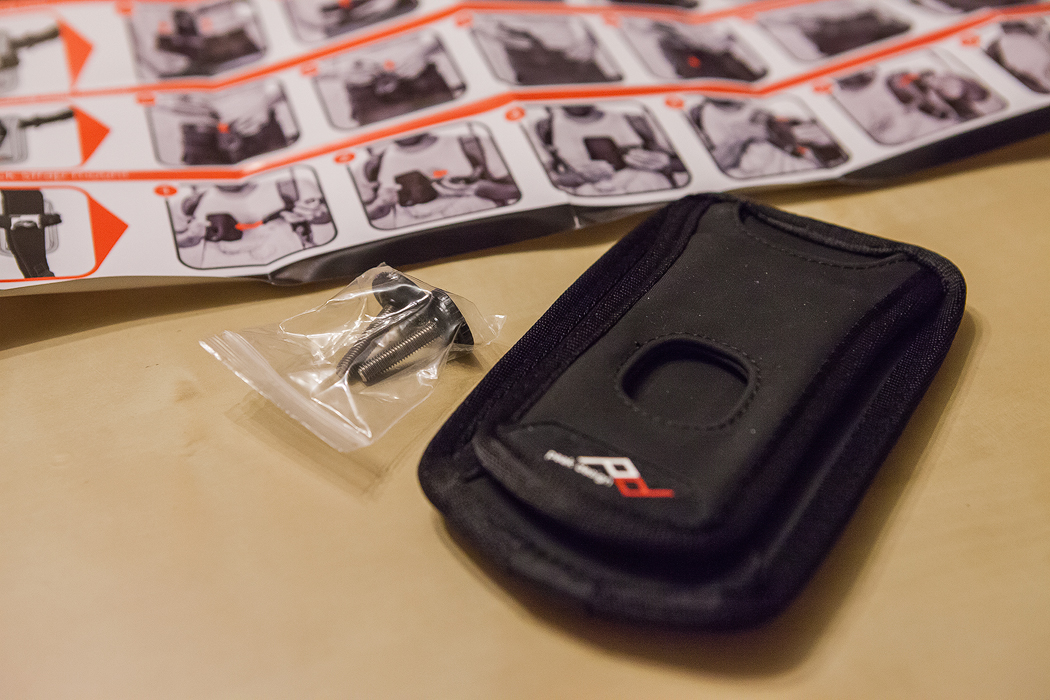 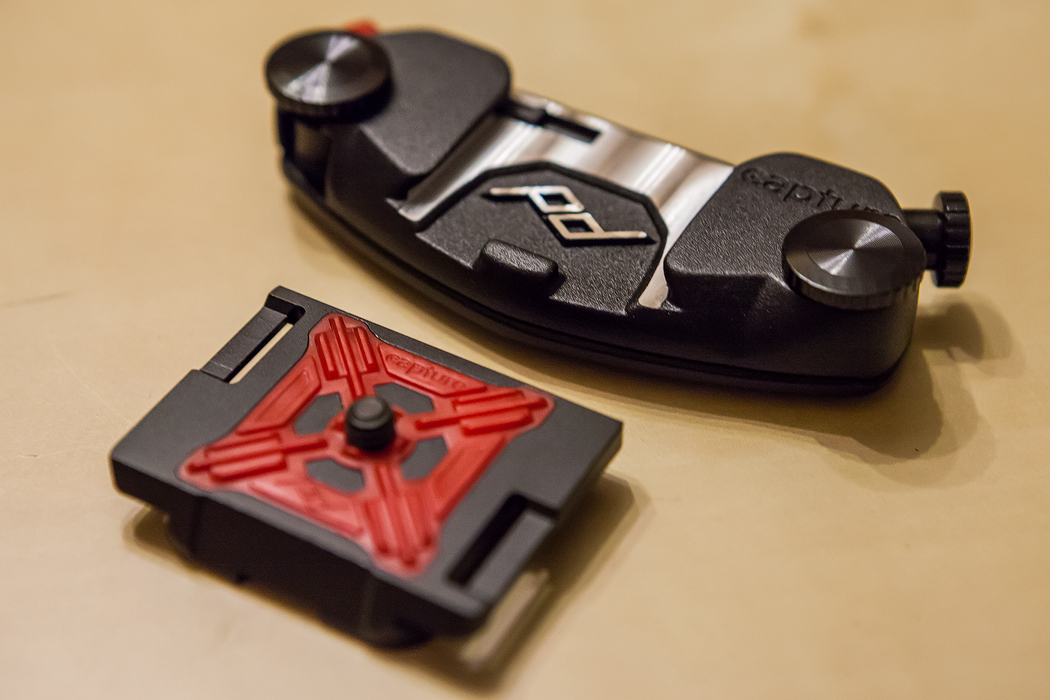 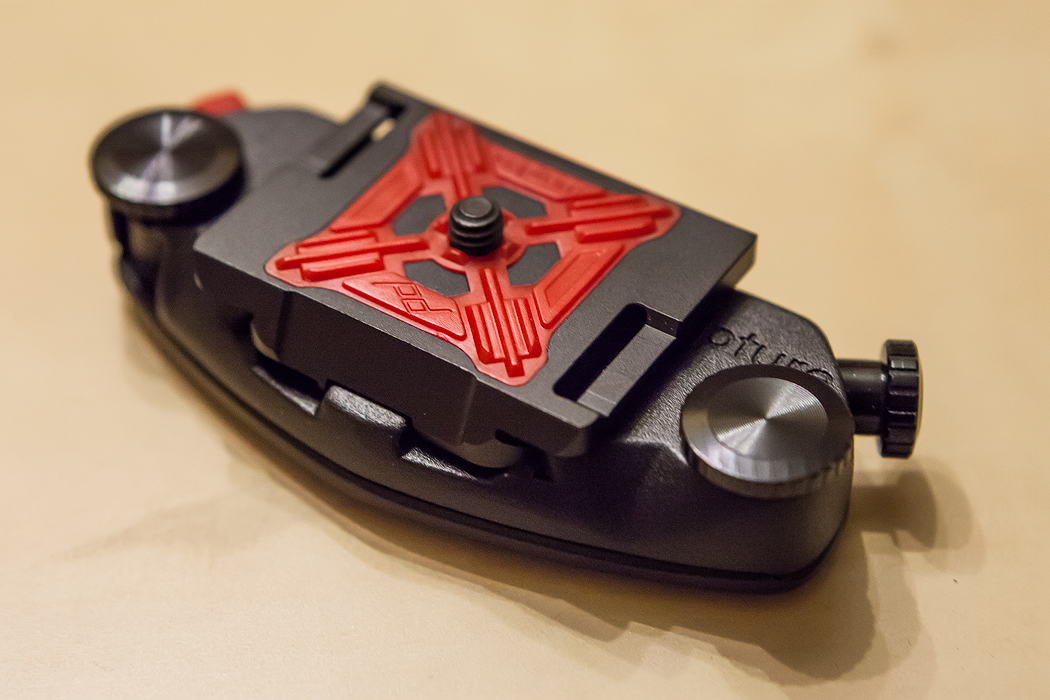 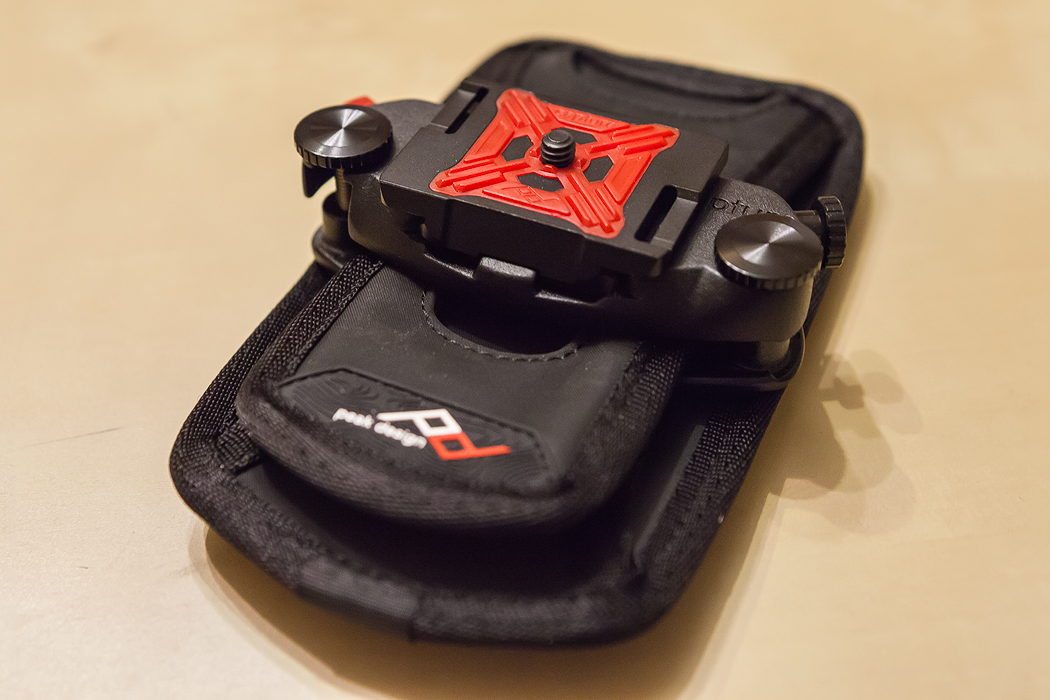 At first I thought I will discard this photo. While I was taking it a group of people passed next to me, so the whole walkway on the left was one big ghost. But than I thought I would give it a try, as I really like the two lions here. So the result is a little darker than I usually prefer, but I still like it.

This is a manual blend from 7 shots. A little done using luminance masks and most just hand painted to blend the exposures.