For today I edited one of the biggest photos I ever took. It’s from last year, but it quite fits, as there is also some snow now in Bratislava. As you can see, the color changes from left to right. This is due to how the blue hour changed into night as I was taking the photos. At first I though I would correct for that, but once I combined the shots, I liked the result more like this.

This photo was created from 10 photos, each one from 5 exposures (so 50 photos in total). The resulting photo is 26000×5600 pixels big, so around 145Mpix. I would probably continued to edit it a little further, but my PC was a little overwhelmed with the amount of data. Even the saved file from Photoshop is over 6gb :) 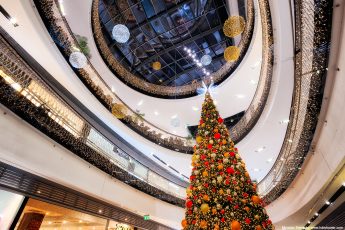 Hviezdoslav in the snow