Shoe on the Danube Bank

These are the Shoes on the Danube Bank, a World War II memorial in Budapest, to honor the Jews that were killed there, who were ordered to take off their shoes, and were shot at the edge of the water so that their bodies fell into the river. It represents their shoes left behind on the bank.

I wanted to take a photo like this already few years ago, but I could never find them. But I think (but I’m not sure about that) that they were removed for the reconstruction of the parliament area, and were recently returned to their place. These are two shots blended in Photoshop. 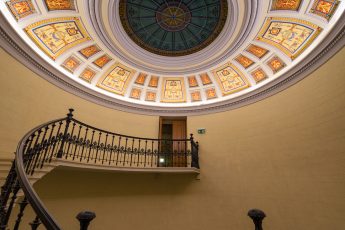 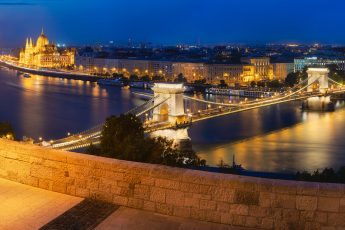 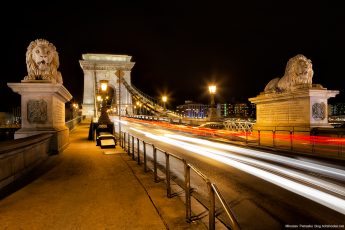