I had no idea that there would be a Slovak flag on the Bratislava castle for the New years, and they even added 2016 to it after midnight. So when I saw it, I had to get to a better spot to take a photo, even if it was 1 in the morning already and my fingers were freezing. And as I was taking the fireworks photo from the castle fortifications, the better spot was on the other side of Danube. Getting through all the people that tried to cross the bridge in the opposite direction was quite and ordeal :) 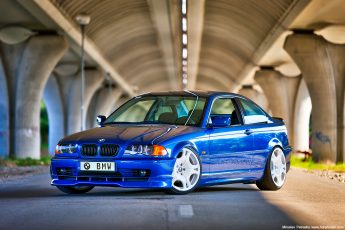 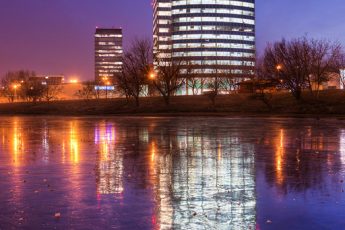 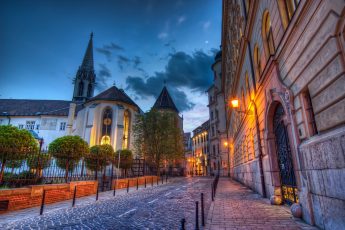 Evening in the city