Star trails in the night sky

I like the look of star trails photos very much. But I do not get the chance to take them that often. One just has to have a bit of a luck with the weather to be even able to see the stars. I have not yet done a guide on how to do star trails, but I did post few processing posts, where I show how I edited star trails photos. You can find one here, here or here.

Star trails in the night sky

While at the Traunsee, the sky was just beautiful. So many stars everywhere and very visible. I first tried a composition with the mountains, but as the water was not calm enough, I got no reflection. So instead I tried the view with this little church on the top of the cliff. It was lit from the bottom by the city lights and it was crazy bright compared to the sky, but I was confident I will be able to blend it from multiple exposure. And in the end I was, even if it took more than 3 hours to put this shot together :)

It’s always good to think of photos like this in two parts. The base photo and the star trails you will put over it. For this photo, I took 3 exposures for the base, so I have something to blend the church from. Then I took another 90 exposure for the stars, each one at 30x f2.8 and ISO 800. I did a mistake and should have taken one more base shot for the cliff, but somehow I forgot. So I had a bit more editing due to that.

This made for a quite big Photoshop file, with the PSB size being over 15gb big. I did almost all the editing there, except few small tweaks on the raws in Lightroom. 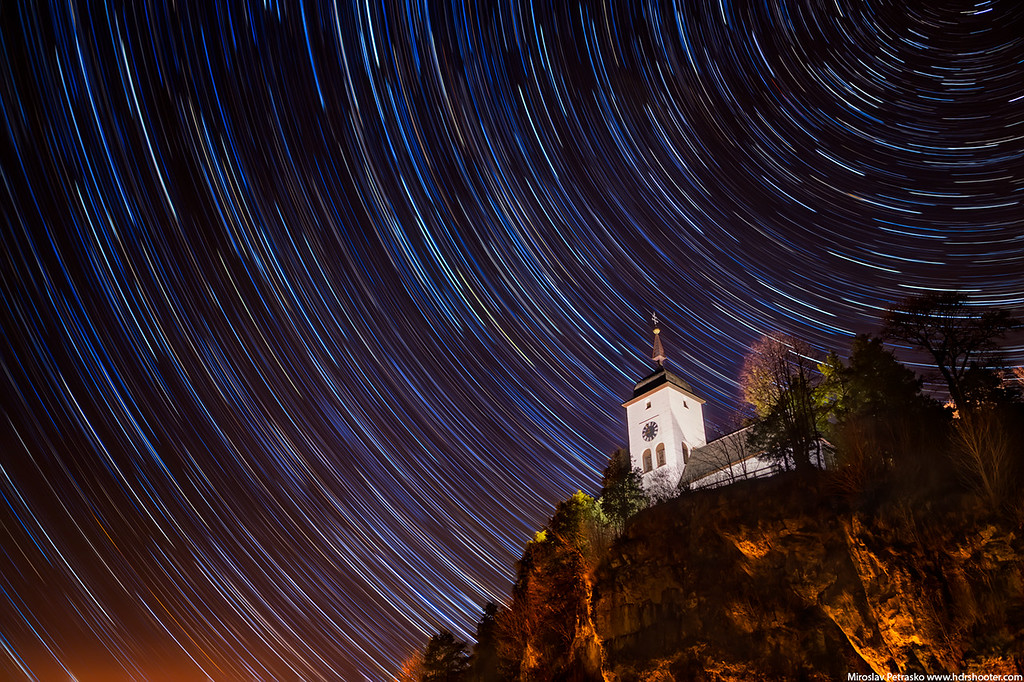 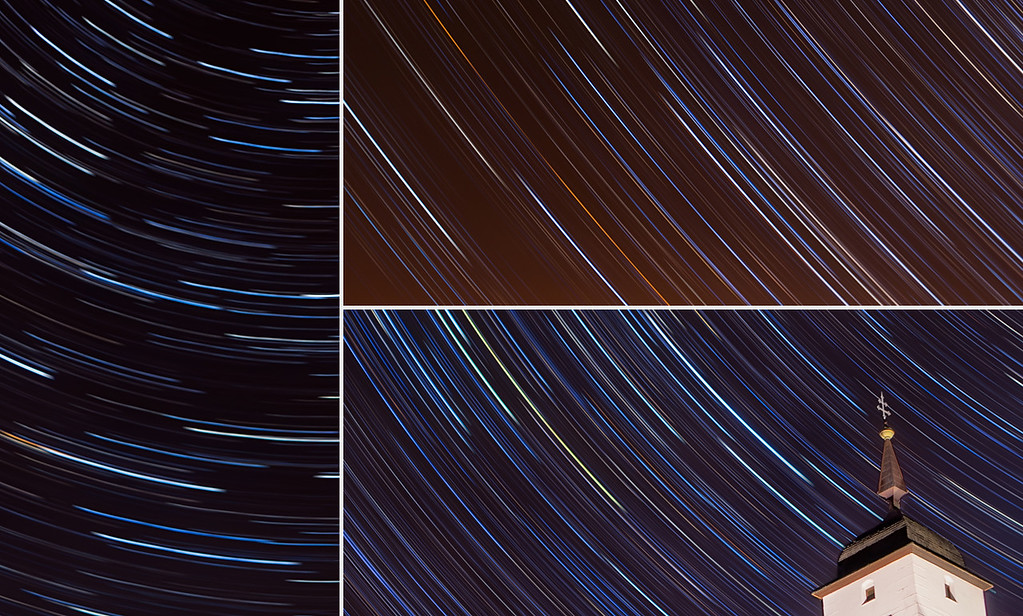 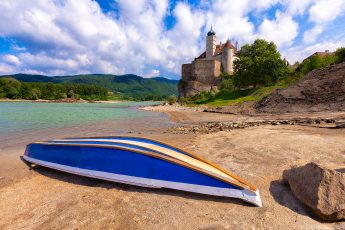 Quick stop by the blue boat 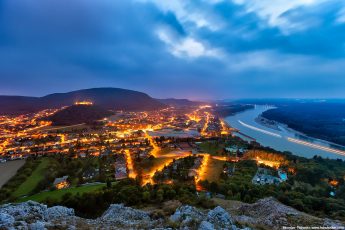 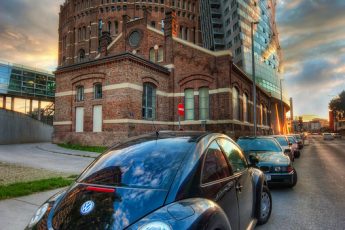