Down by the river

While spam everywhere is crazy annoying, in a certain way one has to admire how clever it sometime is. Someone had to code a nice text generator, that not only creates the usernames, but also the messages so they don’t look like spam.

But on the other side, that person was stupid enough, to not make very simple mistakes. Like not sending the same message from multiple accounts to the same target. How can someone be so smart and stupid at a same time is a mystery.

Btw. when did social media got to be only about getting followers? Each day I get followed by many accounts, that just un-follow the next day. I don’t know how it is for others, but I rather be followed by 500 people that like my photos, than 5000 that don’t care.

This stile of trying to get followers just by following someone, hoping they follow back and then un-following again is just annoying. If you really so desperate for worthless followers, just pay for them. Will take less time and has the same effect in the end.

Down by the river

I have not posted a photo from Bratislava in a while so here is one. This is an early spring panorama, taken in the middle of the city, right next to the Danube. I got down completely next to the water and got it. 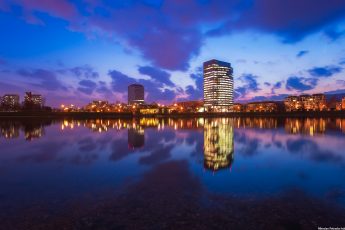 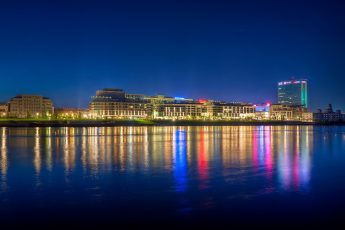