Every photographer has their favorite lenses they prefer to use. And it’s not different for me. So today, I will share with you that which three lenses are the favorite from the ones I use. Feel free to share in the comments which ones are you favorite :)

The Canon 17mm f4 TSE lens is quite an unusual one. Tilt shift lenses, while quite popular with architecture photographers, are not that widely used by other ones. But they are just so great. Not only you can correct perspective distortion in your photos, but you can get views that are normally just not possible. I personally just love to do vertoramas with it, especially of tall buiding while standing really close to them (you seen many photos of the Eiffel tower like that on the blog :))

One of the points I think about, while taking photos, is to take a unique photo, that nobody did before. It’s not really easy if you do landscape and architecture. And using a less used lens, can help you with that, buy giving you a bit different view. That also a reason that I like to do so many panoramas and vertoramas.

Here is one of the many vertoramas I took with this lens.

This is my basic go to lens. It could have been a different lens, like a 24-105 or any other with a similar range. It’s just something you grab when you don’t know what you need. The range is good for 90% situations and it just works well. Also making panoramas with this lens without a panoramic head works perfectly.

Here is one of the many panoramas I took with this lens.

The last of these three is the Laowa 12mm f2.8 lens. It’s the latest lens I bought so the one I have been using for the shortest time. I love doing wide angle photos. And the wider you can go, the better. It’s quite common with architecture and city photos, that you just can’t move further back from something. There is just no place to go. And where sometime a tilt shift lens works better, it’s not all the time.

This ultra wide view of the world is just so different to what most of other lenses and cameras capture. And the more
different it is, the more I like it.

Here is one of the photos I took with this lens.

So these are currently my favorite lenses, and if I go out taking photos, these three are mostly in my bag. Which ones you carry with you? 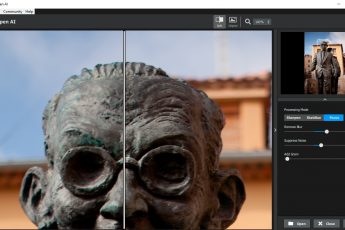 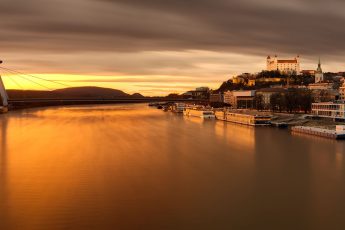 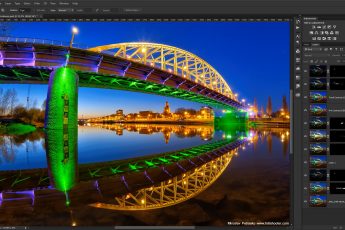