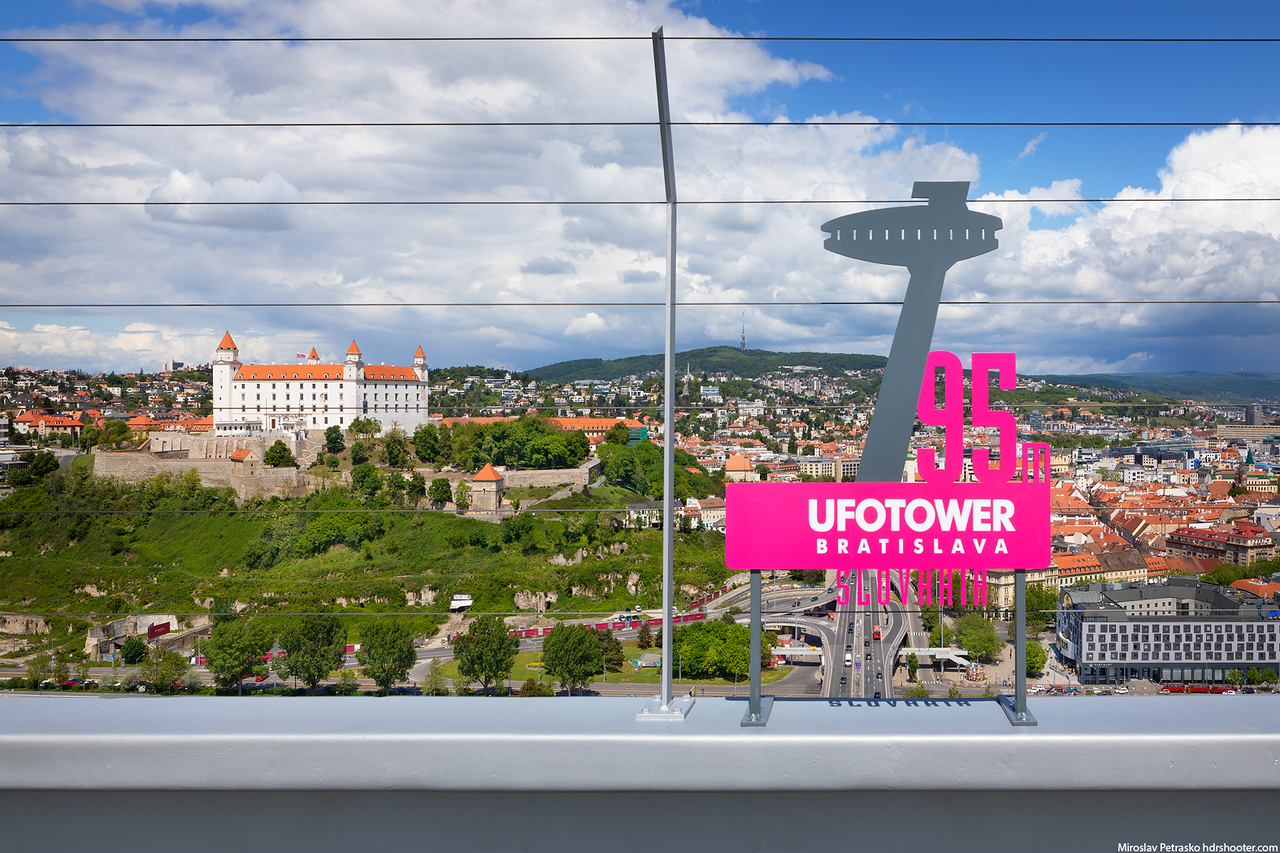 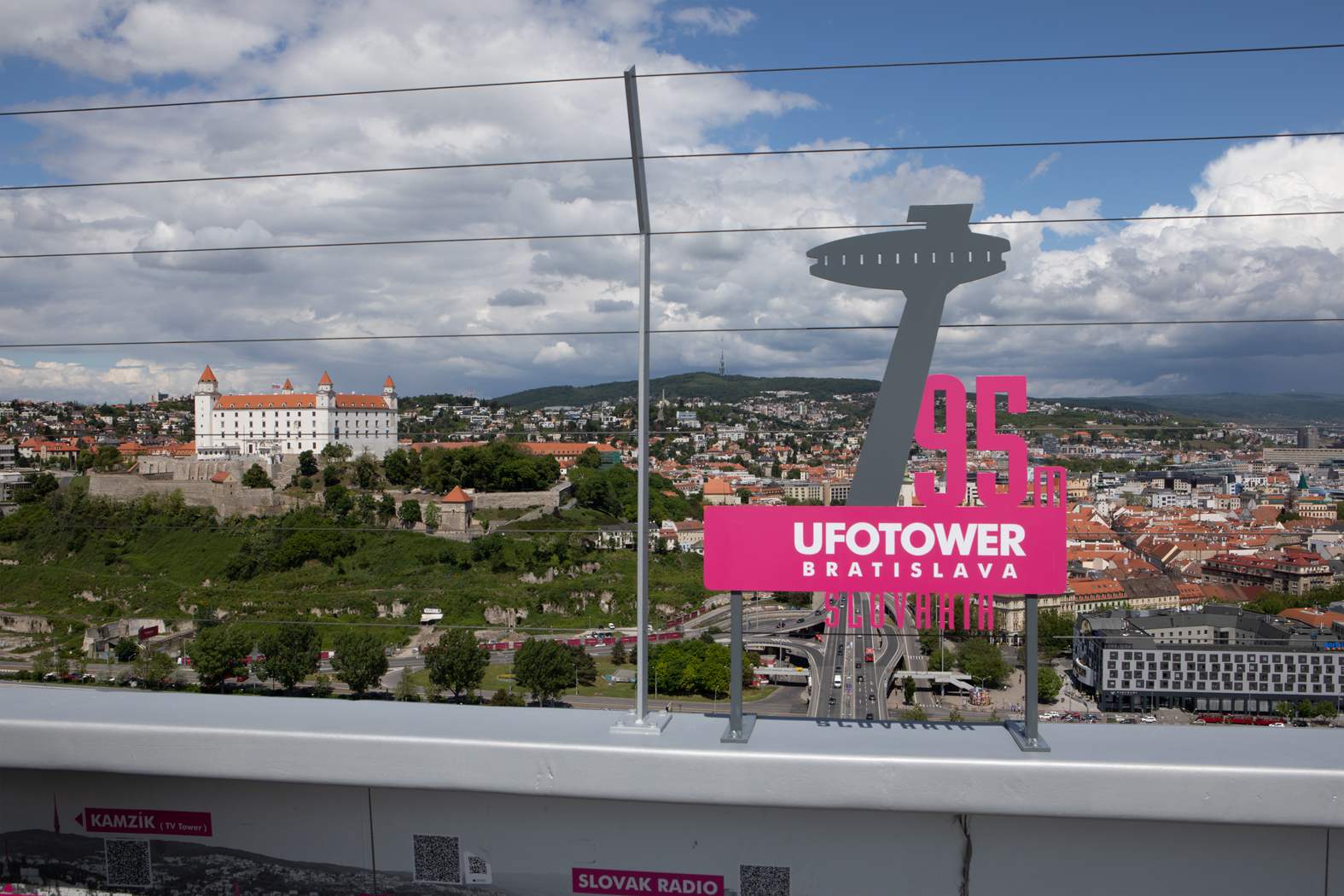 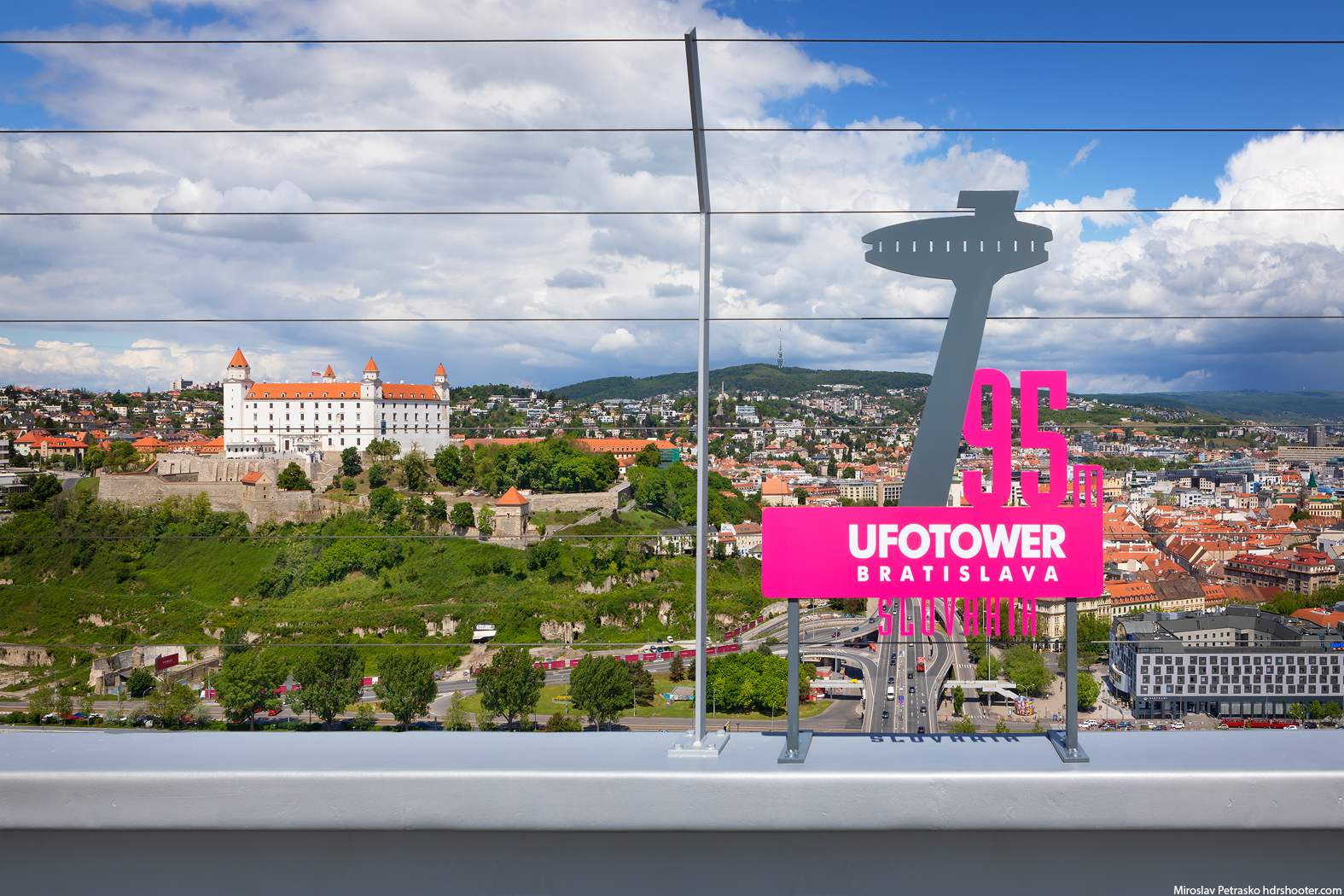 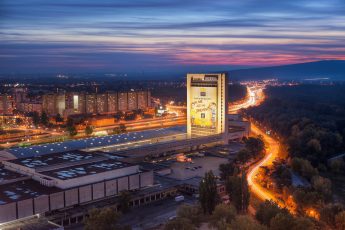 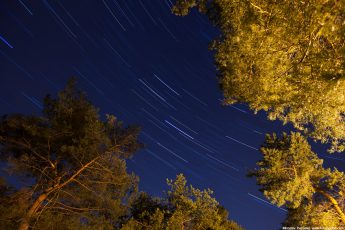 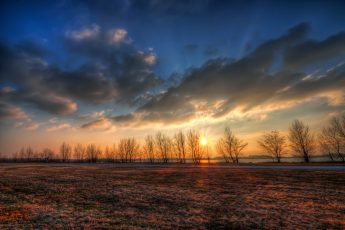 Another sunset over Danube