I checked out two churches in Maribor, and in both I was surprised that they were empty. I don’t mean that there was nothing to shoot there, but there was nobody there. Not a single person. When I entered the first one, I thought it’s just a coincidence, but when it happened again with the second one, it no longer looked like that (and I returned to the first one the next day and it was again empty). Not really sure why was that. Either I had just luck, or there were no tourists around at that time, or something else. But this really never happened to me in any other city.

But it’s great if you want to take some photos of the church. This is a HDR created from 5 shots in Oloneo Photoengine and then finished in Photoshop. Taken in the Franciscan Church in Maribor. 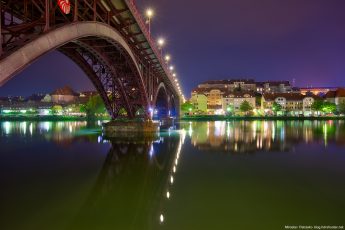 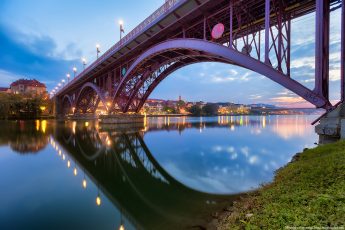 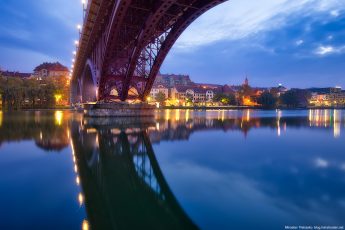