A summer day reflection in Hallstatt

I have not been in a cinema for very very long, so when I saw the trailer for the new Kong: Skull Island, I just had to go. I prefer to go to the cinema for visually stunning movies, and not really because of a story. And I have to say, Kong really did not disappoint. It was exactly what I expected it to be. An OK story, with no surprises, but with stunning visuals and cinematography. I look at it probably differently as an average viewer, but I just have to say I loved how they composed and post processed the shots. I really enjoyed it a lot. Strange that the reviews I seen were not that spectacular. Did they really expect an Oscar worthy story from this?

And I even enjoyed more, that the character in the movie, who was a photographer, held the camera like she knew what she was doing and even used a tripod for a long exposure shot. Who would expect such realism from a Kong movie? It sometimes funny to think, that on the set of a movie, there are so many people who work with cameras daily, and then in the movie the characters have no idea what they are doing.

So would I recommend this movie? Of course yes. Just don’t expect anything spectacular from the story, and just enjoy the show.

A summer day in Hallstatt

For todays daily shot, I’m sharing with you one of the few daitime shot I have. I really have to do more. This one is from Hallstatt in Austria, which I think was named the most beautiful city in the word some time ago, or something like that. And it really is a beautiful place. To bad it was a bit cloudy they day I visited. But it’s on the list for this year, so I hope it works out :) 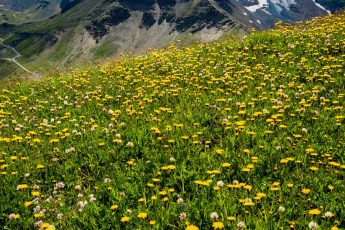 Flower field in the Alps 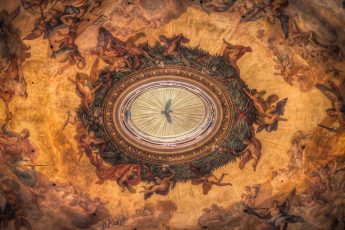 The ceiling of the St. Peter's Church 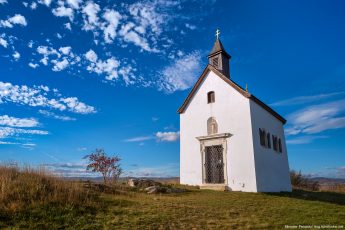