The mountains over Santa Maddalena

The mountains over Santa Maddalena

While I did not get all the photos I wanted in the Dolomites in Italy, I got quite a few. And here is another one. This is from a very popular photography spot over Santa Maddalena there. You probably have seen this view already if you follow photographers. The most common is to zoom in more, and have the church in the foreground and the mountains in the back. I also did a photo like that, but as the mountain peaks were in the clouds the whole time, I was not very happy with that. So I went with a different view here. Going wider and doing a panorama instead. Like this, while I don’t have such a defined foreground, I got some nice blue color into the sky.

This is a two shot panorama, each one blended from two exposures. Blended and combined in Photoshop.

Finally I have a place to put the 360 camera. If I don’t forget it at home, I will try…

I usually take few behind the camera photos, that I forget to share. So here is one from Hallstatt :)

Let’s go back to the Lago Di Braies in Dolomites for today’s photo. This is again a different part of the lake. The lake is quite big and offers a lot of differnet views.

For this one I really liked the path, you have to take to get to one part of the lake. I was lucky, as most visitors stayed by the entrance to the lake, and the path was mostly empty. There was even a nice wooden bridge right behind the place I took this photo, but the area in front of it was ugly. There were a lot of broken branches that were flooded into this part and held by the bridge. I did not want to include that in the photo.

For this photo I used 5 exposures. The trees this dark and the sky being very bright, I knew I will need more to blend from. Again I used the 12mm Laowa lens here. It does not look like it, but I was standing much closer to the trees than it looks like. 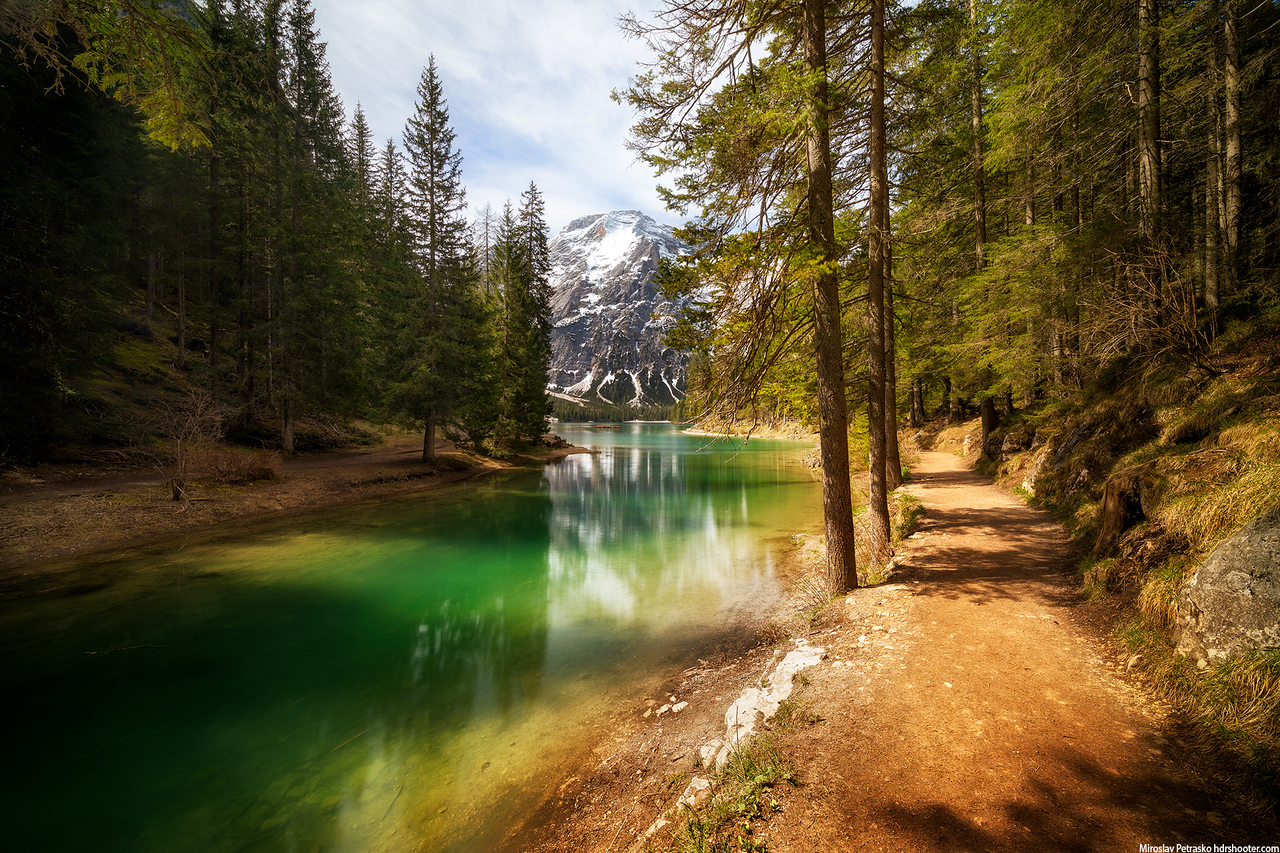 Around a week back I wrote two articles about photo editing for the Topaz Blog, and since I did not link to them here yet, here they are.

The first one is on cityscape editing and I focus mostly on a fireworks photo and noise. The second one is on landscape editing. They both ended up a bit long, but I think you may find both interesting :)

This is at Lago di Dobbiago lake, around midday. There is this little waterfall, and you have a bridge right next to it. It was not the best place to put a tripod on. The moment I set up the shot and pressed the shutter, a car passed by. And since the bridge is wooden, that make it shake so much, I thought my camera will fall into the water. Since I was taking a long exposure, the shot was ruined.

And it was not once, it happened 4 times in a row. There were no cars around, I would press the shutter, and that moment a car would show up from nowhere. Like on purpose. I ended up taking the same photo over and over again until I got one I liked.

I took three exposures for this photo, but they did not align perfectly, so I used only one RAW here. The 12mm Laowa lens was used to get a really wide shot, but I still had to point it a bit down to get more of the water. That’s why the aspect ratio of the photo is a bit more of a square. I needed to do a perspective correction here, and that changed it. I also used a 10 stop ND Formatt Hitech filter, on a NISI holder.

Innorel RT85C and U44 after three months

At the end of February, I wrote about getting the Innorel RT85C tripod and the U44 ball head. At that time I mentioned that I will write a followup on how the tripod worked out and how it was to use it. And today is the day for this update.

I have very little to complain about the tripod. It’s stable and tall. The legs were a bit stiff to open in the beginning, but now I don’t notice that anymore. The rotating locks to extend the legs work with ease and are sturdy once locked. The leg locks are a bit harder to operate but still manageable. 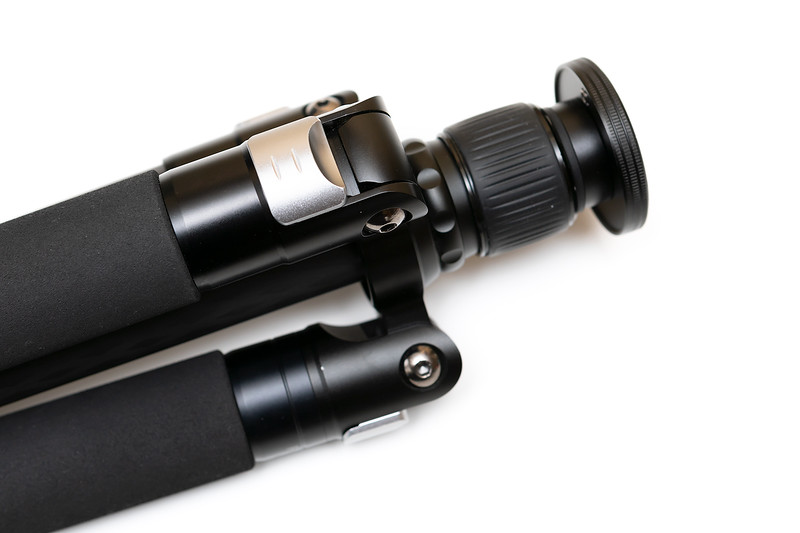 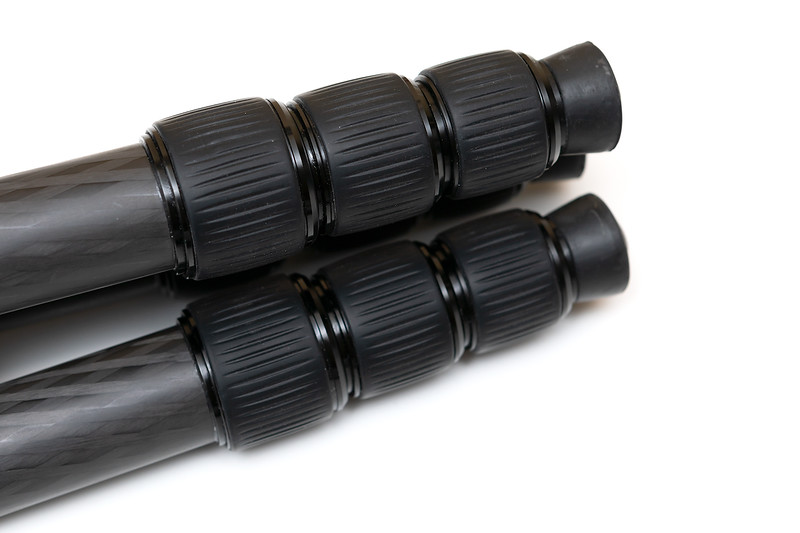 The only issue I had, is when I try to go very low. While you can remove the middle column, I don’t like how it’s done. Firstly, you need tools to do so, as you will need to remove the ball head completely. You will not do this in the field. 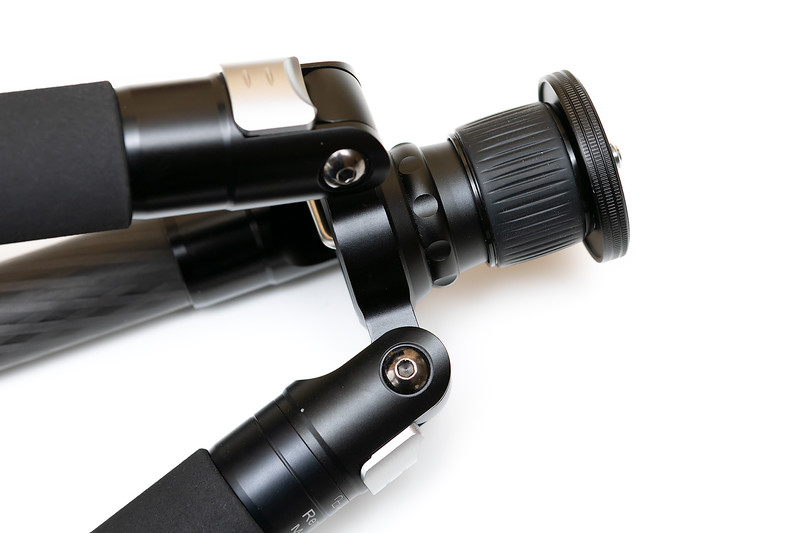 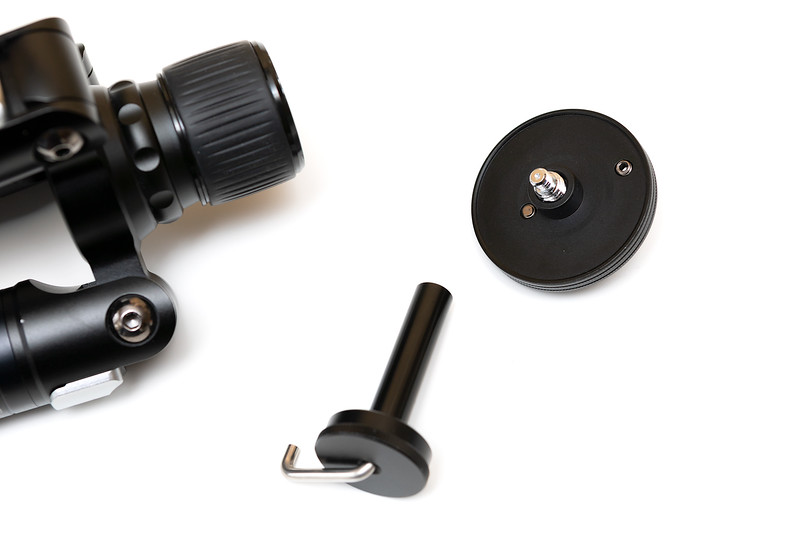 Secondly, the way you attach the head back to the tripod is by using the two ends of the middle column, removing them from it and attaching them back to the tripod (better seen on the images above). This would work fine, but it does not. The bottom part nicely slits into the tripod and locks in place. The top part once screwed onto the bottom part is locked in place by the rotating lock that used to hold the middle column. So the only thing that holds it in place is friction. I don’t think this is a good solution, and I did not use it at all. I put it like this maybe twice, and the lock is already scratched on the top.

But as I mentioned, as long as I used the middle column, there were no issues with this tripod.

I had similar experiences with the ball head. Overall it’s quite good. Stable, easy to use, like most other ball heads. I did run into one design issue though and one thing no longer works as it should. So what they were?

The design problem is the friction knob. This should be used to change the friction of the ball head, but it’s so easy to rotate, that you will move it accidentally all the time. And when that happens, you will lock your ball and be surprised why you can’t move it anymore. Though, once you know about it, it’s just one rotation of a knob to fix it. 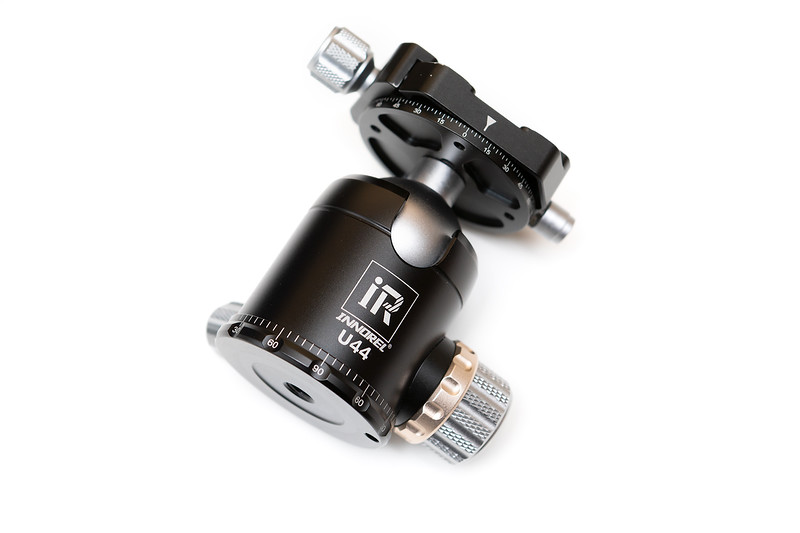 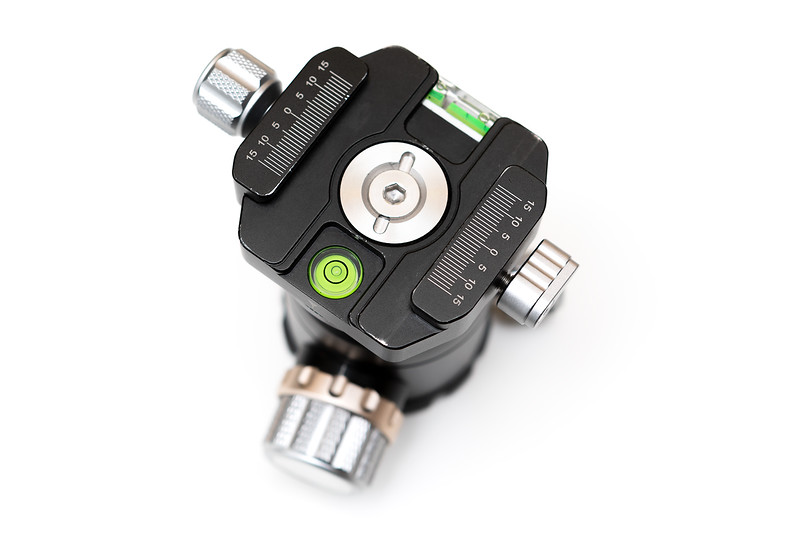 The other problem happened to me with the lock mechanism on the top. There is a spring that opens the lock once you start loosening it. That spring no longer works properly on mine and will not open the lock sporadically. In those cases, I have to push on one side of it, and it will spring out. Not sure if the spring broke, or some dirt got inside, but either way it annoying.

Overall I’m mostly happy with this tripod. It works, it was cheap, it’s sturdy, it’s fine. The small issues are annoying but not a dealbreaker. Still, it’s a great value for the price. 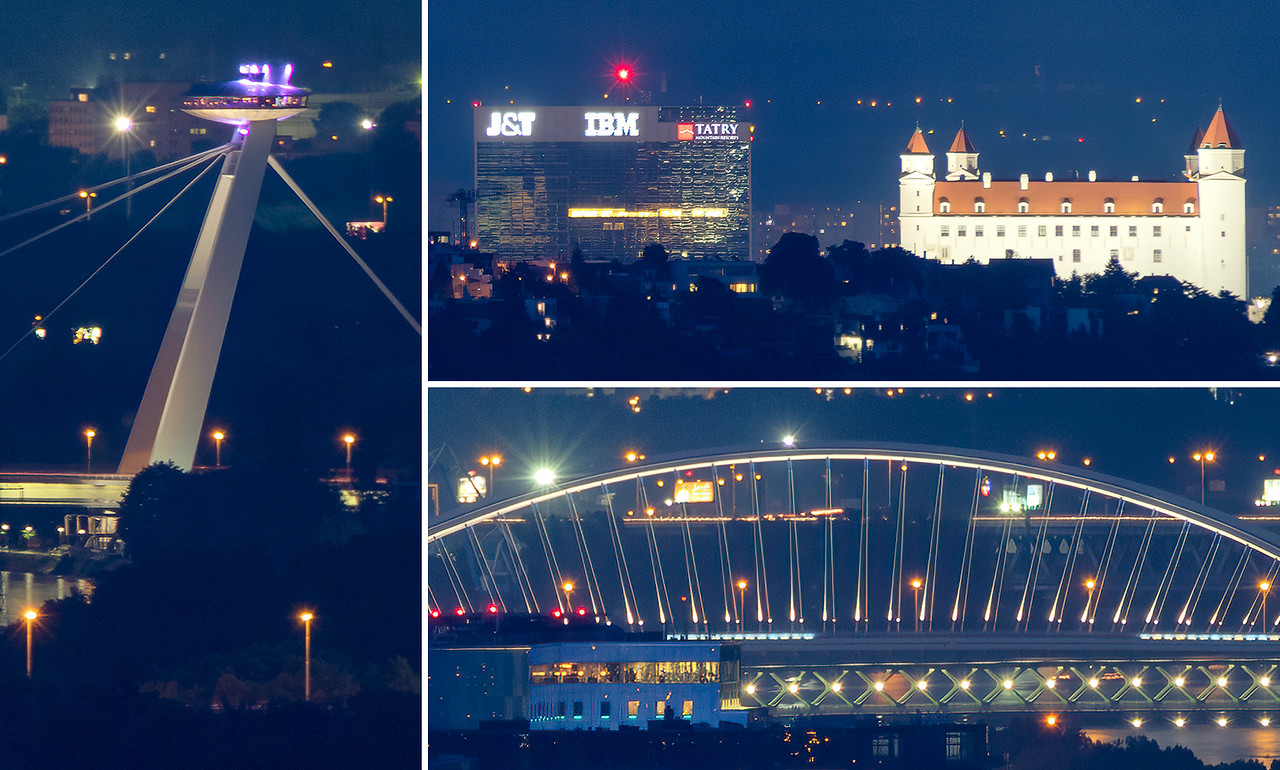